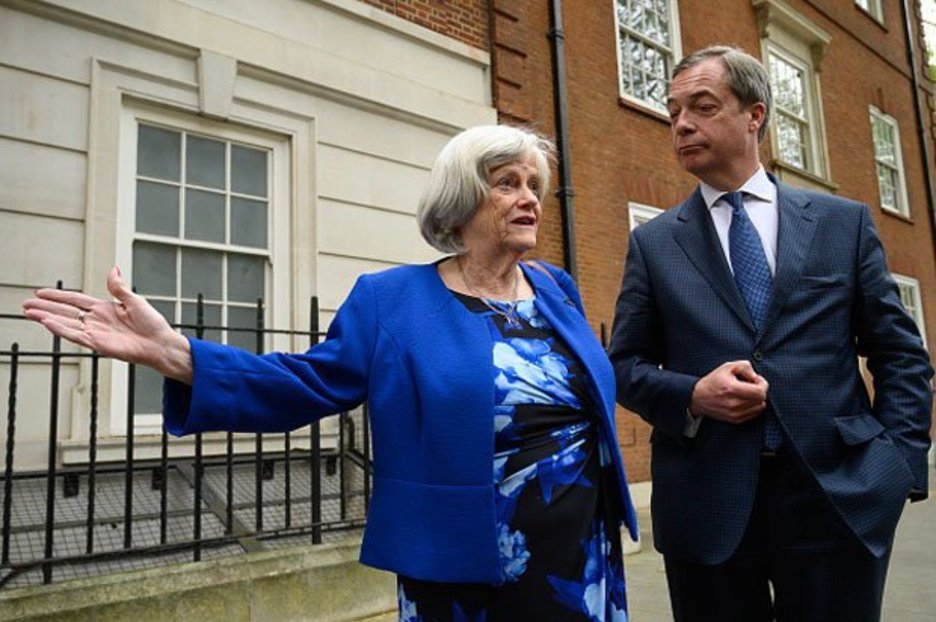 The former MP, who had been a Tory for 55 years, said she was on a “mission” to win a seat in the European elections.

And the 71-year-old, who has been expelled from the Conservative Party, promised to fire “a very loud warning shot” across the bows of mainstream politics.

The former Strictly star said: “Nigel Farage has been more successful than any politician other than Margaret Thatcher in my lifetime in getting his agenda through, and hes done this from outside Westminster.

“We need to send a seismic shock to both parties that the electorate have had enough.”

She added: “If we win an overwhelming majority this will send a shock wave and MPs will have to listen.

“It is a means of trying to galvanise Westminster into getting this issue dealt with.

“It will make MPs rethink what they are doing as it will be a big reaffirmation of the peoples vote.”

Ms Widdecombe said she was forced to stand due to her “total frustration” over Brexit, and claimed she will make Parliament “get on with it”.