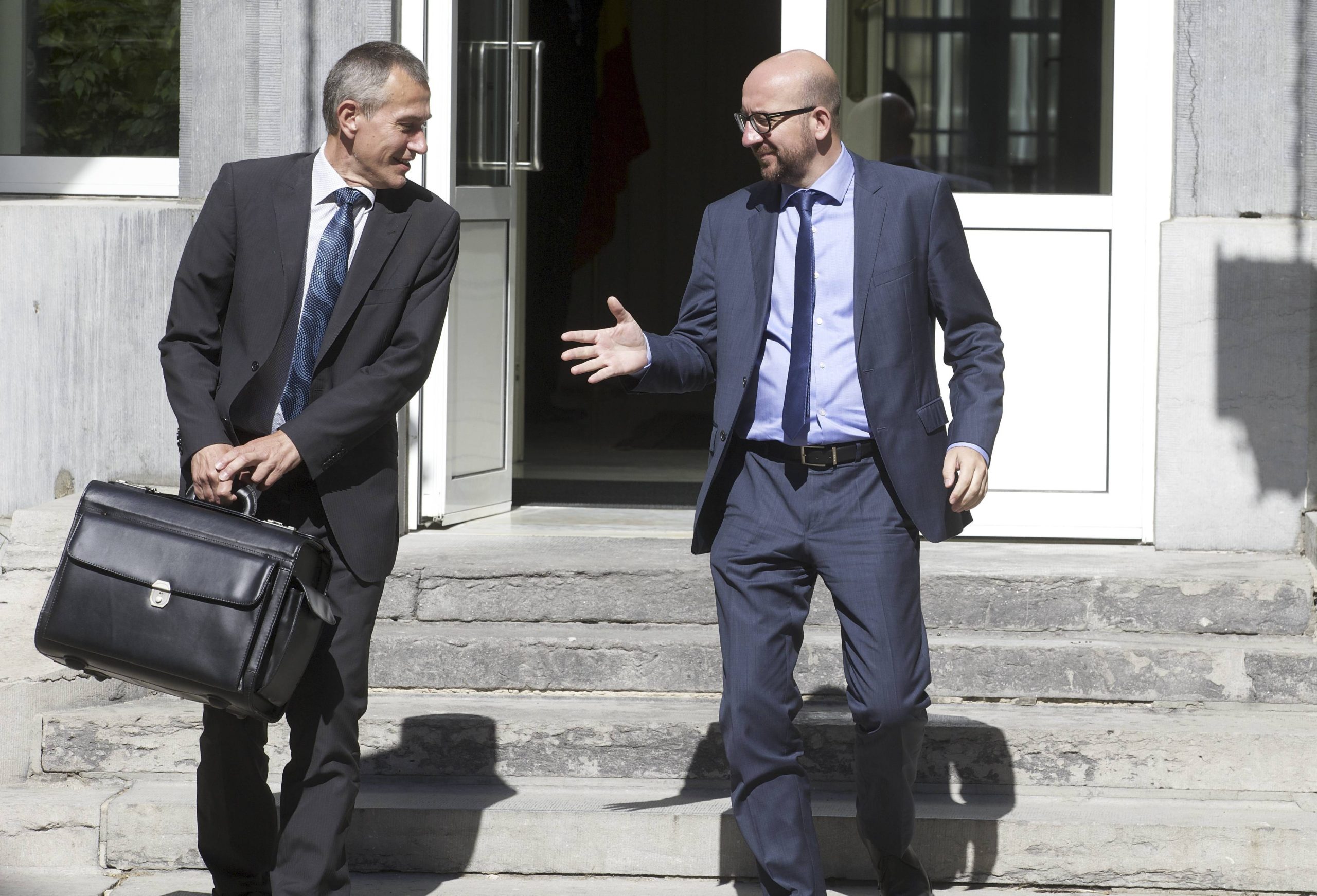 The announcement comes as the new government, led by the Flemish liberal Prime Minister Alexander De Croo, is set to be sworn into office today by Belgian King Philippe. Vandenbroucke will succeed Health Minister Maggie De Block, who announced Wednesday shes stepping down.

Vandenbroucke got his start in Belgian politics in the 1980s, when he served as deputy prime minister, interior and social minister, and, later on, Flemish education minister. In 2009, his party declined to nominate him for any ministerial posts, prompting him to leave politics in 2011 to pursue his academic career.

On Belgian radio this morning,he conceded he had some doubts about coming back into government.

“In scientific work, its very important to do things thoroughly. In politics, you sometimes haveRead More – Source
[contf]
[contfnew]