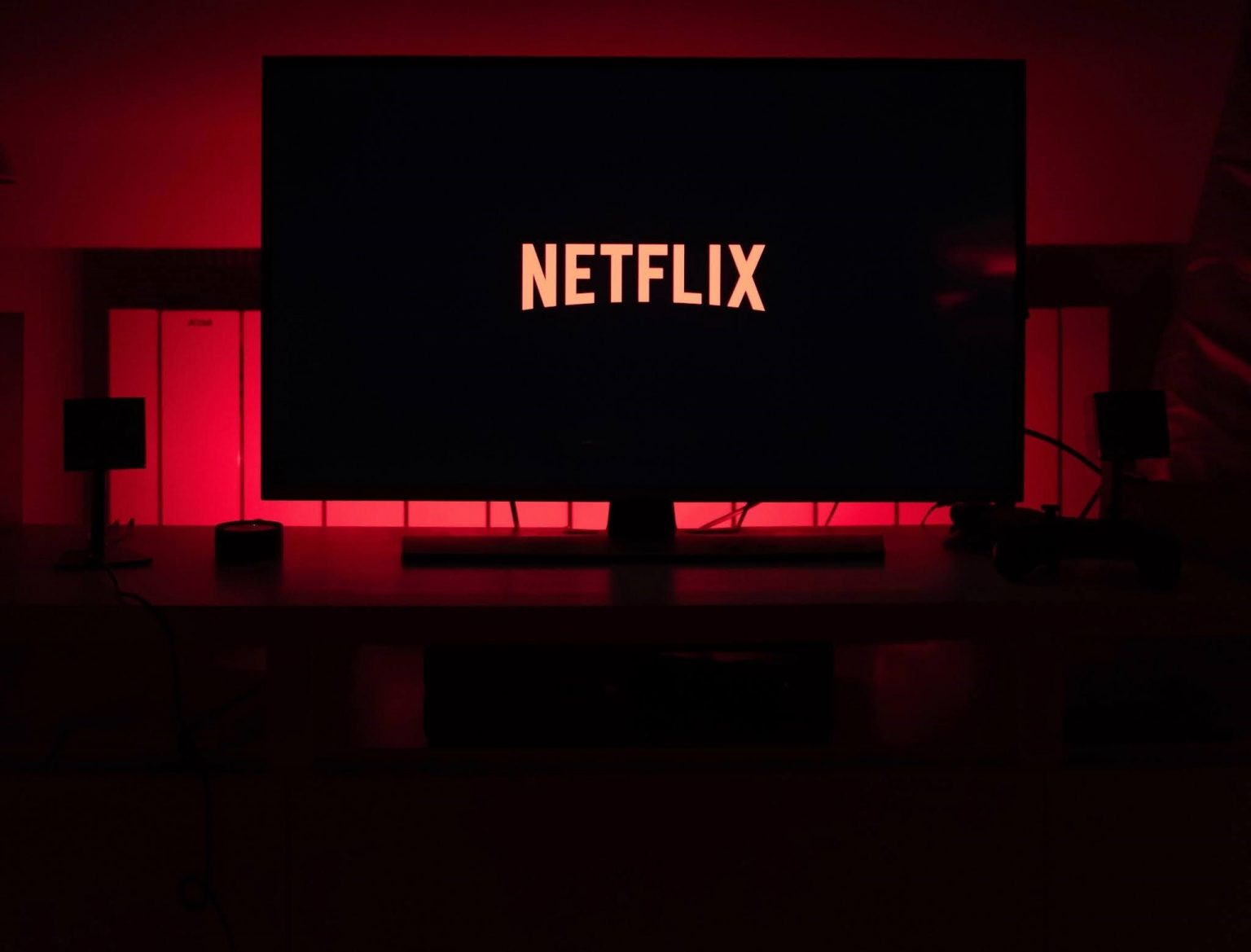 Washington D.C., (Business News Report)|| Netflix shares lost more than a quarter of their value, as the company announced losses of more than 200,000 subscribers during the first quarter of this year.

The US Netflix platform attributed the decline, mainly to the difficulty of obtaining new subscribers in all regions of the world, in addition to the suspension of the service in Russia.

“Covid clouded the picture by significantly increasing our growth in 2020, leading us to believe that most of our slowing growth in 2021 was due to the Covid pull forward. Now, we believe there are four main inter-related factors at work,” the company said.

Netflix expected to gain an additional 2.5 million subscribers, and analysts were expecting a larger number, but instead lost some of them, bringing the total subscriptions down to 221.64 million.

The suspension of our service in Russia and the continued decline in the number of Russian subscribers caused a net loss of 700,000 subscriptions, otherwise the company would have had an additional 500,000 subscriptions compared to the previous quarter, the group added.

Netflix shares generated $7.9 billion in revenue in the January-March period, 10 percent more than in the same period last year.

But its net profit amounted to 1.6 billion, compared to 1.7 billion in the first quarter of 2021.

“Netflix’s loss of subscribers says a lot about a company that has been steadily gaining subscribers for a decade,” said eMarketer analyst Ross Bennis.

“With lower subscriptions and weak growth prospects, the group will have to rely more on secondary services such as video games or derivative products in an effort to increase its revenue,” he added.

In a separate context, the International Football Association Board (FIFA) entered the competition in the field of live broadcasting of spherical content, by issuing a special platform known as FIFA Plus, similar to Netflix and Amazon Prime.

The new FIFA platform that was launched is free, and contains documentaries and some live matches, but it may be a way to broadcast the World Cup matches for a fee in the end. 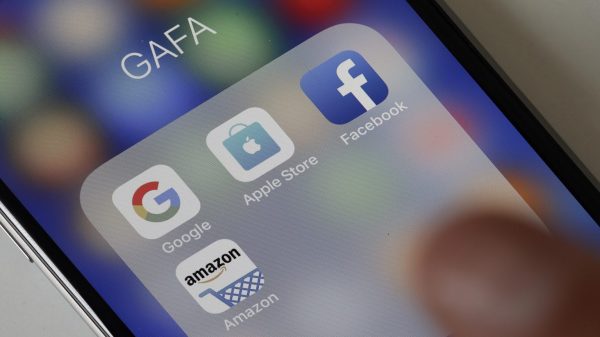