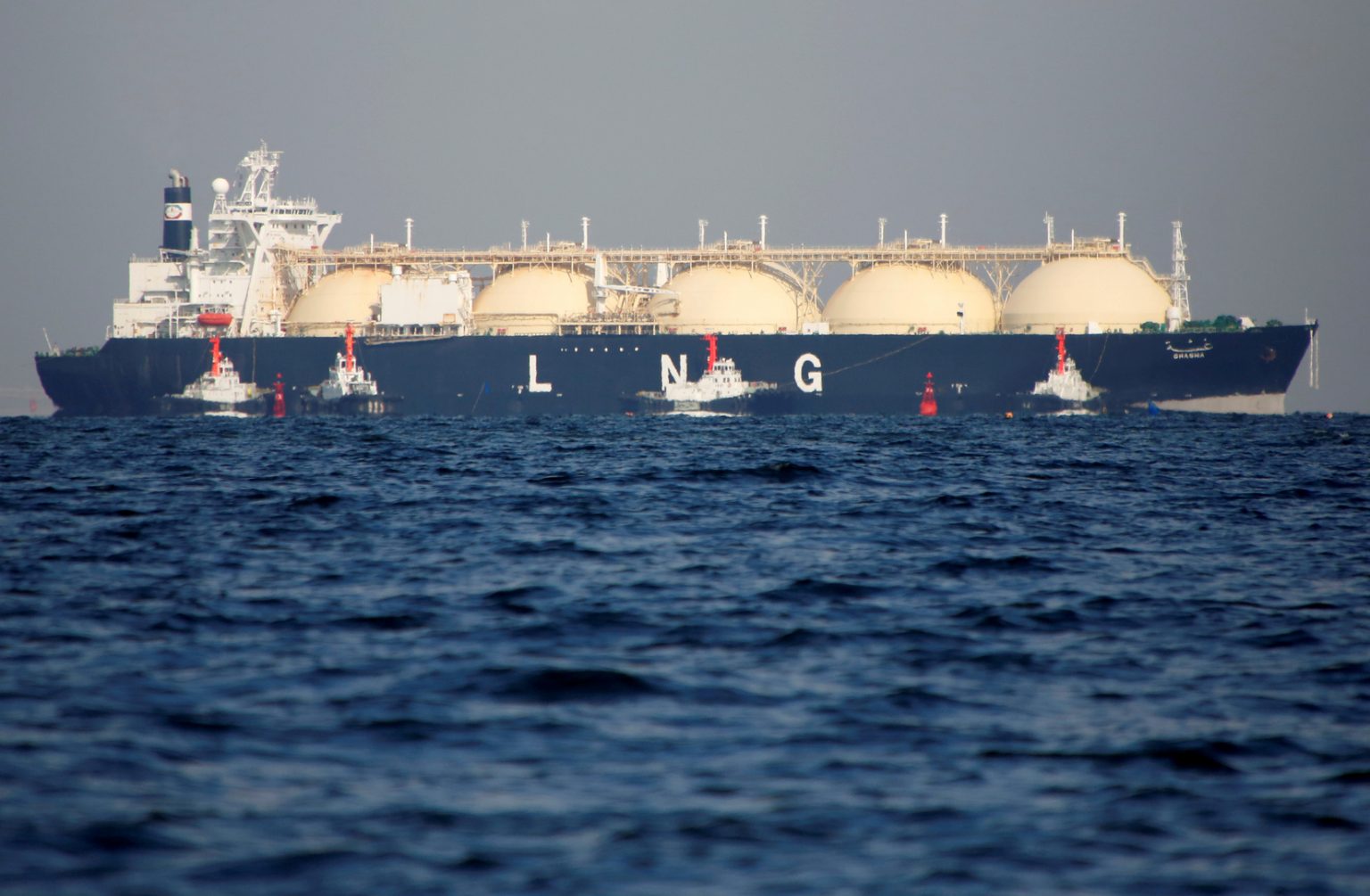 At least 10 LNG carriers have sailed from the United States to Europe, Bloomberg reported.

The agency added that while there are 20 other tankers crossing the Atlantic Ocean. But their final destination has not yet been announced, it said.

It is noteworthy that gas prices in Europe rose this year by more than 600%, as a result of reducing Russian gas exports to European markets. This comes in conjunction with the increase in energy demand as a result of the reopening of economies after the pandemic-related closures.

Gas prices in Europe are 13 times higher than in the United States.

Prices in Asia are also much lower than in Europe, which has become a major destination for LNG shipments.

The Dutch gas record price for the European market fell today by 22% to 135.03 euros per megawatt-hour of electricity on the Amsterdam Stock Exchange, losing this week’s gains.

The prices of these electricity contracts in France also fell by 24% today to 775 euros per megawatt-hour.

For his part, Russian President Vladimir Putin said that there are no reservations on the “Yamal-Europe” line to transport Russian gas to Europe. And this is due to the failure to receive requests from customers, especially from German and French companies.

He stressed that the Russian company, Gazprom, is not responsible for the rise in gas prices in Europe.

This comes at a time when Europe is witnessing an increase in demand for blue fuel, with a decline in ground gas stocks, which led to the rise of gas prices to historical levels.

Putin confirmed that the Russian company, Gazprom, will keep supplying the contracted quantities of gas.

He said that the company increased its exports, with the exception of those destined for the countries of the former Soviet Union, this year by 20% in some cases.