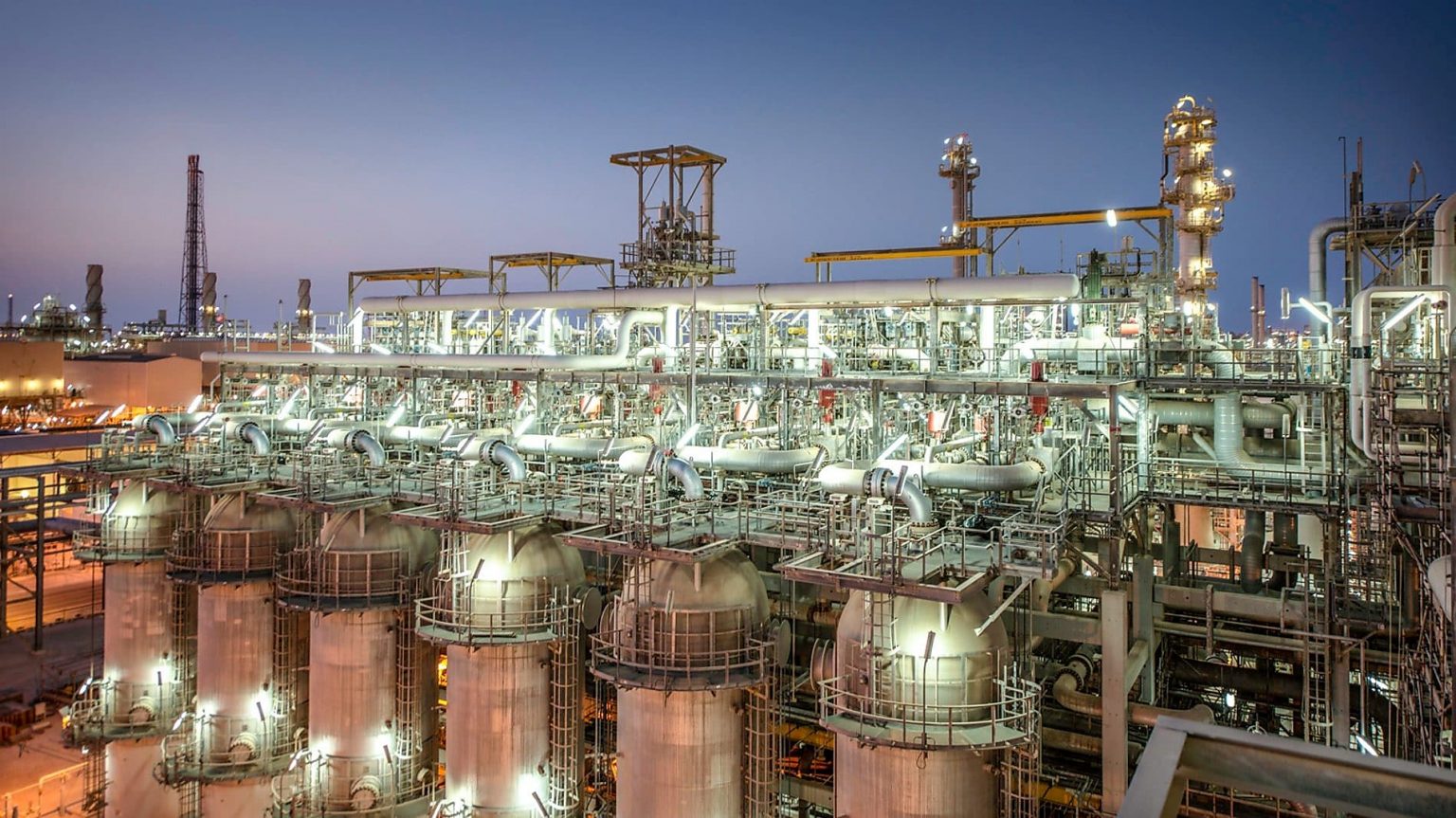 A spokesman for the Chicago Stock Exchange stated that natural gas prices witnessed a rise of up to 72% for the February contract, bringing the price to $7.35 dollars.

Looking at the history of statistics issued in 1990, this is hike is the highest ever.

Futures were trading at less than $4.50 per million British thermal units for most of the session until about 12:45 p.m. New York time. After which, an upward surge began that pushed prices above $7, and the February contracts settled at $6,265.

The rally extended to the March contracts, which were widely traded, with an increase of 9.5%.

Though hedge funds have been net-long on U.S. gas contracts, indicating they expect prices to rise, money managers still held substantial short positions, according to data compiled by Bloomberg.

Usually, traders who take wrong bets on lower prices are forced to close these positions by buying higher priced contracts.

The big jump in natural gas prices comes in conjunction with the settlement of the February contract.

The most notable of which is the severe cold sweeping Europe and the United States and the geopolitical tensions in the European continent as a result of the current crisis between Russia and the West against the backdrop of Ukrainian crisis.

Gas prices have witnessed fluctuations during the past few weeks, in conjunction with attempts by traders to test whether the current cold wave will lead to exhaustion of stocks of power plants and heating fuel.

Dealers said that the colder shift in weather forecasts, with the upcoming expiration of futures contracts, contributed to the sharp rise in prices.

“The way the price whipsawed is a sign of a very classic commodity short squeeze,” said Campbell Faulkner, the chief data officer at OTC Global.

“Frankly, there is no other good explanation. Even if we had a bomb cyclone going on, we wouldn’t see prices move this much,” he said.

According to Matt Rogers, president of the Commodity Weather Group, forecasts indicate that cold weather conditions could continue in the eastern and central States until mid-February.