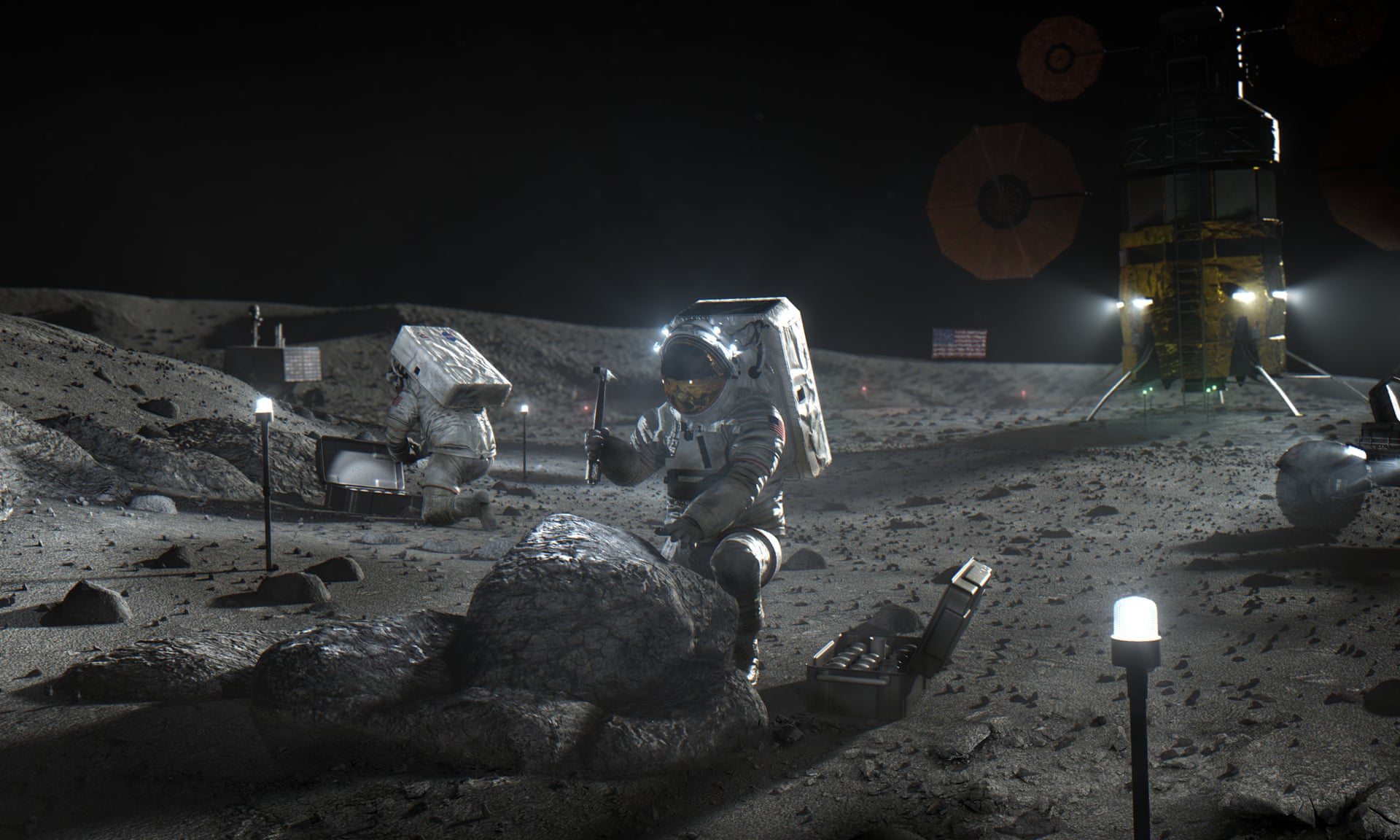 NASA has said it will be “hard-pressed to land astronauts on the moon by the end of 2024”. The assessment by the agency’s office of inspector general comes in a report dated 12 November and titled 2020 Report on Nasa’s Top Management and Performance Challenges”.

Originally, Nasa had been working towards 2028 for returning astronauts to the moon, but in March 2019 the White House directed it to accelerate the plans. In response, Nasa developed the Artemis programme, which aims to land the first woman and the next man on the moon by 2024.

The report points to cost and schedule overruns on critical pieces of technology, such as the giant Space Launch System rocket, and the Orion crew capsule. It also points out that Nasa is set to receive far less than half the money it requested to begin developing a lunar lander.

However, the report does qualify its pessimism, stating: “At the very least, achieving any date close to this ambitious goal – and reaching Mars in the 2030s – will require strong, consistent, sustained leadership from the president, Congress, and Nasa, as well as stable and timely funding.”

President-elect Joe Biden’s Democratic party has stated that it will “support Nasa’s work to return Americans to the moon and go beyond to Mars”, but has not committed to 2024.