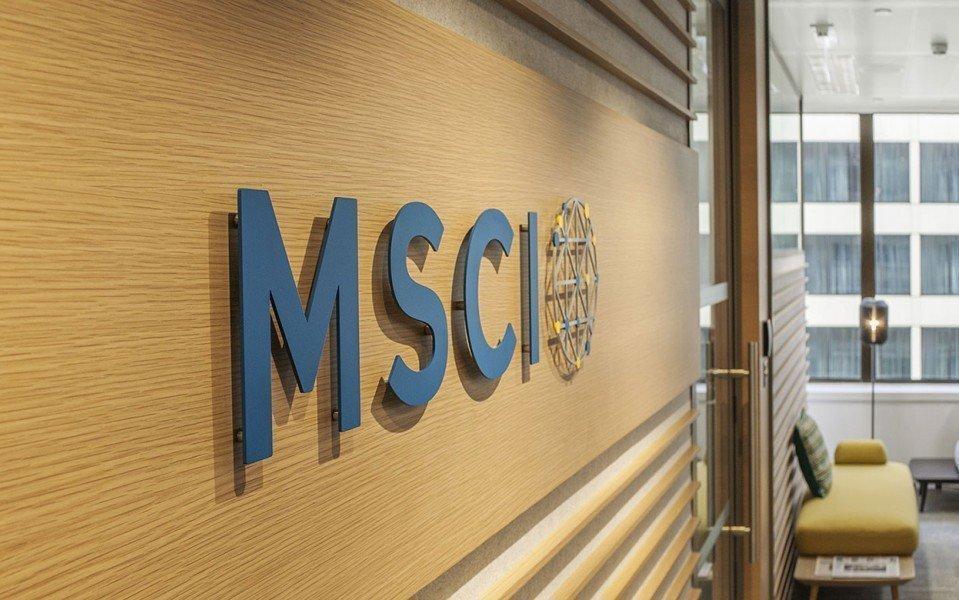 The Associate Director of Strategic Research at Beltone Financial Holding Company, Ahmed Hisham, said that the MSCI index concluded the results of the semi-annual review of the index in May 2022 for the Kingdom of Saudi Arabia.

The index for Saudi Arabia witnessed the deletion of Abdullah Al-Othaim Markets Company, which represented 0.4% of the relative weight within the index, and the Cooperative Insurance Company with almost the same weight.

As a result, Hisham expected that the MSCI Saudi Arabia Standard Index will witness a change in the relative weights of some stocks already included in the index, as the relative weight of Al-Rajhi Bank will decrease from 17.2% to 16.8%.

On the other hand, Abdullah Al-Othaim Markets Company will join the index of small capital companies, with an initial weight of 4.1%, while the initial weight of the Tawuniya is expected to be 3.2% after adding it to the same index.

Meanwhile, MEPCO’s share will be the last to join the index of small capital companies, with an initial weight of 0.7%, an index that did not witness any deletions during the last review.

In total, the Saudi market witnessed the addition of 12 new companies to the MSCI indices, where 3 companies joined the benchmark index, with the deletion of two companies.

Meanwhile nine companies were added to the MSCI Small Caps Index, but none of them were deleted.

The analyst at Beltone also believes that in most cases, companies joining MSCI’s emerging market indices are positive on their performance in the short term, with foreign capital flows into stocks to rebalance.