MPs have voted by 322 to 306, and 317 votes to 306, to disagree with two Lords amendments linked to so-called "Henry VIII powers" allowing the government to change an act of parliament or even repeal it.

Members of Parliament decided by 324 votes to 298 — a majority of 26 — to reject a House of Lords amendment to the EU Withdrawal Bill.

The move would have given Parliament the power to prevent a "no-deal" Brexit.

Overall MPs voted against the House of Lords' amendments in three separate votes. 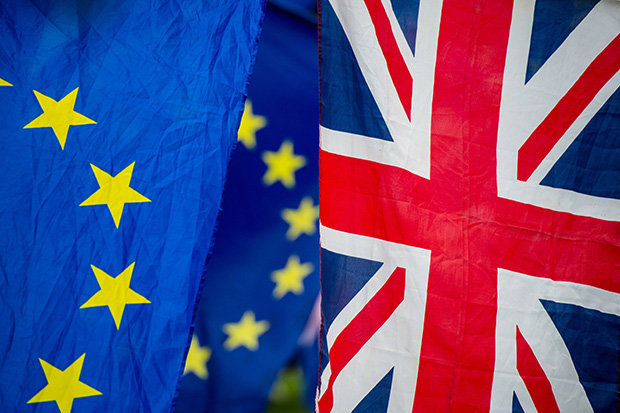 In an earlier vote, MPs voted by 328 votes to 297 to disagree with another Lords amendment which was linked to changes to the day Britain leaves the EU.

And in a final vote, MPs voted by 326 votes to 301 to disagree with Lords amendment 52 linked to what EU laws the UK will keep after Brexit.

It's been revealed ex-Tory ministers Ken Clarke and Anna Soubry rebelled against the government by voting against the motion to disagree with Lords amendment, designed to give Parliament a vote to prevent a "no deal" Brexit.

PM Theresa May avoided a potential defeat over the Bill to leave the EU which makes Brexit much more likely.

Earlier today pro-Remain Tory MP Philip Lee resigned from the Cabinet in order to back the Lords' amendment.

A last-minute deal with Tory Remainers to strengthen Parliament's role in the event of a "no deal Brexit".

But its been warned the concessions given to Tory revels will lead to a so-called "soft Brexit". 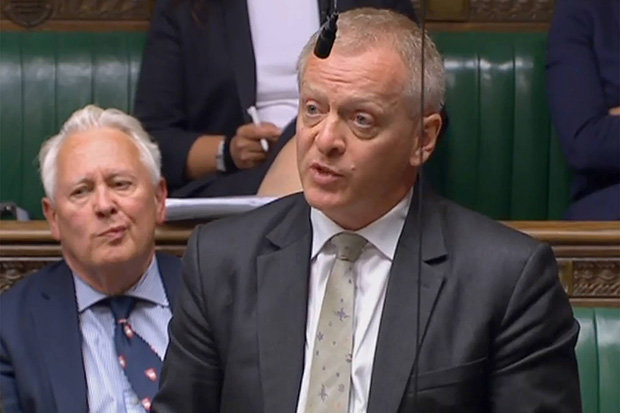 In a climbdown, ministers agreed to key aspects of the controversial amendment put forward by Tory MP Dominic Grieve.

The Beaconsfield MP ended up voting against his own amendment and with the government, saying he believes MPs will be offered a meaningful vote anyway.

He told Sky News: "We had a personal assurance that we would find a way to address the concerns in the House of Lords when the Bill goes back there.

"I'm fairly confident we will be able to do that. There is goodwill to secure the protection we are seeking in the event of no deal."