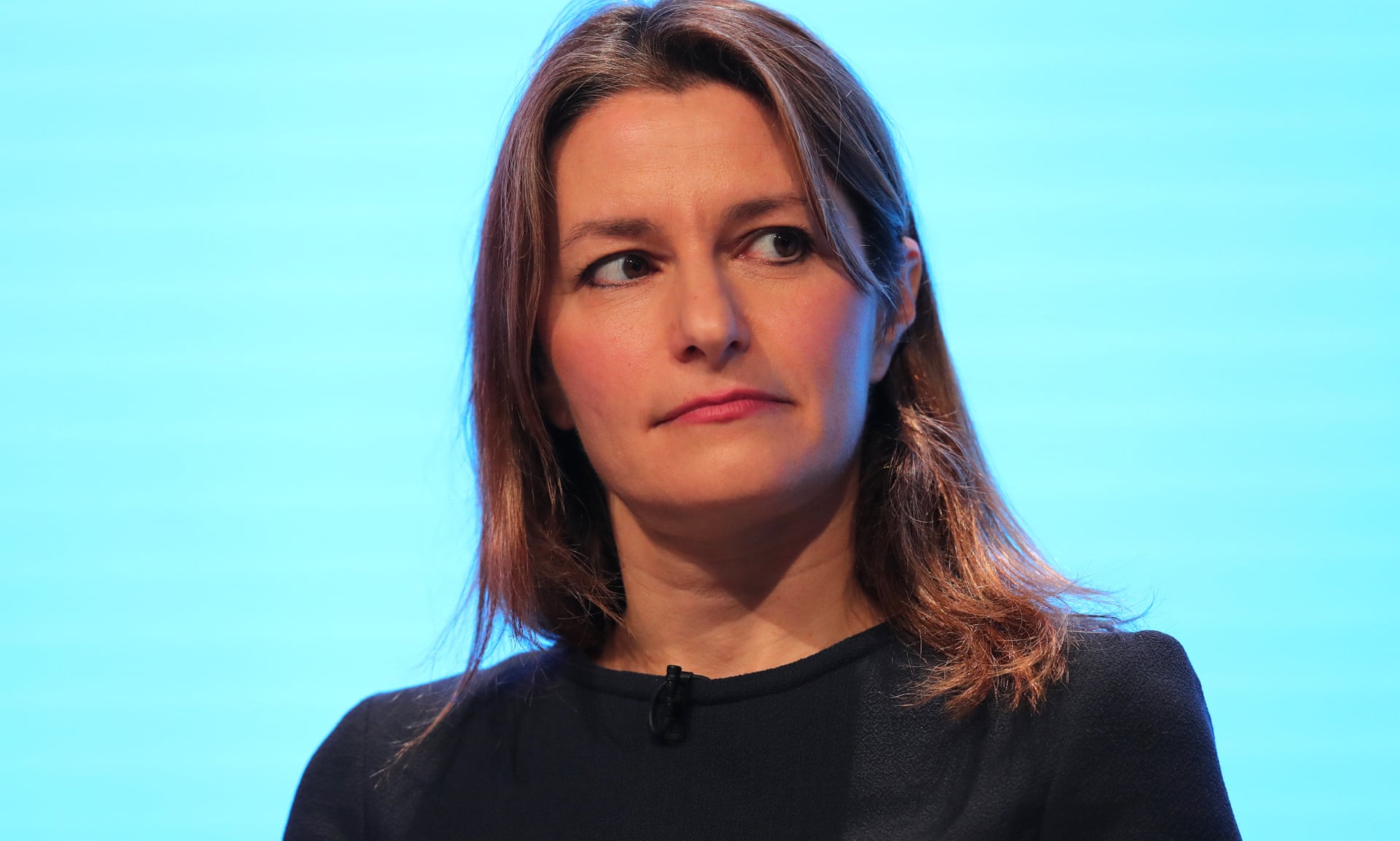 Conservative and Labour MPs have asked the government to consider raising the age of criminal responsibility from 10 in England and Wales and to explain why a disproportionate number of children in custody are from a minority ethnic (BAME) background.

Child psychiatrists told the justice select committee that children’s brains are not fully formed by the age of 10, which is when they can be put on trial in England and Wales. Scotland recently increased its age limit to 12 and many other countries in the world only consider older teenagers culpable for crimes.

As part of its children and young people in the youth justice system inquiry, the justice committee, chaired by the Conservative MP Sir Robert Neill, recommended the Ministry of Justice (MoJ) review the age of criminal responsibility and “report on the implications of raising the age in England and Wales to 12 and to 14, including the likely effect on reducing the number of children in custody and alternative methods of disposing of children beneath those ages who have committed serious offences”.

Dr Alexandra Lewis, the chair of the adolescent forensic faculty at the Royal College of Psychiatrists, told MPs: “Previously, it was thought that the most significant period of brain maturation was in the first five or possibly eight years. We now know that a second critical period takes place in adolescence and is a very dramatic development of the frontal lobes, which are, essentially, responsible for decision-making, planning, consequential thinking, getting ideas about ourselves and social interaction.”

The UN committee on the rights of the child says maturity is still evolving in children aged 12 to 13 and they are therefore “unlikely to understand the impact of their actions or to comprehend criminal proceedings”.

Giving evidence to the committee, Lucy Frazer QC, the youth justice minister, acknowledged the “disparity across a number of jurisdictions, and we have one of the lowest in that regard”. But she said: “I do not expect that we will be changing the age of criminal responsibility.”

The committee also expressed concern about the disproportionate number of children from BAME backgrounds being held in custody – 51.9% of the whole cohort as of May 2020.

The MPs write: “Race disproportionality is significant and fundamental, visible in every part of the youth justice system. We recommend that the Ministry of Justice set out what resource has been allocated to addressing disproportionality. We are not convinced that disproportionality has satisfactorily been ‘explained or reformed’.”

The committee is also demanding a change in law to ensure that young people who turn 18 while waiting months or even years for their court date are not tried as adults. “Defendants may have no control over delays, but may face profoundly different outcomes simply because a birthday has passed,” the MPs write in a new report on children and young people in custody, warning there is “significant potential for injustice”.

The MPs say that Covid-19 has affected the youth justice system as much as its adult counterpart and ask the MoJ to set out the number of outstanding cases in the youth courts and what the current capacity is in the youth system.

Last year the MoJ admitted to the Guardian that it did not know how many youth courts were then in operation in England and Wales, following a decade of cuts and court closures.

A Ministry of Justice spokesperson said: “We’ve made great strides in improving the youth justice system and, as a result, there are 83% fewer children in it than there were ten years ago. Those who remain are particularly vulnerable and challenging and we are focusing on ensuring they have the support they need to turn their lives around.

“The Committee said it is not convinced there is a reason to change the age of criminal responsibility – and we have no plans to do so.”