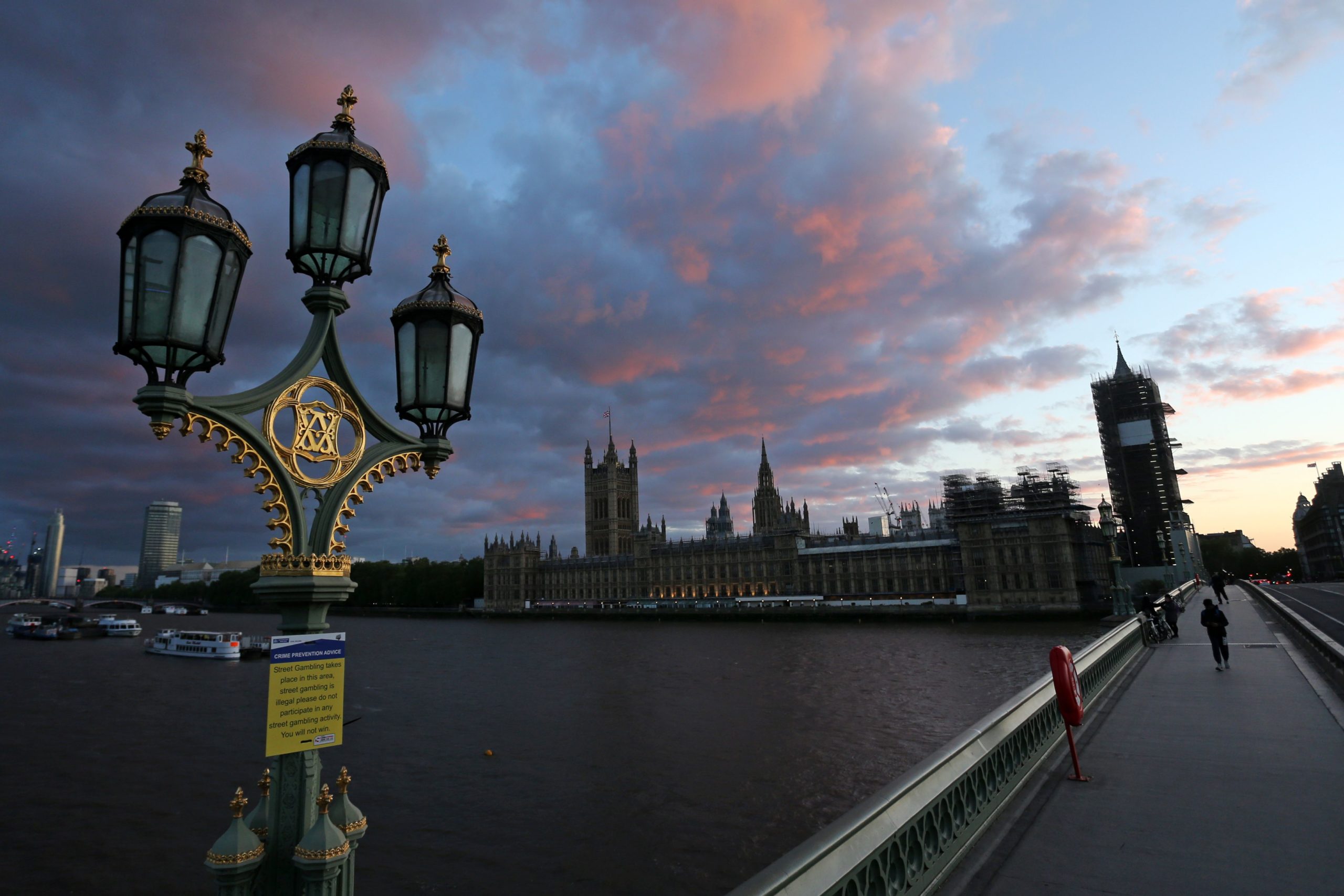 MPs voted in favor of an immigration bill in the House of Commons, with 351 in favor and 252 against, moving it to committee stage, where detailed examination of the proposals takes place.

The bill abolishes free movement from the EU, paving the way for its replacement with a points-based system designed to treat EU and non-EU migrants equally when they apply for a visa.

Labour MPs criticized the government for not updating its proposals to reflect the importance of low-paid workers, such as carers and cleaners, because of the coronavirus pandemic.

The new points-based system, which will take into account applicants level of qualifications and whether they meet a £25,600 salary threshold, will make it impossible for the vast majority of carers to get a U.K. work visa after 2021, since most of them do not meet the threshold.

Shadow Home Secretary Nick Symonds-Thomas said the bill “is not in the national interest,” while his predecessor Diane Abbott accused the government of clapping for carers on Thursdays and then proposing new barriers for critical workers seeking to move to the U.K.

Even Conservative backbenchers raised concerns about the governments approach toward low-paid, critical workers, with former immigration minister Caroline Nokes saying ending freedom of movement must be done “with caution,” and calling for care workers and hospital ancillary staff to have their visas extended alongside doctors and nurses.

“We know that one in six of those brave care workers on the front line of the battle against coronavirus are non-U.K. nationals,” Nokes said. “We cannot open hospitals if we cannot clean the loos.”

In the Commons debate, Home Secretary Priti Patel failed to make concessions on the immigration health surcharge, a fee levied on the majority of U.K. visa applications, which the government recently waived temporarily for frontRead More – Source
[contf]
[contfnew]