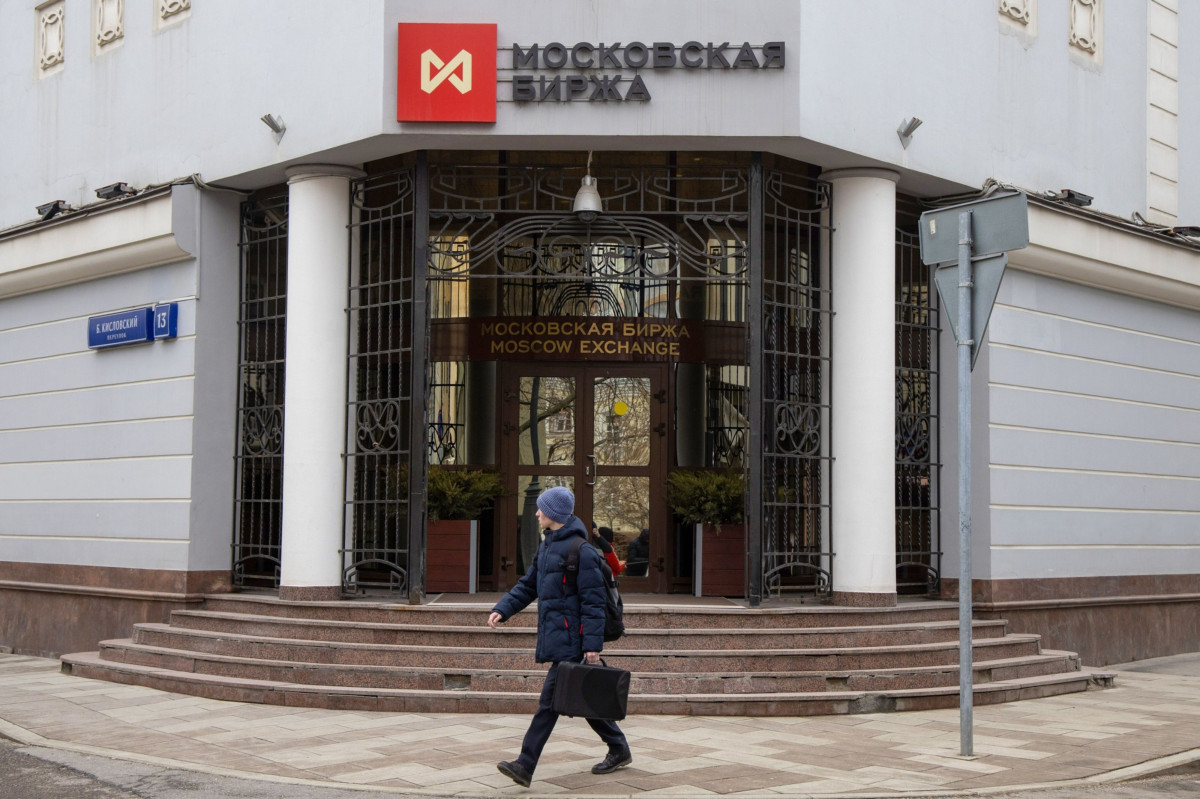 London, (Business News Report)|| The wheel of the Moscow Stock Exchange returned to rotation again, after the Russian war in Ukraine forced it to close for a month.

On Thursday morning, trading in the shares of the Moscow Stock Exchange began partially. The move is subject to strict controls against the backdrop of the unprecedented Western sanctions imposed on Russia due to its invasion of Ukraine.

According to the announcement of the Moscow Stock Exchange, trading was resumed on the shares of about 30 companies only.

Volatility prevails in stock exchange trading, as the benchmark MOEX stock index, priced in rubles, rose 11 percent on the day to 2,742.2. While the RTS index, priced in dollars, lost four percent.

With most of European airspace closed to Russian aircraft, major airline Aeroflot fell by about 20 percent before recovering somewhat to drop by 5 percent.

On the other hand, the Russian ruble extended its gains early today. At 07:13 GMT, the ruble was 1.4 percent stronger against the dollar at 96.37, extending its overnight gains after Russian President Vladimir Putin saying Russia will start selling its gas to “unfriendly” countries in rubles.

Against the euro, the ruble gained 1.9 percent at 106, still far from levels around 90 seen before Russia began its invasion of Ukraine on February 24.

Experts predict that Putin’s decision to convert payments into the ruble currency will lead to the worst energy crisis in Europe since the 1970s.