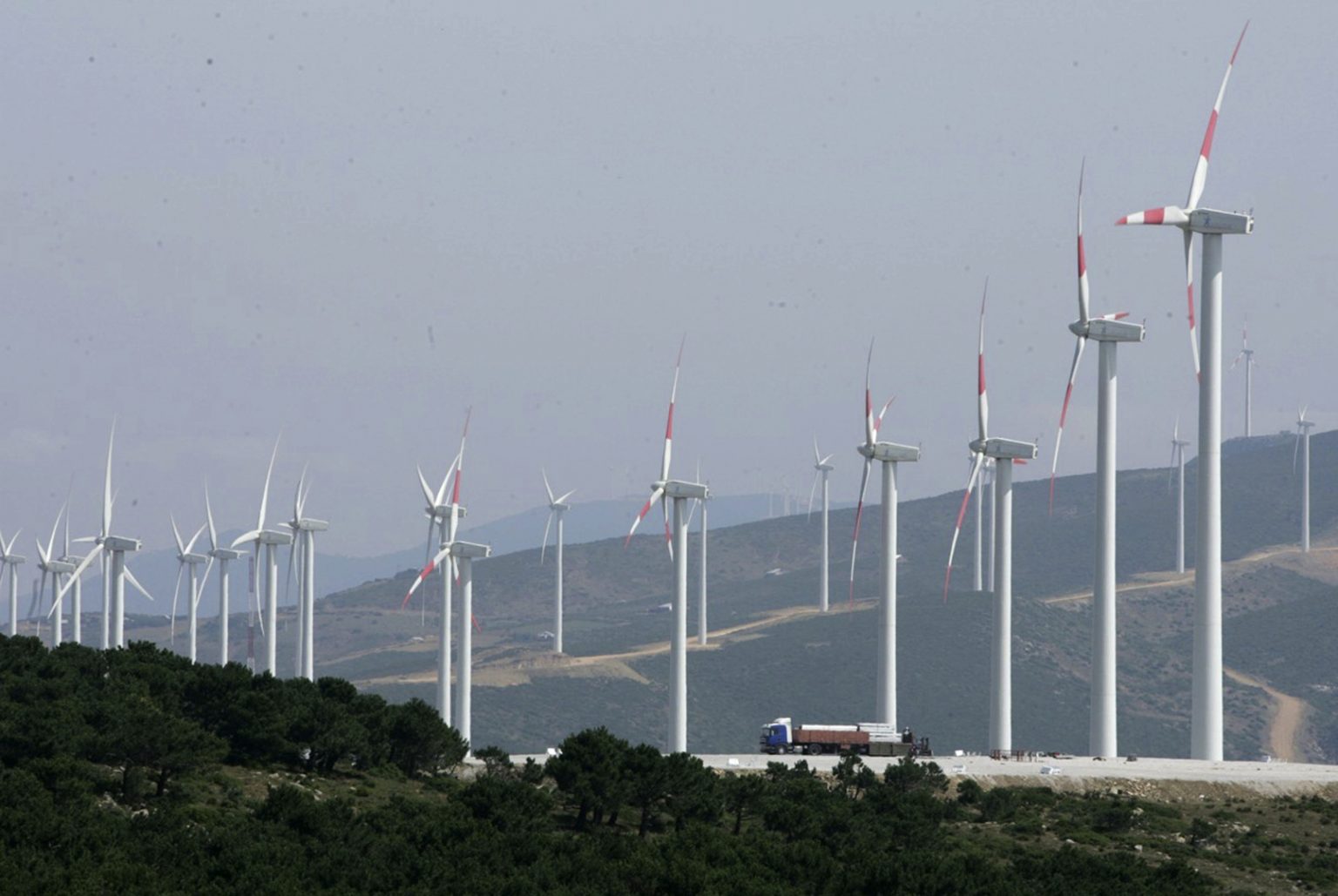 Morocco began to mobilize international investments to start a wind energy program, expected to worth up to 5 billion dirhams.

Morocco’s foreign ministry said the wind energy program would be fully operational by 2024.

The kingdom is heading towards a wind energy project after Algeria’s announcement that it will not renew the contract of utilizing the gas pipelines that supply Algerian gas to Spain through Morocco.

Algeria canceled the pipeline contract due to what it called “the aggressive practices of the Kingdom of Morocco”.

As a result of the non-renewal of the contract between the Algerian energy company Sonatrach and the National Office of Electricity and Drinking Water (ONEE), Algerian gas supplies to Spain will be limited to the offshore gas pipeline Medgaz, which entered service in 2011.

Morocco gets half of the amount in the form of a right of passage paid for in gas, and the other half it buys it at a at a preferential rate, according to experts.

In turn, the ONEE stated that the decision announced by the Algerian authorities not to renew the contract “will have little impact on the performance of the national electrical system.”

“Given the nature of Morocco’s neighborhood, and in anticipation of this decision, the necessary arrangements have been taken to ensure the continuity of the country’s supply of electricity,” the statement added.

“Other options for sustainable alternatives, in the medium and long term” are currently being studied, ONEE said.

The political tensions between Algeria and Morocco affected their common economic interests. Algeria decided to stop the gas pipeline with Morocco, amid expected losses for both parties in light of the costly alternatives to this step.

At a time when Algeria is seeking alternatives to compensate for supplies to Spain, Rabat is studying options to import gas from other countries after it lost its share of the gas it was getting from its neighbor.

Relations between Rabat and Algeria are experiencing diplomatic tension, amid mutual accusations between the two sides since last August.

The Algerian decision to stop the gas pipeline with Morocco has raised fears of losses that will happen to both parties in light of the costly alternatives, and this step comes against the backdrop of the escalating political tensions between the two countries during the recent period.