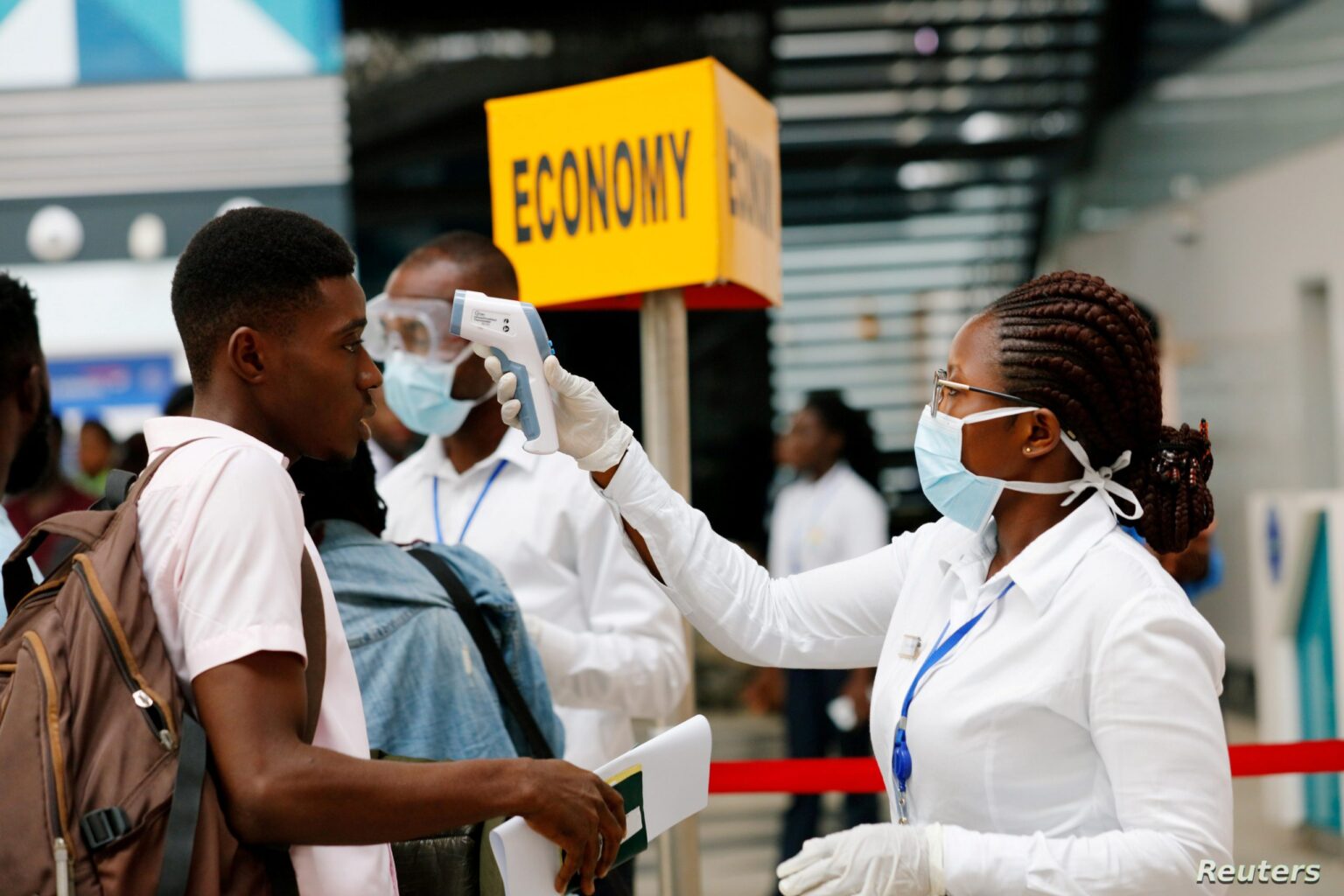 Africa will need more loans to fight the Coronavirus and its effects.

The African Finance Corporation will double its loans in the black continent to fight the COIVD and its effects.

AFC aims to reform the black continent’s infrastructure and aid its economic development.

AFC announced it first direct-borrowing arrangement with the OPEC Fund for International Development.

The organization plans to lend more than $2 billion on a net basis in 2021, said Banji Fehintola, the AFC’s senior director, head of treasury & financial institutions.

“We have always done at least $1 billion of net lending annually at a minimum,” he said in an interview on Wednesday, adding that this year’s amount would be a record. “We are trying to get the continent back from the Covid pandemic.”

African countries were severely affected last year as limiting the spread of COVID-19 attempts closed the economic activities and disrupted trade. Africa experienced its first recession in a quarter-century last year, according to the World Bank.

“There’s a need to help Africa back as quickly as possible,” Fehintola said. “We’ve always tried to mobilize 10 times” what the organization contributes.

In a separate statement, the two institutions said that OPEC Fund agreed to lend AFC $50 million.

The two institutions see investment opportunities in the countries of the continent after the free trade zone agreement for the African continent.

AFC was established in 2007, and includes 28 African countries. It has provided loans of $8.4 billion so far.

In a separate context, Gemina Africa participated in the torch lighting ceremony in the African Continental Free Trade Area. The event announced the launch of the Free Trade Agreement between more than 50 African countries.

The agreement marks a turning point for trade in Africa, as it aims to increase trade exchange between African countries. 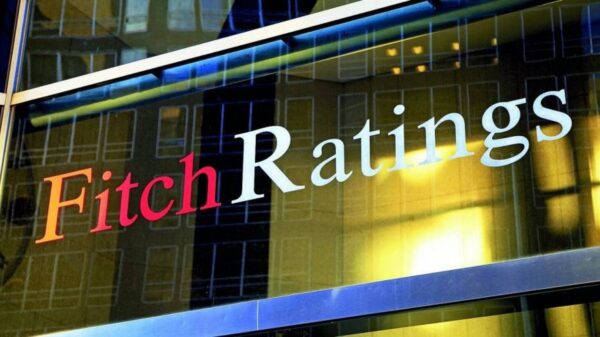 Fitch Ratings agency said it is unlikely that the implementation of the African Continental Free Trade Agreement (AfCFTA) alone would lead to changes in...