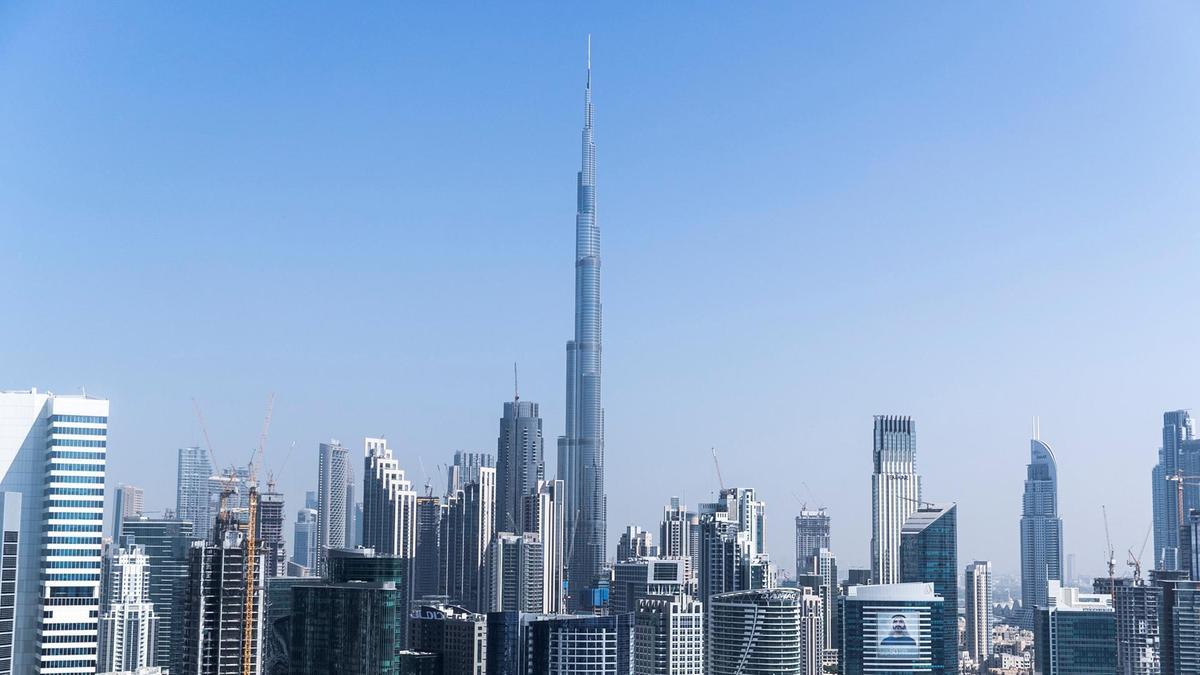 As a result of the Coronavirus pandemic and low oil prices hit, a deeper economic contraction is expected for UAE’s economy this year than previously estimated, the Central Bank of the UAE said in its quarterly review on Tuesday, while expecting that the economy is likely to grow 2.5% in 2021.

While a Central Bank previous forecast estimated a 5.2% decline in 2020, its recent quarterly review said that the Gross domestic product (GDP) would shrink to about 6%. However, the International Monetary Fund expects a further decline of 6.6% for UAE’s GDP in 2020.

UAE, the second largest economy in the region, has been vulnerable to the effects of the pandemic for its high reliance on oil production, tourism, and aviation.

The real non-hydrocarbon GDP projected is expected to decline by around 5%, as tourism, and aviation sectors were largely affected by the Coronavirus pandemic.

The report also said that the hydrocarbon GDP is projected to shrink. The UAE’s oil production fell by 4.1 per cent year on year in the second quarter and by 17.7 per cent in the third quarter, and will remain flat during 2021 in line with the OPEC+ agreement to reduce oil production, according to the central bank.

“As an oil exporter, the UAE is likely to feel the fallout from reduced global demand for oil due to the contraction of economic activities worldwide, including transportation and international travel,” according to the central bank report. “Real oil GDP is projected to contract in 2020, corresponding to an average oil production of 2.8 million barrels per day for the year as a whole”. 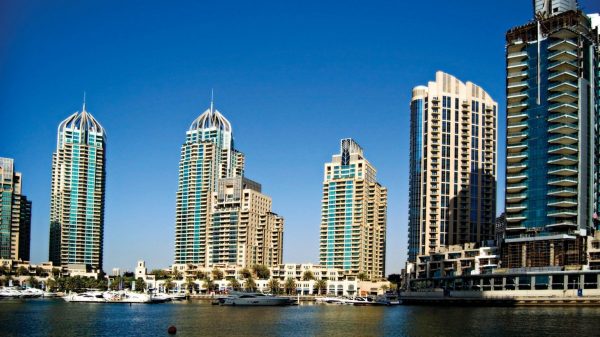 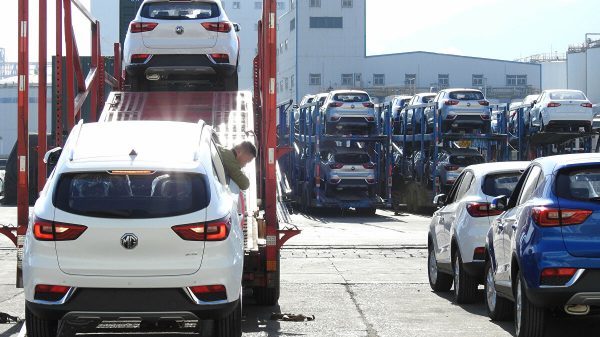 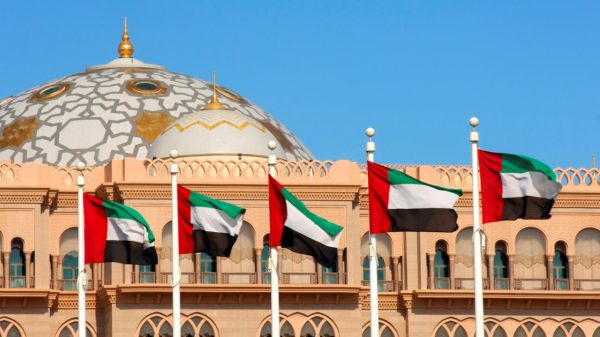