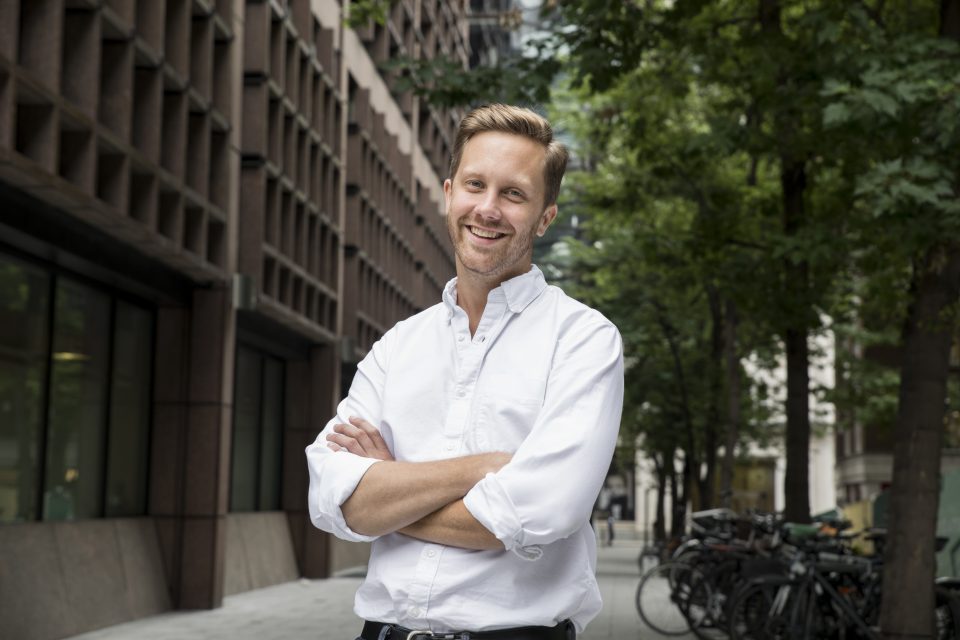 Digital bank Monzo has today launched in the US, making it the first of its rivals to finally land in the coveted territory.

The bank will launch with its full banking app and debit card, complete with a routing number and FDIC insurance up to $250,000, courtesy of a licensing partnership with Sutton Bank in Ohio.

Monzo chief Tom Blomfield told City A.M. the startup is in the process of applying for its own national bank charter in the US, which when approved will allow Monzo to operate on its own across all 50 states.

The accounts will also be fee-free. While Monzo will be unable to generate any revenue from the accounts themselves due to the partnership, the higher US interchange rate – a small charge levied on every transaction – will mean the bank may make a higher profit in the states than in the UK.

The startup is currently loss-making, having reported a loss of £33m last summer. The bank recently took in £85m from the likes of General Catalyst and Accel in October and a further £20m in crowdfunding in December, and is reportedly working on an additional £100m raise.

“You can put your full salary in from day one,” said Blomfield in an interview earlier this week. “Were not starting from scratch but we want to take a handful of months before scaling out.”

The first few thousand cards will be available via in-person sign ups at events, after which the cards will start to be mailed out.

Blomfield hopes Monzo will grow much in the same way as it did in the UK: via word of mouth, with no paid advertising.

There are several other native competitors already doing well in the US, including fellow unicorn Chime which has around 3m users.

Monzos UK rivals have been vying to reach the US for some time, including Revolut which promised to launch in America in the first three months of 2018. The startup has yet to open accounts stateside, while German fintech N26 said today its US launch is a “matter of weeks” away.

“If you look at N26 and Revolut, theyve expanded across 20+ countries each, and you end up with just a more generic product as you cant tailor it to 20 different markets,” said Blomfield.

“Those companies have had issues.”