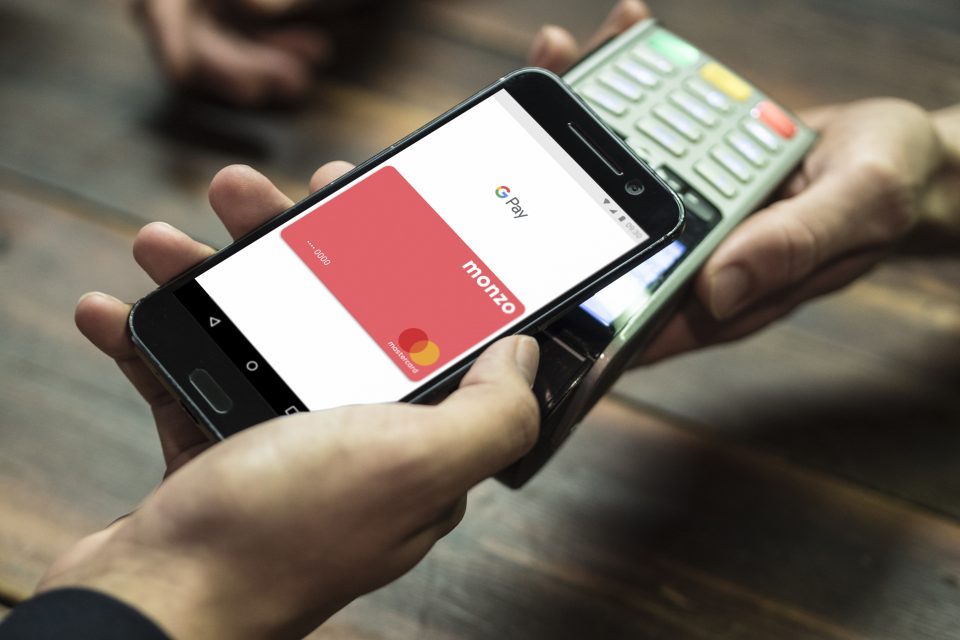 Mobile banking is set to overtake branch use in the next two years, as a boom in the fintech sector drives an increasing number of customers to digital formats.

Read more: Transferwise expands to the US with digital banking effort

But this figure is set to rise further in the coming years, with mobile expected to surge past branches and desktop banking to become the most commonly-used banking channel for the majority of UK adults by 2021.

The findings highlight the growing popularity of digital banking, which has been pioneered by fintech challengers such as Monzo, Revolut and Starling.

Mobile savings accounts are set to become the latest battleground in the war between traditional banks and their younger rivals, according to the report, with more than 75 per cent of new savings accounts expected to come from online channels by 2024.

However, the data showed digital formats are supplementing the use of branches, rather than replacing it.

While the proportion of customers using mobile banking apps will reach 71 per cent by 2024, the number of branch users will suffer only a gradual decline to 55 per cent from 65 per cent three years ago.

“While digital – and mobile in Read More – Source
[contf]
[contfnew]