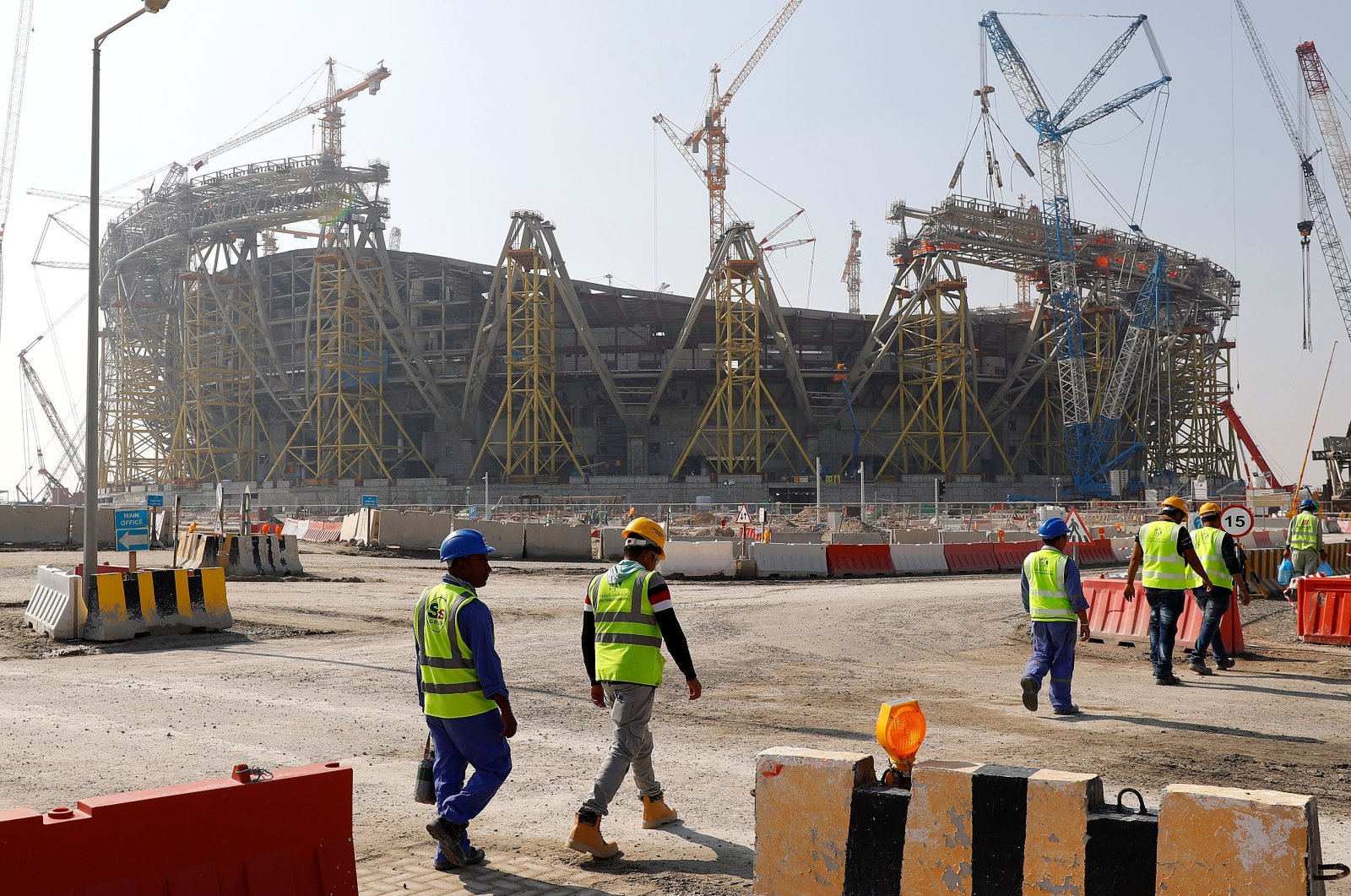 A minimum wage of $275 a month came into force for all workers in Qatar Saturday, Qatar News Agency reported.

The minimum became mandatory for all newly signed contracts from August 30, and will now also be compulsory for existing employment agreements.

Qatar is the first country in the region to adopt a non-discriminatory minimum wage.

In addition the law ensures a minimum allowance of 300 riyals for food and 500 riyals for housing, unless their employer provides both.

“Qatar is the first country in the region to introduce a non-discriminatory minimum wage, which is part of a series of historical reforms of the country’s labour laws,” the International Labor Organization (ILO) said in a statement.

“More than 400,000 workers or 20 percent of the private sector will benefit directly.”

According to the Qatar Government Communication Office, more than 5,000 companies have already updated their payroll systems to adhere to the new legislation.

The state-run Qatar News Agency reported that the Labour Ministry had “announced implementation of new minimum wage for all workers starting Saturday”.

“This wage increase will also improve the lives of a large number of family members in the workers’ countries of origin who rely on the remittances sent every month,” said Max Tuñón from the ILO Project Office in Qatar.

The Labor Ministry has said the changes will “boost investment in the local economy and drive economic growth”.

Qatar’s Ministry of Administrative Development, Labour and Social Affairs has implemented a series of labour reforms in recent years.

Since it was awarded the hosting of football’s 2022 World Cup in 2010, Qatar’s treatment of migrant workers has been under the spotlight.