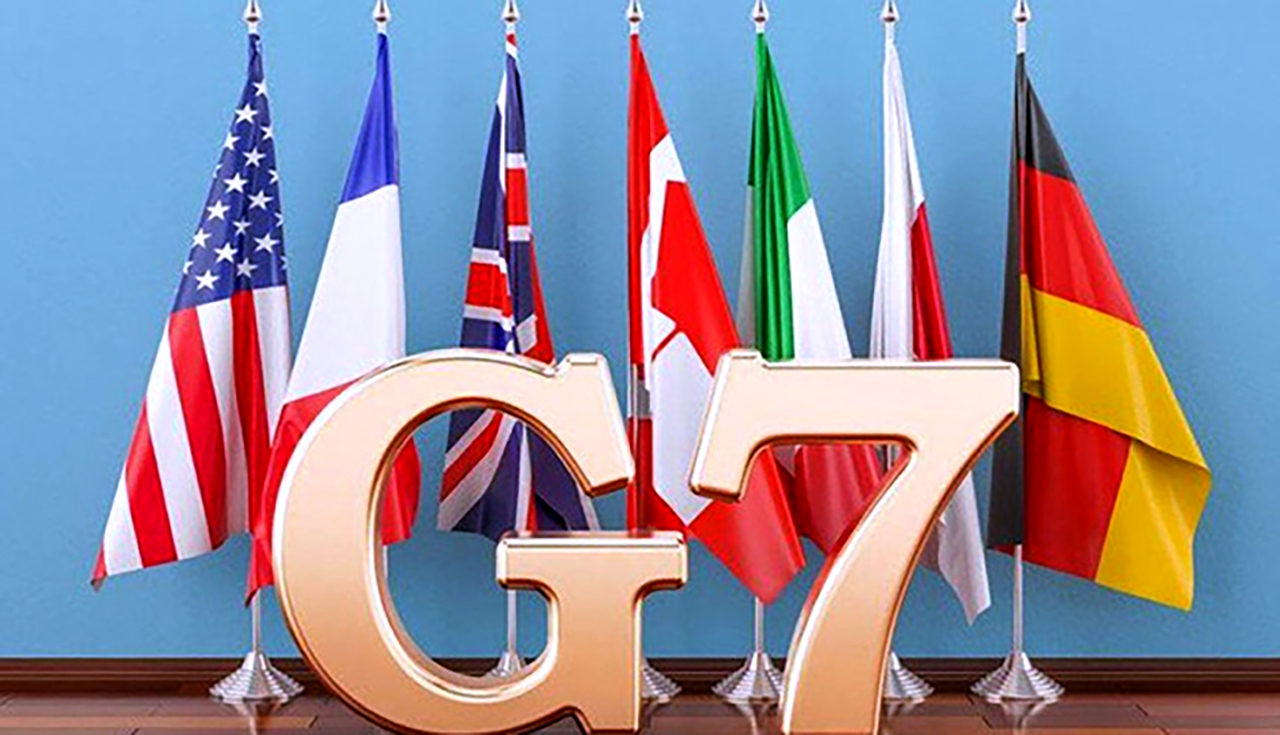 The finance ministers of the Group of Seven rich nations (G7) have announced a historic agreement on a global minimum tax on corporate profits and a better distribution of tax revenue for multinational corporations.

The aspirations of the finance ministers to reach a historic agreement, during their meeting in the British capital, London, which will last for two days.

“If we reach an agreement, it will be historic progress,” French Minister Bruno Le Maire had said.

British Finance Minister Rishi Sunak, whose country currently holds the presidency of the G7 said, “after years of discussion, G7 finance ministers have reached a historic agreement to reform the global tax system to make it fit for the global digital age”.

The seven major industrialized countries (Britain, France, Italy, Canada, Japan, Germany and the United States) are benefiting from the resurgence of American interest in the issue since Joe Biden’s arrival at the White House.

It also wants to reach a global reform of corporate tax in the spirit of the work done in the Organization for Economic Cooperation and Development.

The reform targets major technology companies that pay low taxes despite the large profits they achieve, amounting to tens of billions and even hundreds of billions of dollars, by establishing their headquarters in countries where the corporate tax rate is low or even non-existent.

Le Maire and his German, Italian and Spanish counterparts noted that the digital giants benefited from the crisis and “earned profits at an unparalleled level compared to other sectors.”

This comes at a time when countries around the world are seeking to compensate for the money spent in recovery programs to face the repercussions of the pandemic.

The OECD is proposing a two-pillar reform: on the one hand a better distribution of the right to tax multinational corporations where they release their sales figures, and on the other hand, a global minimum tax on corporate profits.

The United States first introduced a minimum corporate tax of 21 percent before lowering it to 15 percent in an attempt to win the support of more countries.

On Friday evening, tough negotiations were continuing on this point. Bruno Le Maire considered the 15 percent corporate tax threshold to be a minimum. Social media giant Facebook plans to create 10,000 high-skilled jobs in the European Union over the next five years. Facebook aims to help build...

The Saudi economy is giving indications that it is recovering from the Coronavirus pandemic better in the first half of this year, the World...

Yemenis have not benefited from the continuous jumps in natural gas prices globally, due to the ongoing battles in Marib, which are very close...