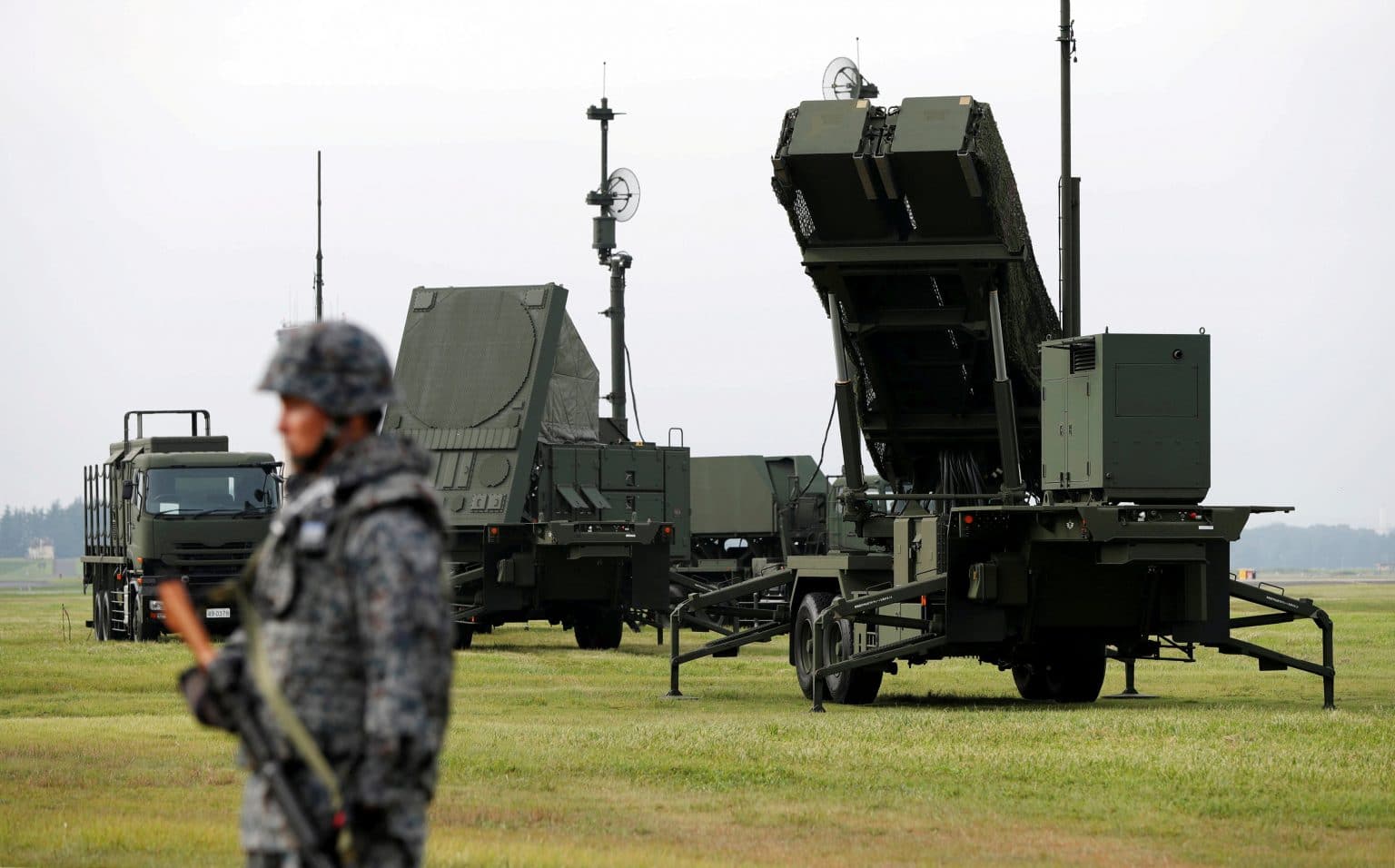 Military force has always been the last solution that states may resort to in order to end conflicts and disputes at the present time. This is due to their high human, military, political, social and economic costs.

However, states,  although they are certain that they will not resort to war in their policies with states, they give them great importance, because of the major role of military power in aligning states, and the weight it gives in the international community.

Military power depends on several pillars, the most prominent of which is economy. Despite the economic crisis and the consequences of the coronavirus pandemic, some countries have allocated large sums of money for their defense budget during 2021.

The United States of America, which ranks first in the list of the most powerful countries in the world militarily, has allocated $740.5 billion for defense in its budget for 2021.

China had allocated $178.2 billion for its military defense activities in the current year’s budget, and it is the third most powerful country in the world in terms of military.

India has set its defense activities in its budget for the year 2021, at a value of $73.6 billion, and is ranked fourth in the list of the world’s most powerful militarily countries.

Germany has also allocated $57.4 billion, which is ranked 15th in the list of the most powerful countries in the world militarily, while the United Kingdom allocated $56 billion for military activities in the 2021 budget.

On the other hand, military spending reached $1.8 trillion during 2020, recording an increase of 4%, on an annual basis, according to the Military Balance Report issued in the year 2021.

The Stockholm Institute stated that the volume of defense spending in 2020 amounted to $162 billion, including US military aid, and regional spending has exceeded $ 150 billion annually since 2014.