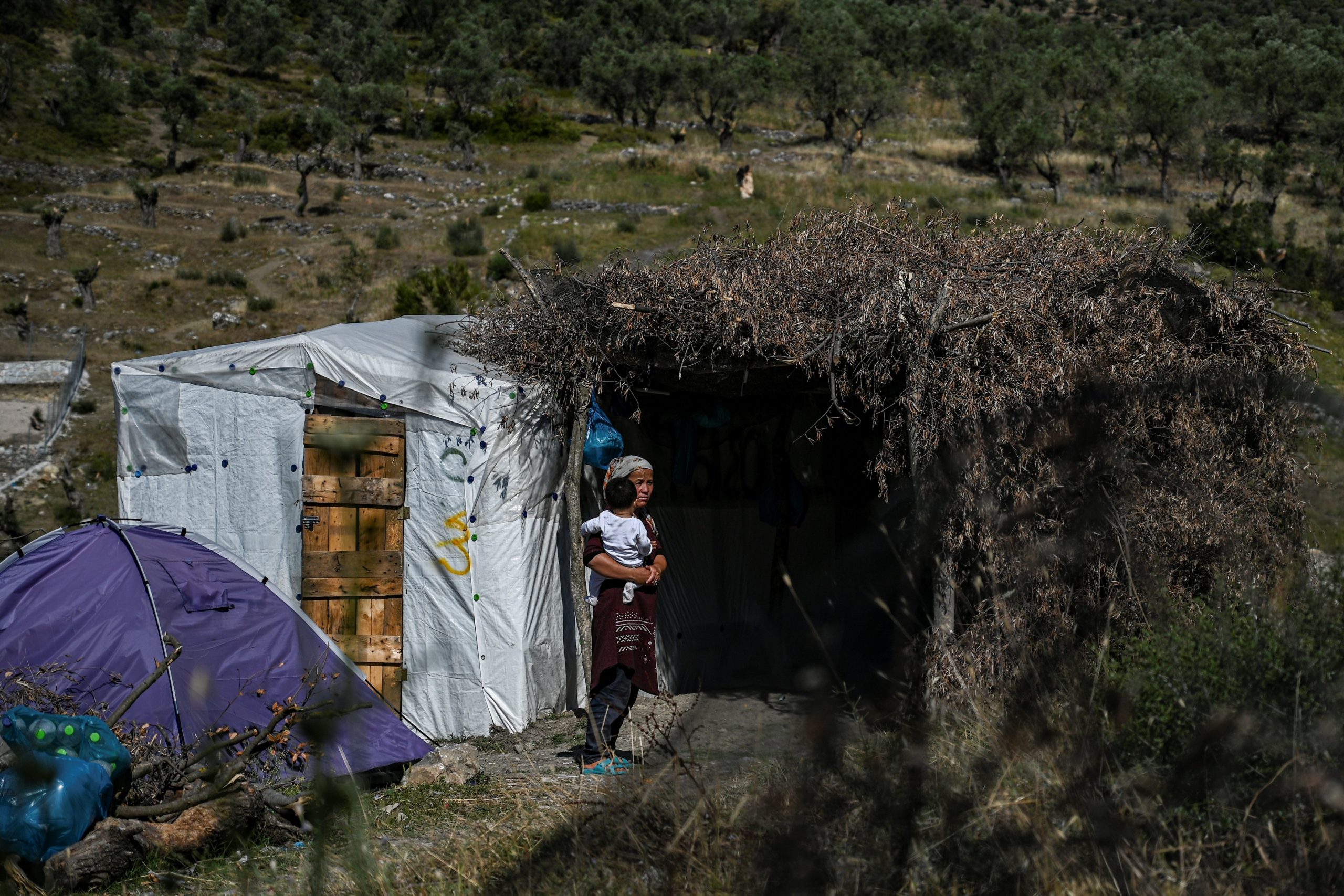 ATHENS — Coronavirus is spreading rapidly in Greece, including among migrants packed into overcrowded camps across the country — and the health system is struggling to meet the challenge.

The governments strategy, so far, is to try to keep the virus in check among the refugees in the camps. While Athens eased restrictions in early May on movement for Greek citizens, it kept them in place for refugees. It imposes strict camp quarantines when cases are confirmed, affecting around a dozen camps at present.

Aid groups and international organizations warn that social-distancing and basic hygiene measures are impossible to implement in these conditions. And they accuse Athens of using the pandemic as an excuse to effectively detain migrants and refugees.

“They underline that the Greek state will not allow them to move among the rest,” he added. “But they just dont say what theyll do to protect them from dying from the coronavirus.”

“There are many migrants [who] tested positive, but they are young and strong so the situation is under control.” — George Kampouris, manager of the Mytilene hospital

The challenge for Greece, which at first weathered the health crisis better than most, is that cases have been surging since borders were reopened in mid-June.

Government and local authorities hope the fact that many migrants are young and relatively fit will reduce their need for hospitalization, and alleviate some of the pressures on the health system. But since mid-September, dozens of asylum seekers on the island of Samos have tested positive.

The camp there was built to accommodate around 700 people, but currently houses some 4,500 in squalid conditions, with limited access to running water or basic sanitation. The islands hospital has a single ICU bed. MSF says there are 40 vulnerable or elderly people in the camp who should be transferred elsewhere.

Meanwhile, on the island of Lesvos, where a fire destroyed the Moria camp, most asylum seekers were moved to new temporary accommodation following extensive testing. Hundreds were found to be positive, and aid groups operating on the ground have warned the number of cases could be even higher, given that children younger than 10 years old have not been tested.

For now, most of the cases have been asymptomatic. But around 250 of those with positive tests, along with their family members, are in quarantine in a special part of the camp, behind barbed wire.

“This was an opportunity for everyone to be tested,” said Caroline Willemen, MSF project coordinator on Lesvos. “They say they dont want another Moria, but this is Moria 2.0.”

“This is the perfect place for the virus to spread,” she added, noting that water pumps and toilets are shared and that most refugees wait in line for hours to get food. Showers are nowhere to be found, and large groups of single men are housed in big tents.

Not in my backyard

The spread of the virus has already taken hold among the local community on Lesvos, now one of Greeces “red zones.” Locals are free to move around, but masks are mandatory both indoors and outside. The local hospital has six ICU beds.

“Since you restrict movement for public health, why dont you do it for your local community?” asked Willemen. “It doesnt make sense. Who are you protecting, from whom?

“The key point … is evacuation and de-congestion,” she said. “People need to be taken out of this site.”

George Kampouris, manager of the Mytilene hospital in the islands capital, is somewhat more sanguine. “We can easily and swiftly diagnose a new case,” he said. “There are many migrants [who] tested positive, but they are young and strong so the situation is under control.”

In May, MSF opened a COVID-19 center near the Moria camp to provide a safe area where infected or potentially infected people could be treated and monitored. But the center was forced to shutter in July after it was fined and threatened with criminal action by local authorities over urban planning rules. A health clinic is now being set up at the new temporary tent city in collaboration with the World Health Organization.

“It was a mistake … because MSF is helping and the clinic would release pressure from the hospital,” said Northern Aegean Regional Governor Kostas Moutzouris. “This is a difficult and messy situation. There is one thing that can be done: Take them all and send them to Europe, where they want to go anyway.” 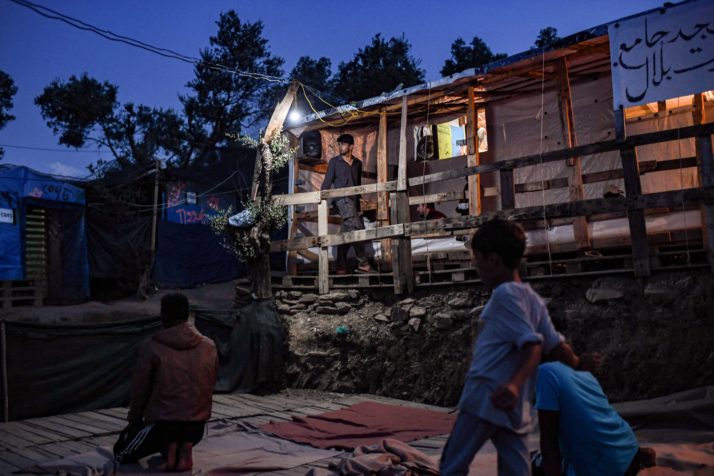 UNHCR, the U.N.s refugee agency, estimates there are at least 4,000 people on Greeces islands, including almost 2,000 on Lesvos, who are eligible to be transferred to the mainland immediately. That would be a big step in tackling congestion at reception facilities on the islands.

The Greek migration ministry, for its part, says it had halved the number of people living in Moria in the last six months. But its now renewing its focus on easing the pressure on Lesvos after the fire in Moria, transferring more than 700 people to facilities on the countrys mainland earlier this week.

Still, transfers are hobbled by the refusal of local communities to take them in. Last week, for example, residents of Kamena Vourla, in central Greece, blocked a road and obstructed the delivery of food and supplies to an old Read More – Source
[contf]
[contfnew]