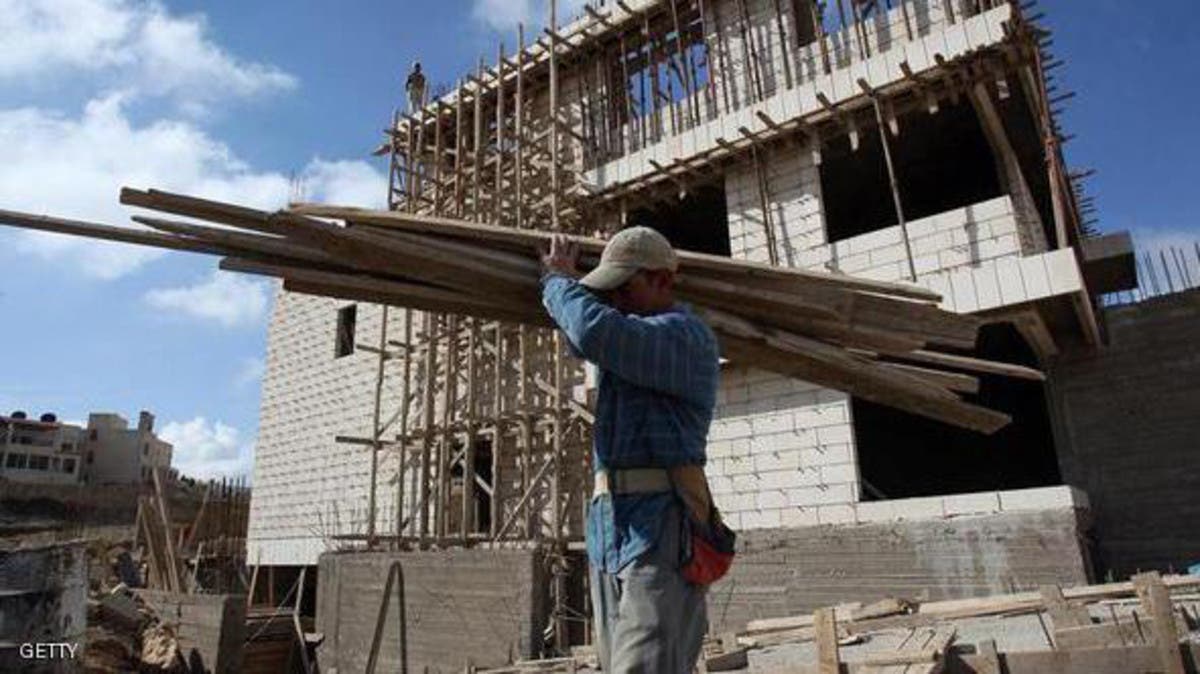 The Jordanian Ministry of Interior announced the deportation of thousands of violating migrant workers in the Kingdom during the past four months.

The ministry said that 8,785 illegal migrant workers left the country during the period from July 4 to the end of last October.

The deportation came to implement the cabinet’s decision regarding the regularization of the conditions of migrant workers, the ministry said.

The campaign against violating migrant workers is still ongoing in various regions of the Kingdom, the ministry said.

Jordanian Labor Minister Yousef Al-Shamali said in previous statements that the number of migrant workers who obtained valid work permits until the beginning of last September amounted to about 310,000 workers.

The Ministry of Labor estimates the number of migrant workers working illegally at about 440,000 people.

The Jordanian government seems determined this time to reduce the number of expatriates, as it has taken several decisions over the past few years that would regulate the labor market, allowing more Jordanians to work in various sectors. Official data indicate that unemployment rates continue to increase.

The Ministry of Interior said, last week, that strict measures will be taken against expatriate workers who did not receive two doses of the Coronavirus vaccine, starting from next December 15, and among these measures is the expulsion of those who did not receive the vaccine outside the country.

The unemployment rate in Jordan is estimated at about 25%, according to data recently issued by the Government’s Department of Statistics.

In a related context, the Jordanian Labor Observatory said that the Coronavirus pandemic cost the labor market thousands of jobs and deepened the structural imbalances in the economy.

The observatory confirmed that 140,000 workers lost their jobs and exited the labor market due to the Coronavirus pandemic, which raised the unemployment level, which reached during the second quarter of this year to 24.8%, and the unemployment rate for the 20-24 age group is 48.8%.

In a statement on the occasion of the “World Day for Decent Work,” the observatory explained that the Jordanian labor market suffers from great difficulties in providing new job opportunities.

In its paper, which was issued in cooperation with the German Friedrich Ebert Foundation, the observatory indicated that there has been a tangible decline in the jobs created for new entrants to the labor market.

While in 2020, about 140,000 male and female workers lost their jobs as a result of the Coronavirus pandemic, which raised unemployment rates to unprecedented numbers.