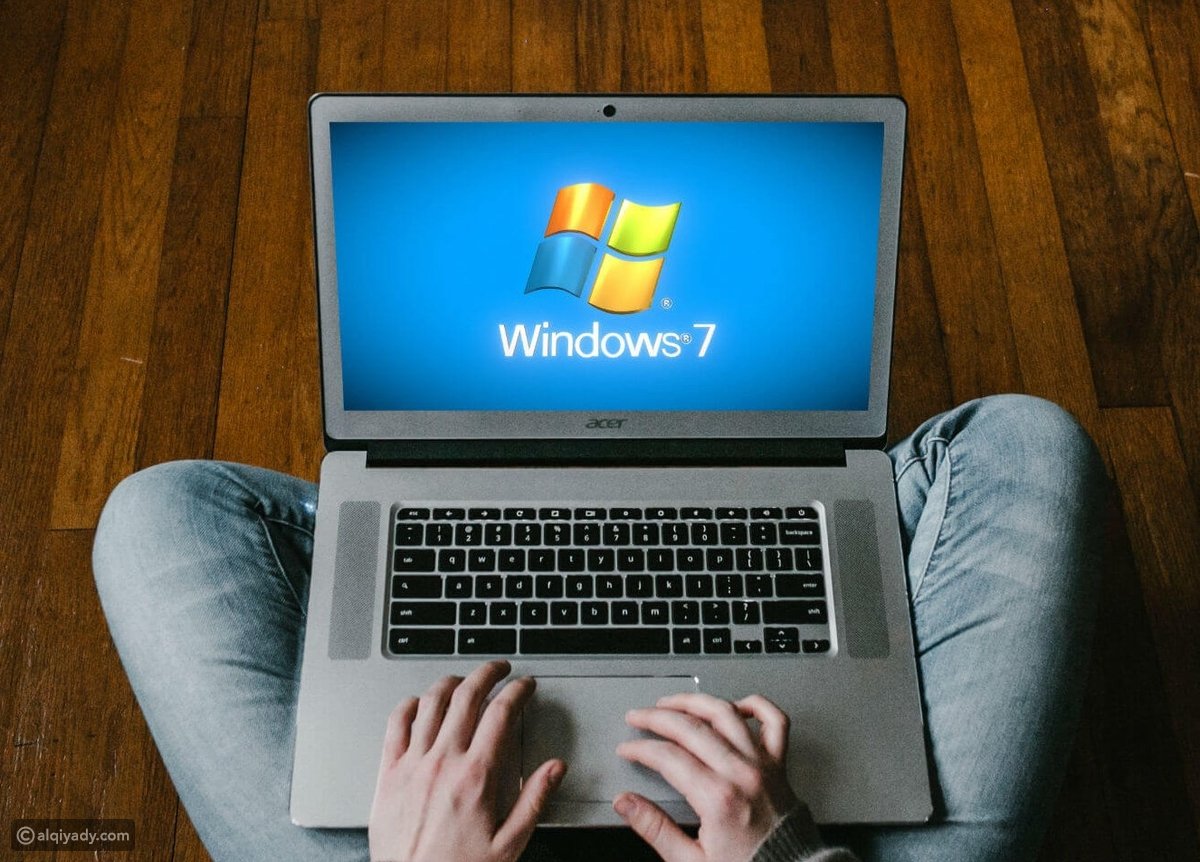 The American giant Microsoft said that computer hackers may try to take advantage of a bug in the Windows operating system and recommended installing a patch called PrintNightmare.

The company indicated in a post on its site that hackers can take control of the computer if they succeed in their attempt.

“An attacker who successfully exploited this vulnerability could run arbitrary code with system privileges,” Microsoft said in an online message about a patch released late on Tuesday.

“An attacker could then install programs; view, change, or delete data; or create new accounts with full user rights.”

Microsoft called on users to install this patch immediately, as all versions of the Windows system are at risk, but not all of them have the appropriate security update yet.

A number of information security experts pointed out that hackers had already been able to use the mentioned flaw associated with the printer software.

It is worth noting that the shares of the technology giant Microsoft rose 1% during trading, recording a new record high at $280.50.

This is the fourth consecutive session in which Microsoft shares breach historical highs.

The company’s market capitalization was about $2.1 trillion at closing Wednesday.

Last month, Microsoft joined Apple in the giants’ club, which includes companies with a market capitalization over $2 trillion.

It also works in the field of producing and manufacturing computer components, servers and phones. In 2016, the number of Microsoft employees reached about 114,000, and its annual revenue was more than $85 billion.

The head office of the company is located in Redmond, Seattle, Washington State, USA.

Microsoft is also ranked as one of the largest companies in the world in terms of market value, and it is the world’s largest computer software company, with revenues of more than $32 billion.