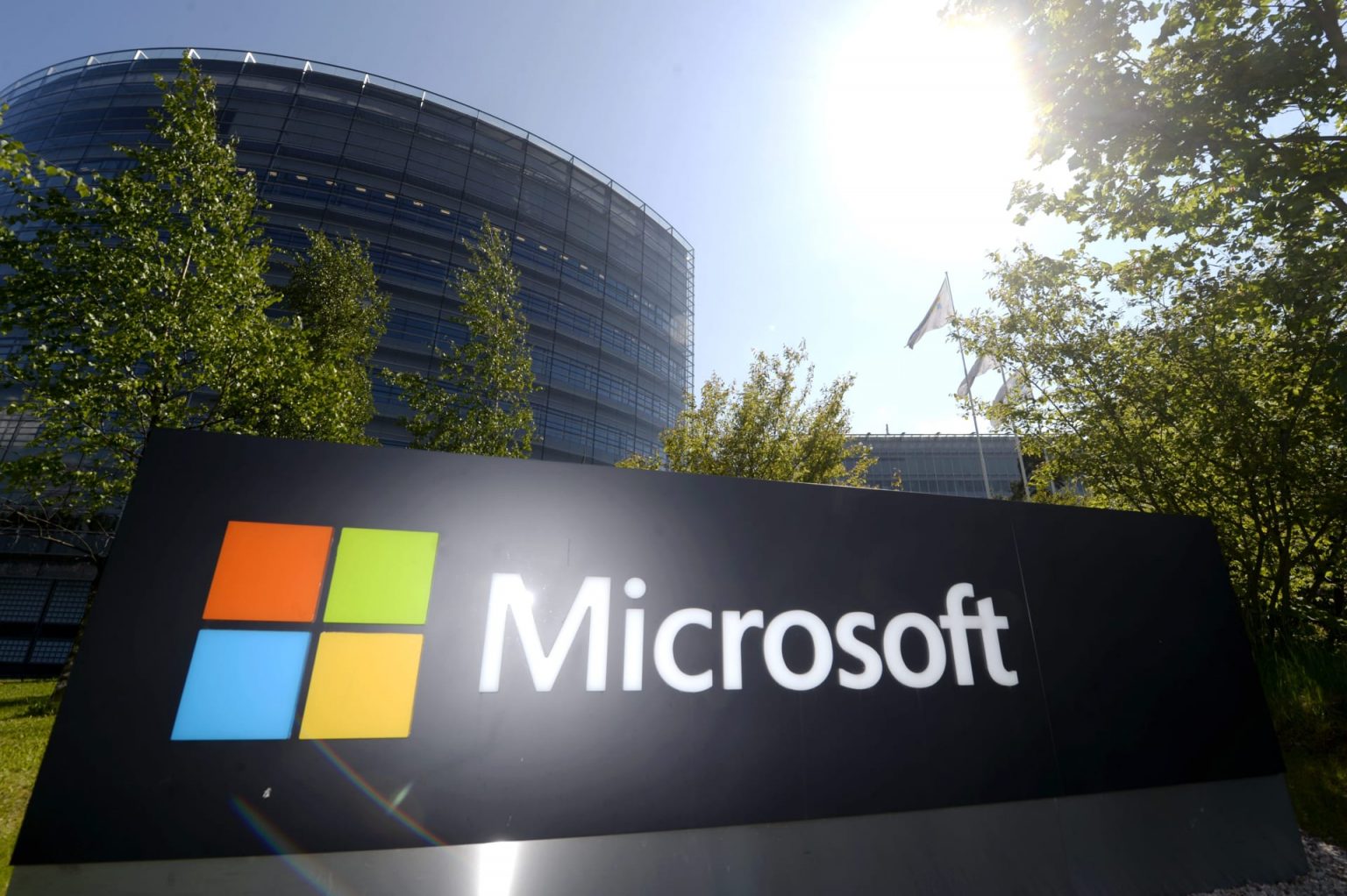 Microsoft announced that it is in advanced talks to buy Nuance Communications, a company specialized in voice recognition, in a deal valued at $16 billion.

American television network CNBC stated that the deal may be announced as soon.

Sources also said that Microsoft began negotiations of the deal for the first time in December. Microsoft will pay $56 per share to bring the firm under its own roof. That price is about 23% higher than where Nuance shares were trading on Friday.

Shares in Microsoft were flat following the announcement, while Nuance gained more than 16%. The boards of both companies have approved the transaction.

If the deal is executed at a price of $16 billion, the Nuance deal will be Microsoft’s second largest acquisition. Microsoft bought LinkedIn in 2016 with $27 billion.

The deal, according to CNBC, may expand Microsoft’s capabilities in terms of voice recognition . Microsoft already has tools that developers can use to enable applications to transcribe speech into written words.

Microsoft also integrates speech recognition into its own products, such as the Bing search engine and Teams app.

CNBC said the plans illustrate Microsoft’s recent efforts to expand through the deals, as the latest deal comes after the US technology giant discussed buying US operations for the TikTok video sharing application last year.

Nuance was established in 1992 and has 7,100 employees as of September.

The company also reported net income of $7 million on revenues of about $346 million in the fourth quarter. The company’s revenues declined by 4% on annual basis.