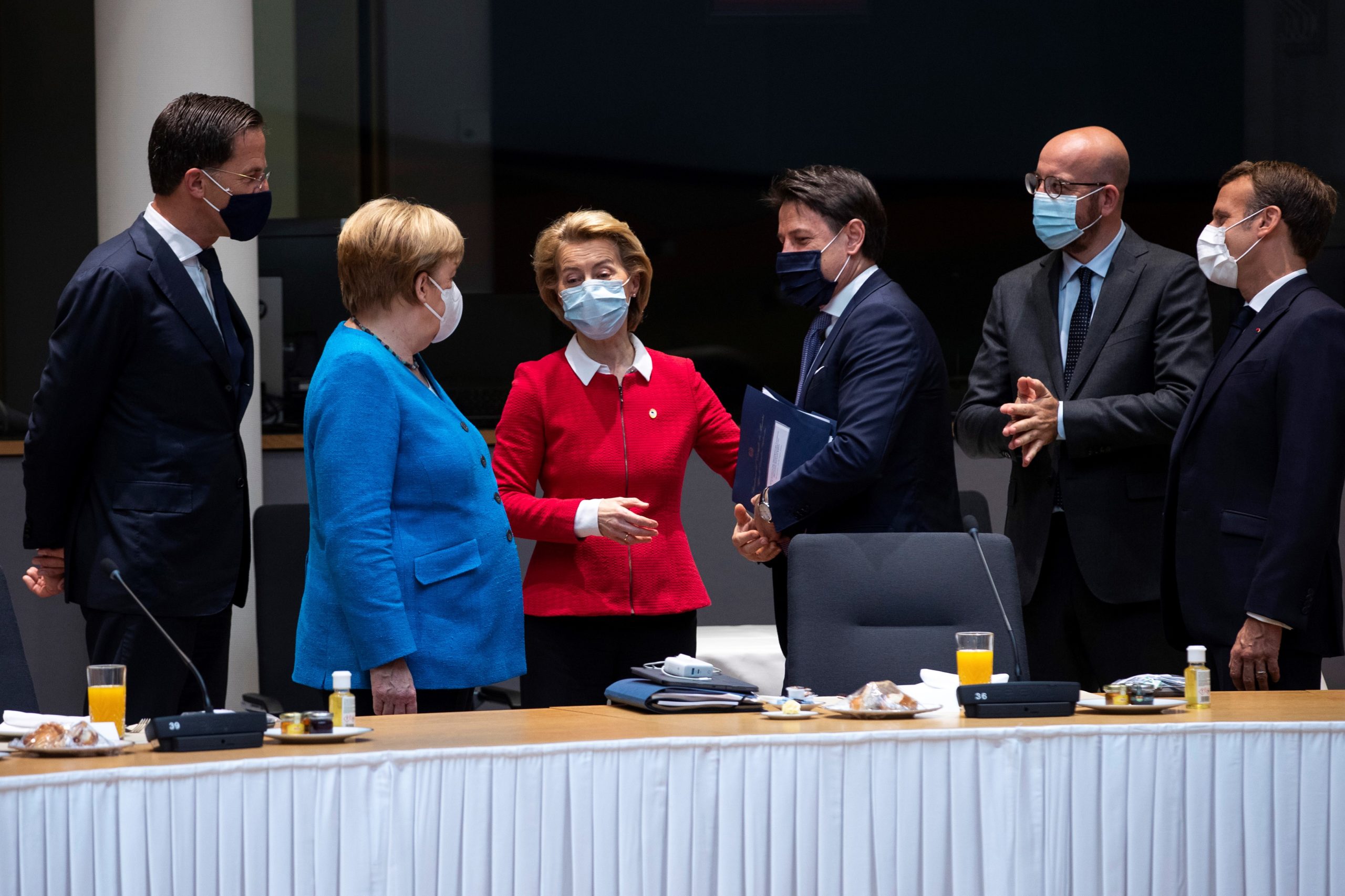 European Council President Charles Michel put forward a new compromise proposal on Saturday morning that would shift €50 billion in funding from grants to loans under the proposed EU recovery fund.

According to a document seen by POLITICO, the overall size of the fund would remain at €750 billion, but the level of grant funding would be reduced to €450 billion (from €500 billion proposed) — a nod to demands from the so-called frugal four of Austria, Denmark, the Netherlands and Sweden.

Michel also proposed a compromise on governance of the fund in an effort to bring the Netherlands on board with an agreement. That would be known as a “super emergency brake,” according to the document.

If a country objects to the disbursement of recovery funding, it can “request within 3 days … to bring the matter without delay, to the European Council or the Ecofin to satisfactorily address the matter.”

The Netherlands has demanded unanimity when deciding on disbursements, a position that is opposed by countries including Italy and Spain and that the Commission and Council say is not legally feasible.

Its far from clear that the adjustments will be enough to broker a deal, but it could revitalize discussions after Read More – Source
[contf]
[contfnew]