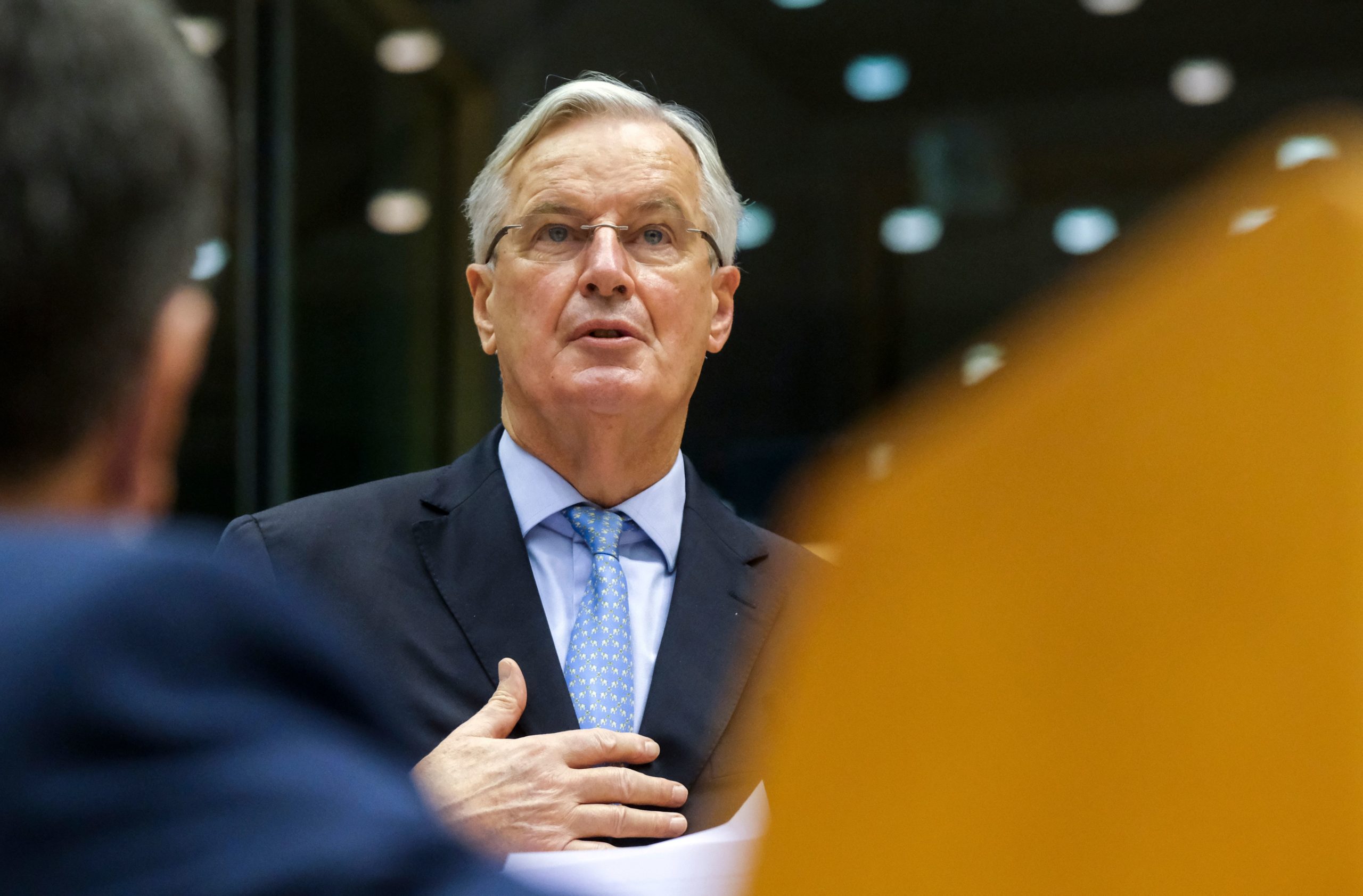 The EU’s chief negotiator Michel Barnier on Wednesday told the European Parliament that “an agreement is within reach if both sides are willing to work constructively.”

Brexit talks stalled last week, when the U.K. put formal negotiations on hold after the European Council. U.K. officials said that without a signal from the EU that it is also ready to make concessions, formal talks can’t resume.

The last remark, similar to his