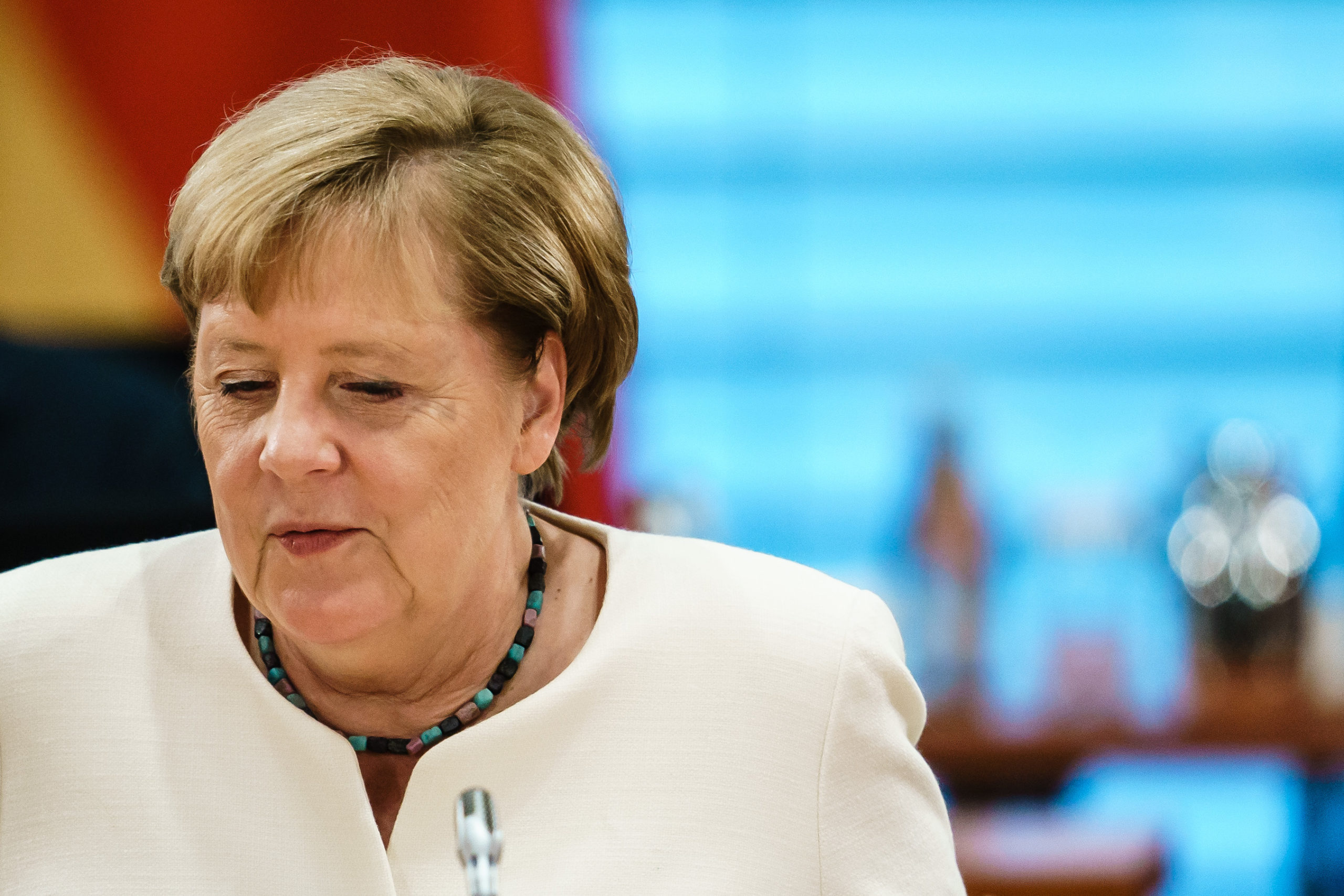 Angela Merkel warned Monday that there could be many thousands of new coronavirus infections per day by Christmas in Germany unless outbreaks are tackled more fiercely now.

According to Der Spiegel, the German chancellor told an internal CDU party conference that local centers of infection must be addressed, “otherwise we will have 19,200 infections per day by Christmas.” The remarks were confirmed by a person present at the meeting.

Merkel also expressed concern about the pandemics broader evolution in Europe. “What leaves me puzzled is that in the countries around us, things are exploding,” she said at the virtual event, according to Bild.

The Chancellors remarks came a day ahead of another virtual meeting to discuss pandemic precautions between herself and the leaders of the 16 German states, including North-Rhine Westphalias Armin Laschet, who hopes to succeed Merkel in the Chancellery next year.

“Once again we need more differentiated answers,” Laschet said during the meeting on Monday, calling for a more localized approach to dealing with outbreaks. Rules for private events will be tightened inRead More – Source
[contf]
[contfnew]