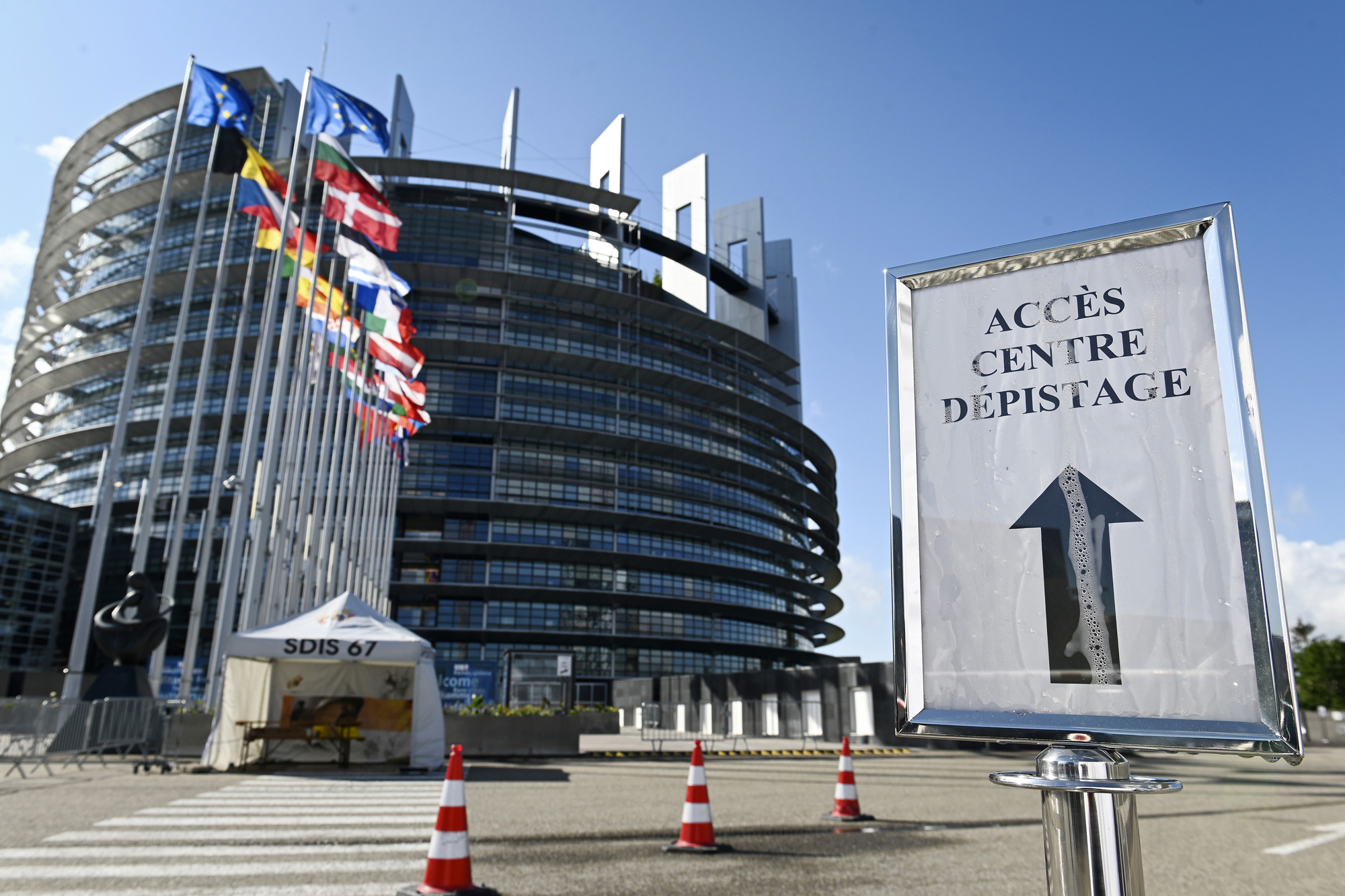 The European Parliaments monthly plenary sessions in Strasbourg will resume in September after months of being held in Brussels (and mostly online) because of coronavirus, according to an internal note sent to MEPs on Thursday and seen by POLITICO.

“As of September, plenary sessions (weeks 38, 41, 43, 48, 51) will be held in Strasbourg (except the Brussels mini session in week 46),” according to the note, sent to all MEPs following a meeting of the Parliaments group leaders. Those weeks refer to the sessions in September, October, November and December.

As a result of coronavirus, in March the Parliament decided to hold small-scale plenary sessions in Brussels rather than Strasbourg. So far, four such sessions have been held in Brussels, with some MEPs turning up in person and others calling in and voting online. The last plenary before the summer break will take place next week in Brussels.

However, the note made clear that in September, the Parliament would maintain a “hybrid model,” with debates held “with physical presence only” and votes “using the remote system.”