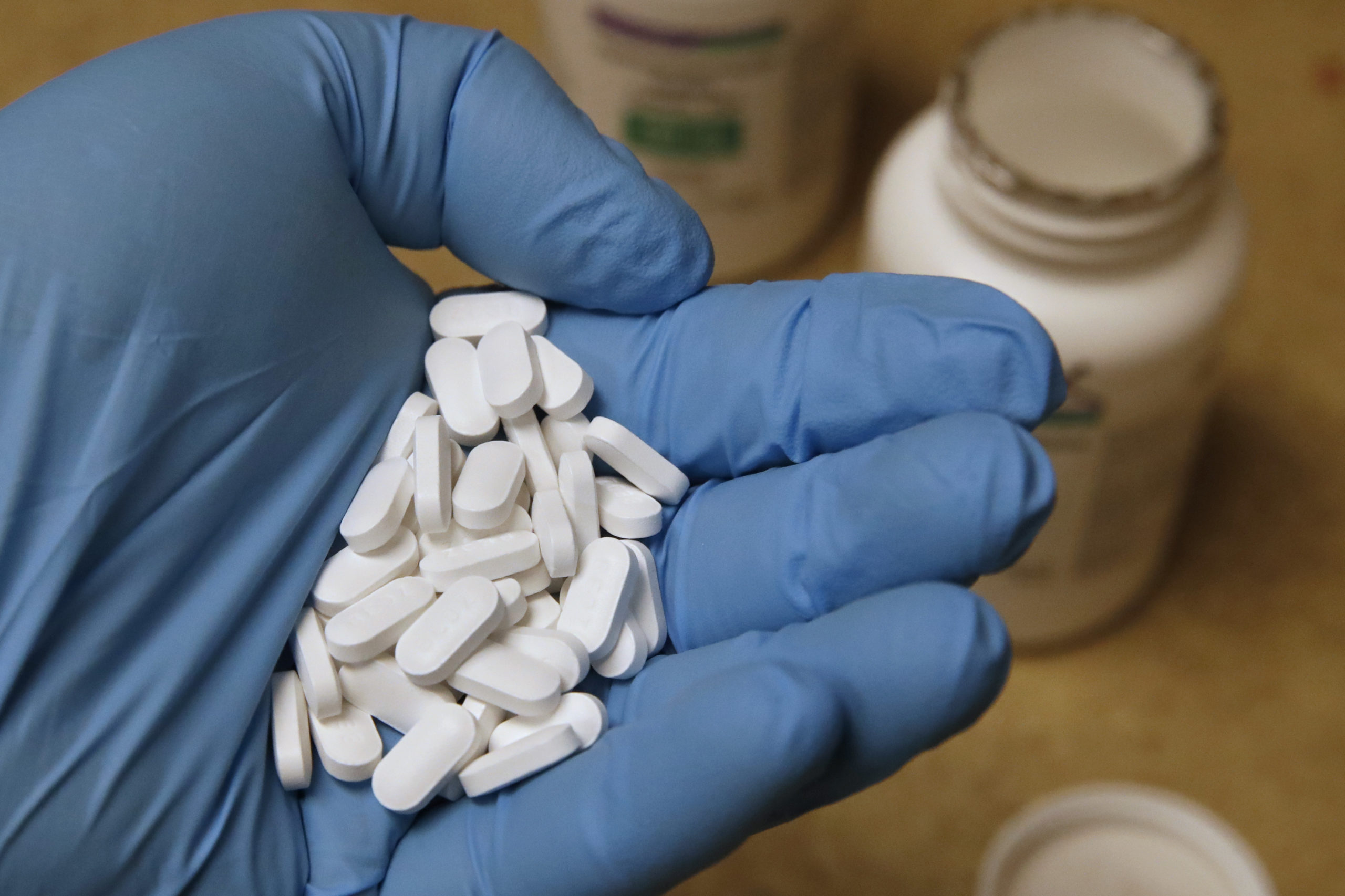 Two top medical journals on Thursday retracted a pair of influential coronavirus studies because of alleged irregularities in the underlying data, which came from a little-known data company called Surgisphere. Both journals said the firm had rebuffed requests to review its dataset.

One study, published on May 22 in The Lancet, found that the drug hydroxychloroquine increased the risk of death for coronavirus patients — prompting several countries to ban its use as a Covid-19 treatment, and the World Health Organization to temporarily pause a clinical trial of the medicine.

The second paper, published on May 1 in the New England Journal of Medicine, examined the use of blood pressure drugs called ACE inhibitors in coronavirus patients.

The quick retractions of two prominent studies could undermine the publics — and politicians — trust of scientific research during a pandemic when knowledge is rapidly evolving and accumulating, said Jennifer Kates, director of global health policy at the Kaiser Family Foundation.

“Some will question scientific findings, in an environment where misinformation and distrust of information is already a problem,” she said.

The Surgisphere retractions underline why its important not to overstate the findings of any single study, tweeted Ashish Jha, director of the Harvard Global Health Institute. But they are also “a reminder that [the] scientific publication largely worked,” he added.

Hydroxychloroquine, which has long been used to treat malaria, lupus and arthritis, has been a political chewing toy for weeks now. President Donald Trump continues to tout the drug despite several studies that have suggested it does not benefit coronavirus patients. The Lancet study, which analyzed records of 96,000 patients from hospitals on six continents, was the largest study published to date examining the experimental treatment.

The journal retracted the paper at the request of three of its four authors. The trio said that the fourth co-author, Surgisphere CEO Sapan Desai, would not transfer data needed for a third-party peer review. The company had said it would cooperate with such a review after outside researchers identified discrepancies in the data and raised questions about Surgispheres ethics and privacy practices.

The second retraction, announced just hours later by the New England Journal of Medicine, came after the Journal had issued an “expression of concern” about the blood pressure drug analysis — often a first step to formal retraction — on Tuesday.

Desai, through a company spokesperson, declined to comment Thursday about The Lancet retraction. He has not responded to a subsequent request for comment on the New England Journal of Medicine retraction.

The coronavirus pandemic has increased the tempo of scientific research and publishing. Many authors are opting to post their studies as online preprints ahead of peer review or publication in a journal, and in some cases journals are prioritizing coronavirus papers for review.