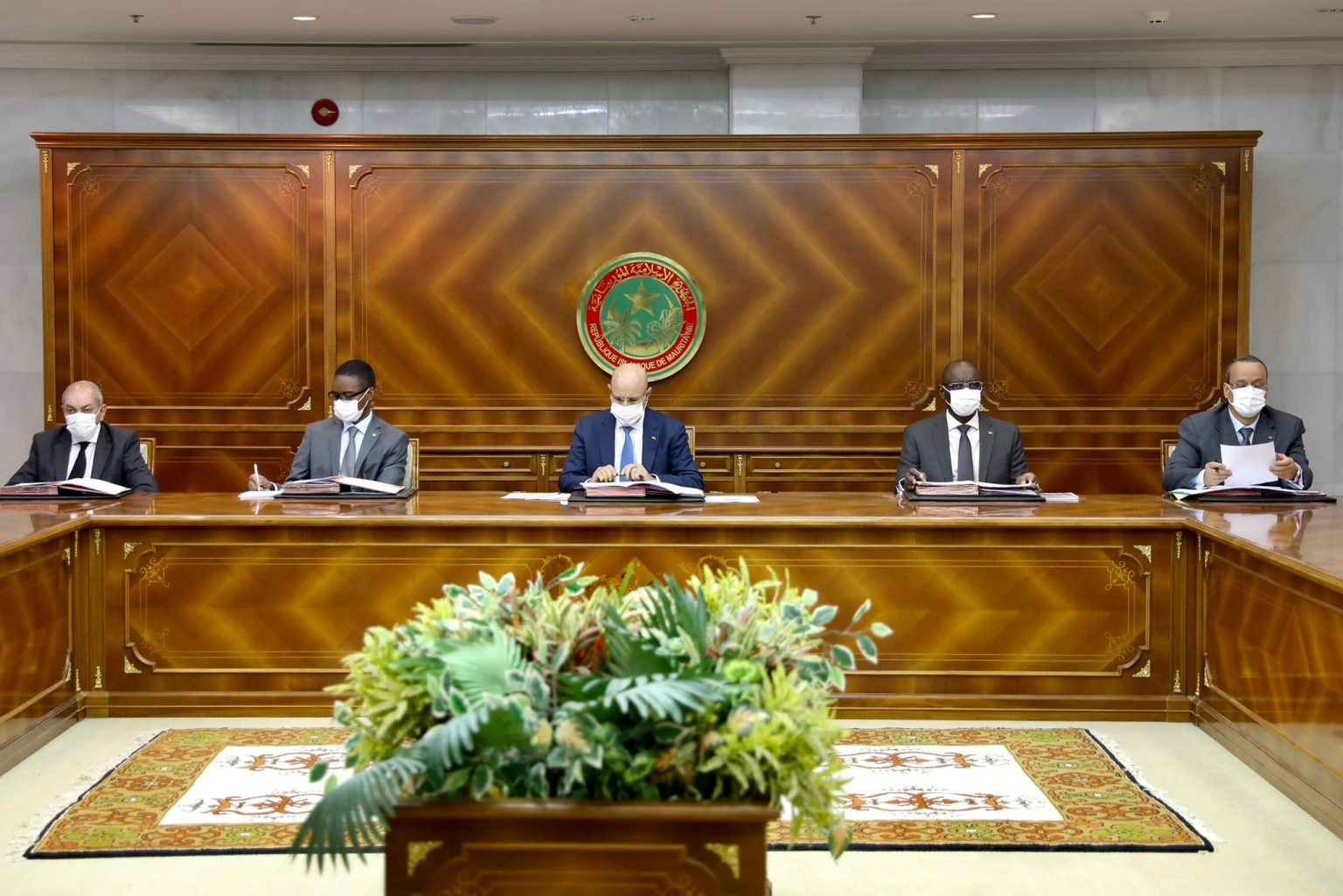 The Mauritanian government fails to curb the rampant unemployment, in light of the closures, health crisis and drought.

During the past years, the Mauritanian government  have tried to stop the rise in unemployment. But it did not succeed in that.

According to the Minister of Employment and Vocational Training, Altalib Sayed Ahmed, about half a million residents of the country, who number nearly 4 million, are unemployed.

Unemployment is widespread among the youth and in the active workforce in general.

Despite the attempts of successive governments in recent years, they were unable to limit unemployment because of the complex crises represented mainly by the lack of a serious reform vision.

“The number of the population in need of work has reached 443,000, which represents 36.9% of the population,” Ahmed said. His statements came during President Mohamed Ould Cheikh El-Ghazwany’s supervision of the launch of a government program for the employment and training of youth, in conference in the capital.

He explained that 44.2 percent of Mauritanian youth under the age of twenty-five have not received education or vocational training. This is an additional dimension to the fact that the labor market faces greater challenges than expected, he said.

The Mauritanian Minister of Employment pointed out that “there are vacant job opportunities.”

He called for “Liberation from having too much pride to do some jobs.”

In its annual report on the Mauritanian economy for the year 2020, the World Bank said that the country ranks among the least developed countries.

Mauritania ranks 160 out of 189 countries, according to the general ranking based on the human growth index.

Last September, Mauritania entered into negotiations with the World Bank with to develop the labor market by providing funds to the private sector.

The country’s private sector is considered among the weakest in the Arab region.

The authorities are betting on the private sector in reducing the unemployment. 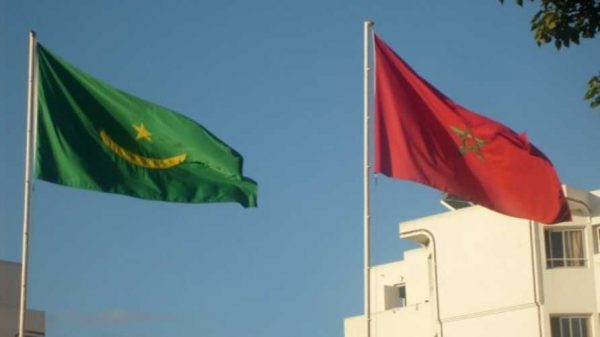 Morocco and Mauritania to Cooperate in peaceful nuclear applications

The Kingdom of Morocco has signed an agreement with the Republic of Mauritania to strengthen cooperation in the field of nuclear applications for peaceful...