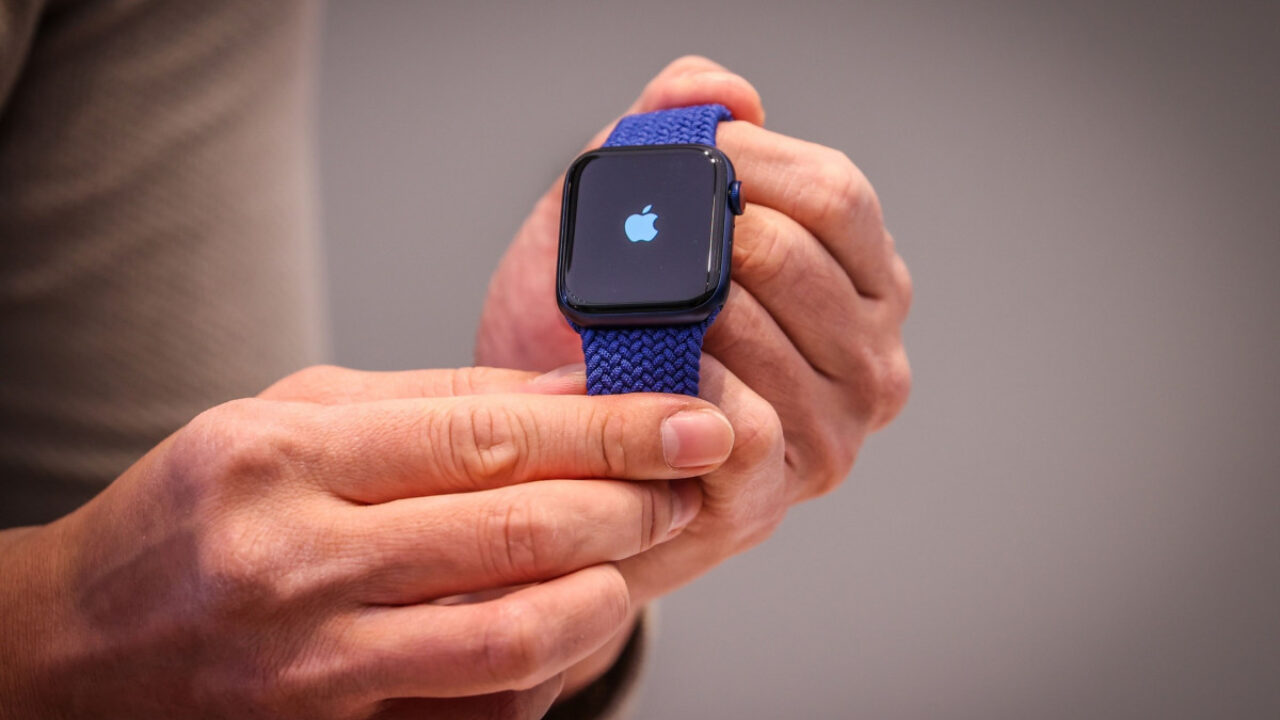 Masimo Corp. has escalated its legal battle against Apple after filing a complaint with the US International Trade Commission accusing Apple of patent infringement.

The company seeks to halt sales of the Apple Watch.

Masimo Corp. complaint, filed with the Washington-based watchdog, said the Apple Watch Series 6 infringed on five patents for devices that use light transmitted through the body to measure oxygen levels in the blood.

The company said the patented technology is key to Masimo Corp’s core business, and Apple is illegally copying its features.

The patents in the federal case are currently being reviewed by the US Patent and Trademark Office.

On the other hand, Apple argued that the features are not new inventions, so the judge put this aspect of the case on hold until the reviews were completed.

Tamlin Bason, an analyst at Bloomberg Intelligence, suggested in a letter that the dispute would end in a settlement that could give Masimo a net amount of between $50 million and $300 million in annual revenue.

Apple denied it had stolen any trade secrets or infringed patents in the previous case.

Apple’s officials did not respond at the time to inquiries seeking comment on the new case. The unit, which includes Apple Watch sales, recorded revenue of $30.6 billion in fiscal year 2020.

As part of a complaint to the International Trade Commission, Masimo Corp. indicated that the public would not be harmed if the Apple smartwatch is excluded from the US market.

The company said that the pulse oximetry feature “is not necessary for public health or well-being.”