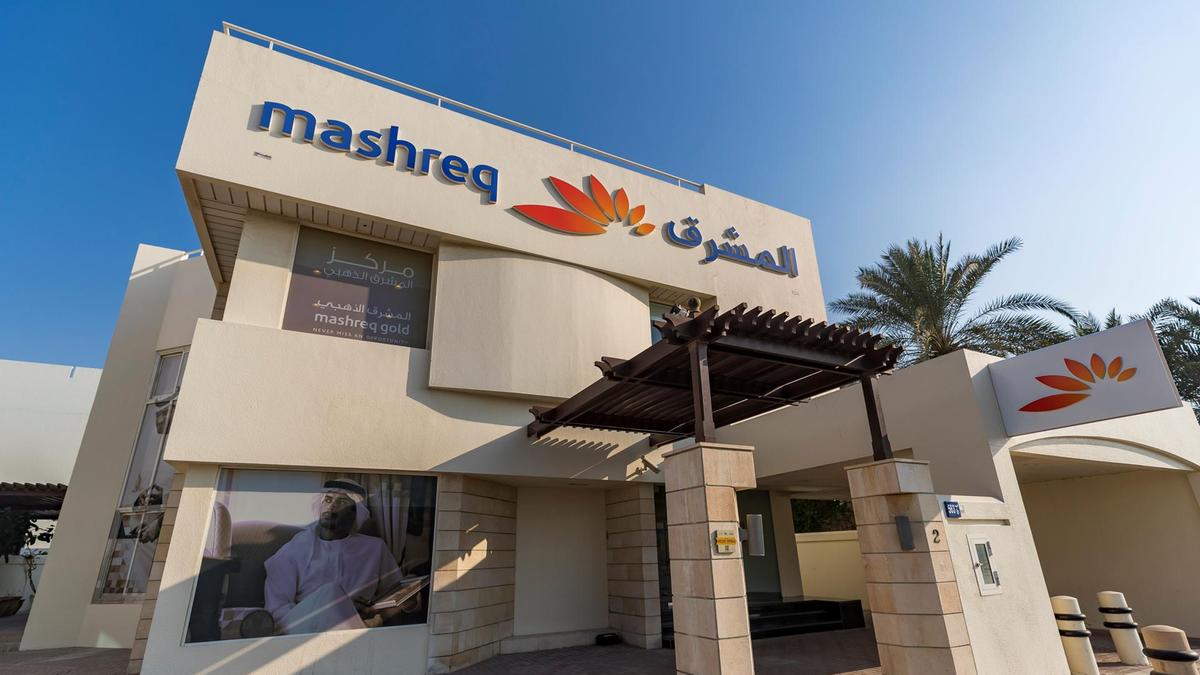 Abu Dhabi, (Business News Report)|| The UAE’s Mashreq Bank announced that it will stop lending to Russian banks due to investment risks after the Russian invasion of Ukraine.

Mashreq Bank is considered the first in the Middle East to stop dealing with Russian banks.

The bank said it would review its position on the Russian market.

The agency quoted two sources as saying that Russian financial institutions were among the emerging market loan portfolio of the bank, which has tended to expand outside the Middle East.

One of the sources said that the bank’s exposure is mainly in short-term or one-year loans to other banks, while the bank declined to comment.

Mashreq Bank, Dubai’s third-largest bank, was fined $100 million last year to settle a lawsuit related to its violation of US sanctions on Sudan; By illegally transacting payments in excess of $4 billion.

This is the first step taken by a bank in the Middle East to stop its links with Russia, and it confirms the growing tension around the world for fear of falling under Western sanctions.

The Council of the European Union has excluded some Russian banks from the SWIFT system.

The European Union, the United States, France, Germany, Italy, Canada and Britain agreed last Saturday to ensure that selected Russian banks are excluded from the SWIFT system for affecting their ability to operate globally.

SWIFT said it is waiting to see which banks the authorities want to disconnect from its global financial correspondence system as sanctions begin, adding that it will “always comply with applicable sanctions laws.”

The United States and Western countries launched an unprecedented sanctions war against the Russian financial and economic system, targeting the country’s largest banks, including the Central Bank, in response to its invasion of Ukraine a week ago.

Reuters quoted a French official as saying that the European Union would launch a financial and economic war to isolate Russia from the world, in response to its aggression.

The Russian ruble fell by about 30% immediately after the announcement of the sanctions.

In a related context, American payment cards entered the line of Russian sanctions, after the two payment card companies Visa and Mastercard announced the ban of many Russian financial institutions from their networks.

The two companies announced the ban on Russian financial institutions, in compliance with government sanctions imposed due to Moscow’s invasion of Ukraine.