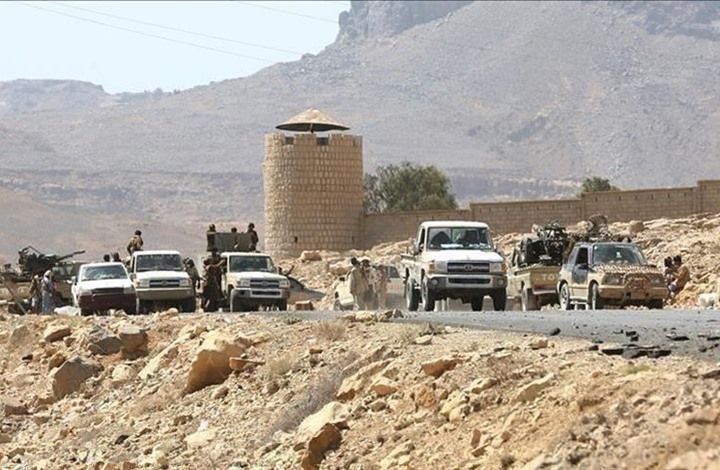 Yemenis have not benefited from the continuous jumps in natural gas prices globally, due to the ongoing battles in Marib, which are very close to oil and gas fields.

The Marib battles deprive the government and investors of extracting oil and gas, especially in the production sites in Safer, east of Marib.

Perhaps the accelerated developments have reopened the LNG market in the world to benefit from the gas wealth again in Yemen, with the rise in calls and demands for the necessity of exploiting this opportunity in the country’s current conditions.

In turn, expert at the National Center for Petroleum Studies and Research, Wajeeh Al-Salahi, said that the oil and gas sector in Yemen is completely ravaged by the war and the battles of Marib, which were largely concentrated near production areas, transport lines and export ports.

“This requires billions of dollars to be repaired and restored, while all the conflicting parties have their eyes on it,” he added.

Since April 2015, foreign oil and gas companies have left Yemen, and the production and export of crude oil and liquefied natural gas has completely stopped, coinciding with a sharp drop in international oil prices.

The refining of oil in the Aden Refinery has stopped, and a stifling crisis has occurred in oil derivatives. This has negatively affected the total economic indicators and scales, directly and indirectly, while the lives of millions of Yemenis has deteriorated.

The oil sector (oil and gas) played a high role in the economic activity and financing development in Yemen, as it contributed 24.1% of GDP, 83.3% of total merchandise exports and 45.3% of total state budget revenues.

On the other hand, economic analyst Ali Al-Hoshabi believes that it is in the interest of all the warring parties, led by the Houthis, who are continuing their military attack on Marib to control the oil and gas fields, to neutralize this sector and bring it back to work and exploit the changes in the global liquefied gas market, to benefit from the revenues and meet the obligations to save the national economy.

He points out that the contracts for the oil and gas sector, in the current situation in Yemen, are of no importance in light of the acceleration of the economic collapse, the exacerbation of the humanitarian crisis, the spread of hunger, and this absurd destruction that affects all the capabilities of the country.

He asserts that oil and gas revenues are the most important sources of hard currency flow that feed external reserves of foreign exchange, finance imports of food and non-food commodities, and support exchange rate stability in light of the continuous decline of the local currency.