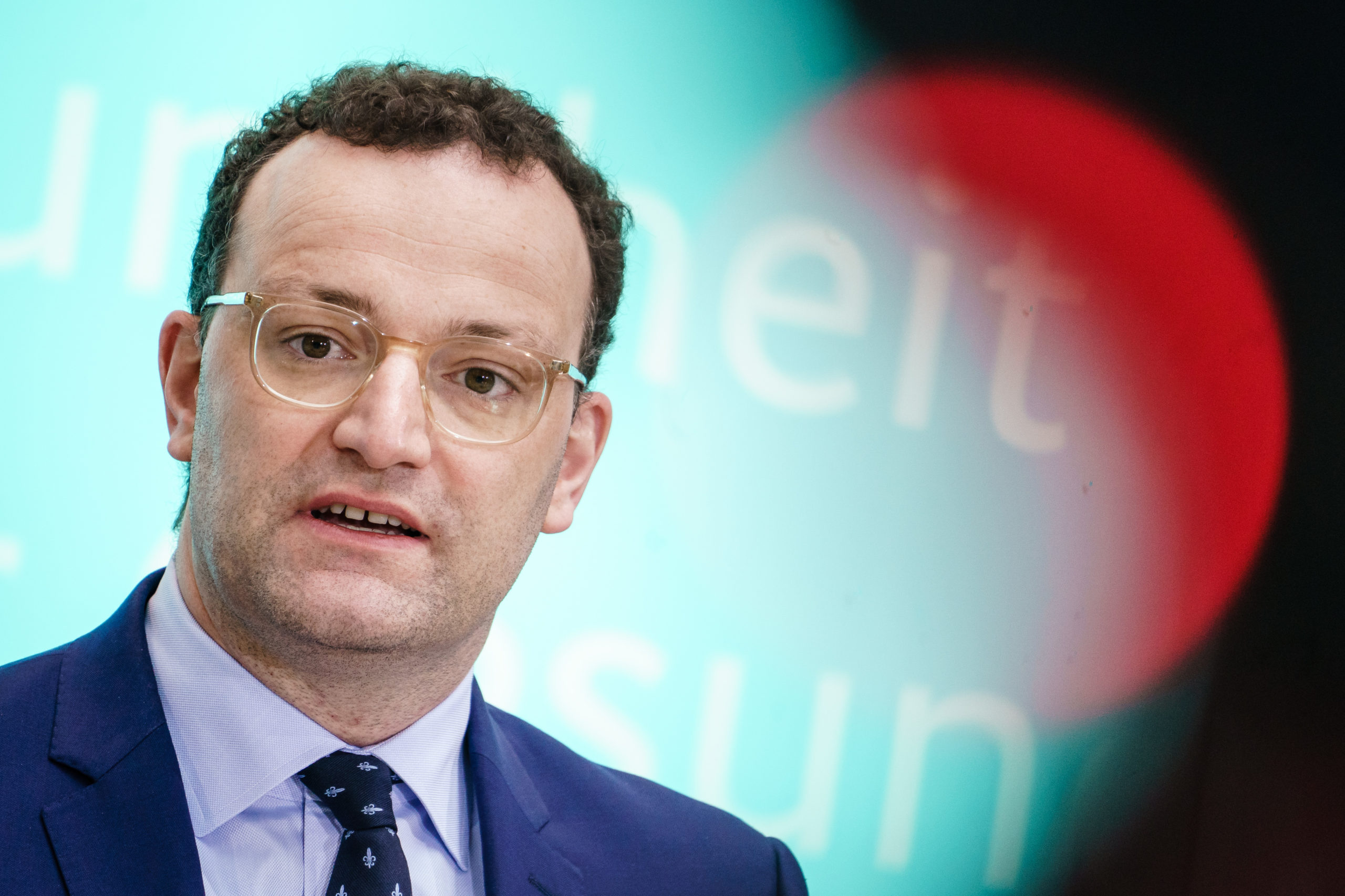 German Health Minister Jens Spahn said hes “not a party pooper” but warned people to avoid large gatherings and singled out the Spanish island of Mallorca, where big parties have been held in recent days.

Speaking at a press conference Monday, Spahn said he wants everyone to keep abiding by the rules put in place to tackle coronavirus, such as social distancing and wearing face masks.

The ministers comments came after reports at the weekend about massive parties in Mallorca, a popular holiday destination among Germans. He condemned such behavior, warning the island could become a “second Ischgl.”

A ski resort in the Austrian Alps, Ischgl achieved notoriety in March after it emerged that an outbreak had helped spread the coronavirus across Europe.

“Im really not a party pooper or a spoilsport … but now is not the time for this,” Spahn said, adding that people who decided to party despite the risk of catching the virus would put others in danger.

Lothar Wieler, the head of Germanys public health authority (RKI), also spoke at the press conference and gave updates on the state of the pandemic in Germany, where 198,963 infections and 9,064 deaths related to COVID-19 have been officially confirmed.