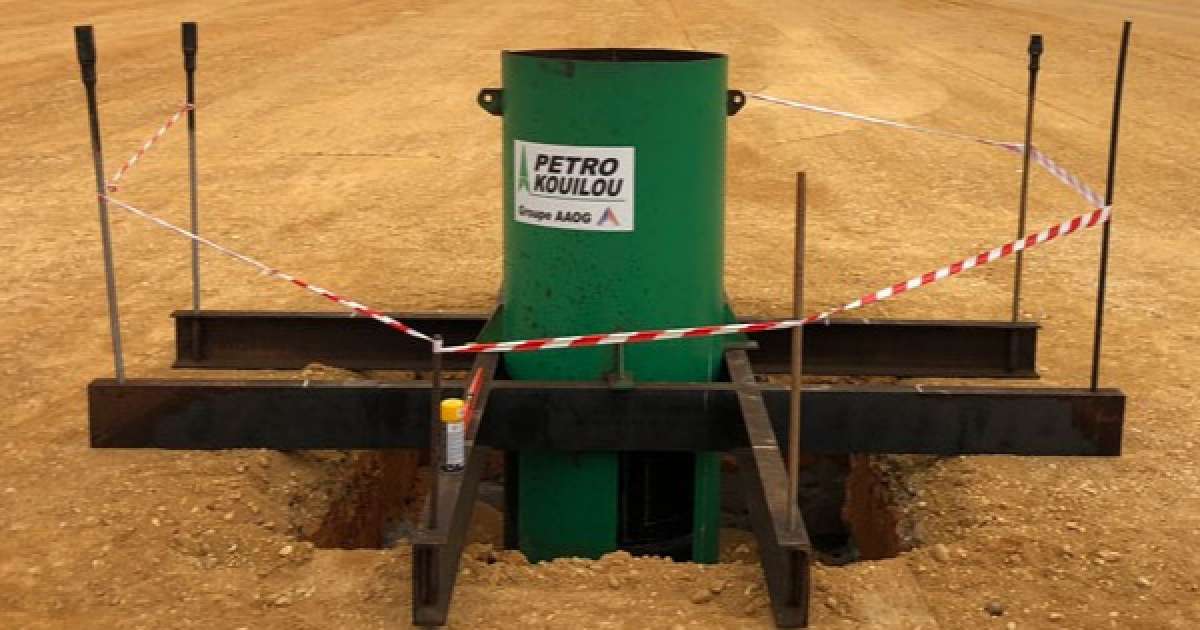 Oil fell in line with a sharp fall in equity markets after worldwide concerns about the 2nd wave of the Covid-19 virus spread panic amongst investors. This afternoon WTI and Brent are around 65 cents up on the day recovering somewhat along with markets.

Oil also suffered after Libya announced that exports would head towards the 300,000 b/d level creating a further headache for Opec+. Finally retail gasoline is static, at $2.168 per gallon it is down 1.5c w/w, 1.4c lower m/m and 48.6c down y/y.

Interesting to note that the sale of a significant package on North Sea interests being auctioned by Exxon is now expected to be announced c.28th October. With all the usual suspects in the frame it will be more important to see how UKCS valuations are looking like in a portfolio roughly valued at around $1bn…

Production in the period was 1,940 boepd with some sites shut in due to low oil prices, indeed five fields are still closed. Guidance remains at 1,850-2,050 boed and underlying cash operating costs were $34/boe.

Production uplift opportunities in the conventional portfolio are being taken, at Scampton North the waterflood is complete and Welton should come onstream in 2021. As expected there has been a significant cost reduction in the business, this totals £1.6m of which c.£0.55m will come into this calendar year.

IGas has an excellent hedging programme and the recent GT Energy deal is an interesting move into geothermal energy which shows that management is considering diversifying into the fast growing renewables market.

IGas has fallen this morning, doubtless on the financials which to my mind were to be expected, sure the oil price fall took its toll and impairments were made but think what it would have been like without the inspired hedging policy…

The rig is now on the EV-20, a well which has not produced during Presidents operatorship of the Puesto Flores/Estancia Vieja Concession. The mid-case objective is to achieve initial gas production of 40,000m³/d.

With regard to the drilling programme, the LB-1001 development well has spudded and as previously announced, the intended target is attic gas in the Las Bases structure with a target depth of 1,700 metres and a high chance of success. The P50 estimate is for 6 Bcf of recoverable gas and an initial production well rate of 100,000m³/day (588 boepd).

The interim period saw a significant resource upgrade for the Mako gas field as well as a significant reduction of corporate overheads aimed at preserving end of period cash balance of $3.3m.

The company has a revised Southeast Asian strategy to include renewables and other low carbon energy sources and related technologies, with select opportunities already under review. Finally along with Empyrean should the M&A man come calling the value of both these companies well exceed very low market caps.

Longboat say that they are well positioned to pursue the expected forthcoming transactional opportunities guided by a management team with a strong track record of delivering value through M&A.

To be honest one doesnt really need to add much more, those of us who believe in the former Faroe crew of Stewart, Hammer and Cooper to name just three, are waiting for the news of such M&A being delivered.

Covid has rather delayed the process but the company has £8.1m of cash and no debt and tiny running costs and are well placed to execute their strategy and are sure that the market will present exciting opportunities.