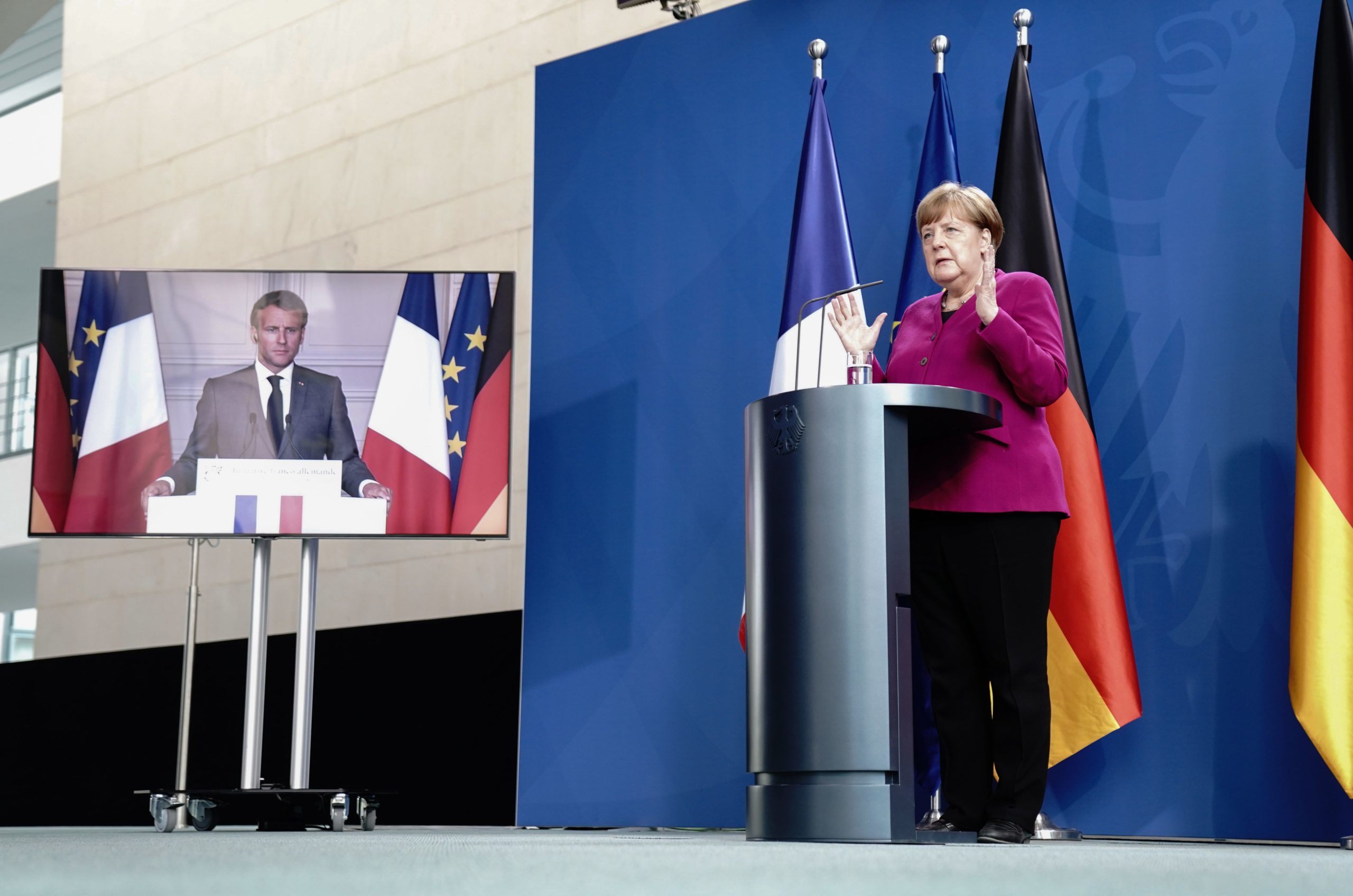 France and Germany on Monday made a rare top-level political push for the creation of European industrial champions as part of the coronavirus recovery, putting themselves on a collision course with the European Commissions antitrust police.

Paris and Berlin are smarting after Brussels blocked a rail merger between Siemens and Alstom in 2019. To France and Germany, that potential tie-up epitomized the sort of European giant that could stand up to Chinese industry, while Brussels warned such a dominant company would be a bad deal for Europes consumers and smaller supply companies.

Rather than surrendering to Brussels, Paris and Berlin are now doubling down on demands that the EU change its competition rules.

The European Commission has to adjust its industrial strategy to recover from the coronavirus and “in particular modernize European competition policy by accelerating the adaptation of state aid and competition rules,” a Franco-German statement said.

“We will also think very specifically — and I think after this crisis we will do this even more specifically — about how to create European champions,” said German Chancellor Angela Merkel at a joint virtual press conference with French President Emmanuel Macron, adding that EU competition rules Read More – Source
[contf]
[contfnew]