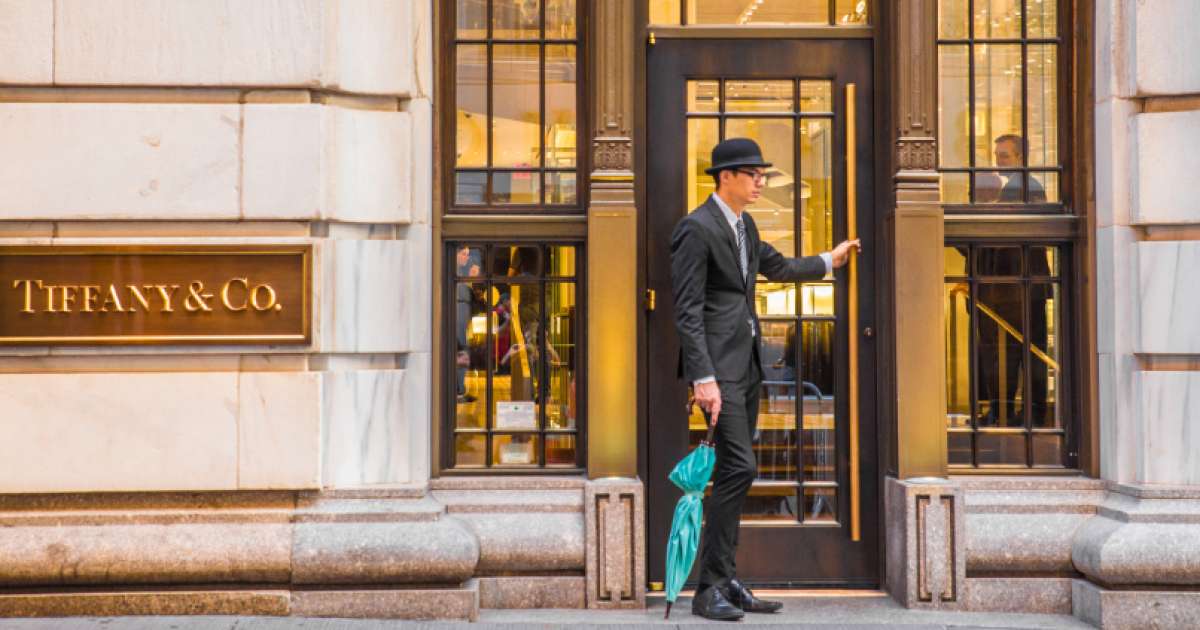 One of the biggest mergers ever planned in the luxury goods sector sensationally fell apart today as French giant LVMH walked away from its planned marriage with jewellery icon Tiffany & Co (NYSE:TIF).

As with all celebrity break-ups, the fall-out is likely to be ugly with Tiffany already filing a lawsuit to sue the French handbags, spirits and perfumes group.

Rumours that the deal was in trouble have been circulating since March as the luxury goods sector has borne the brunt of the coronavirus pandemic.

LVMH has now been accused of being deliberately tardy in getting the regulatory approval for the deal to scupper it, according to the Tiffany press release issued last night.

For its part, LVMH cited a request from Frances Foreign Affairs Ministry to delay the deal due to a US plan to impose tariffs on French and European goods.

Tiffany said it was only told this yesterday and it is not a reason to stop the US$16bn merger.