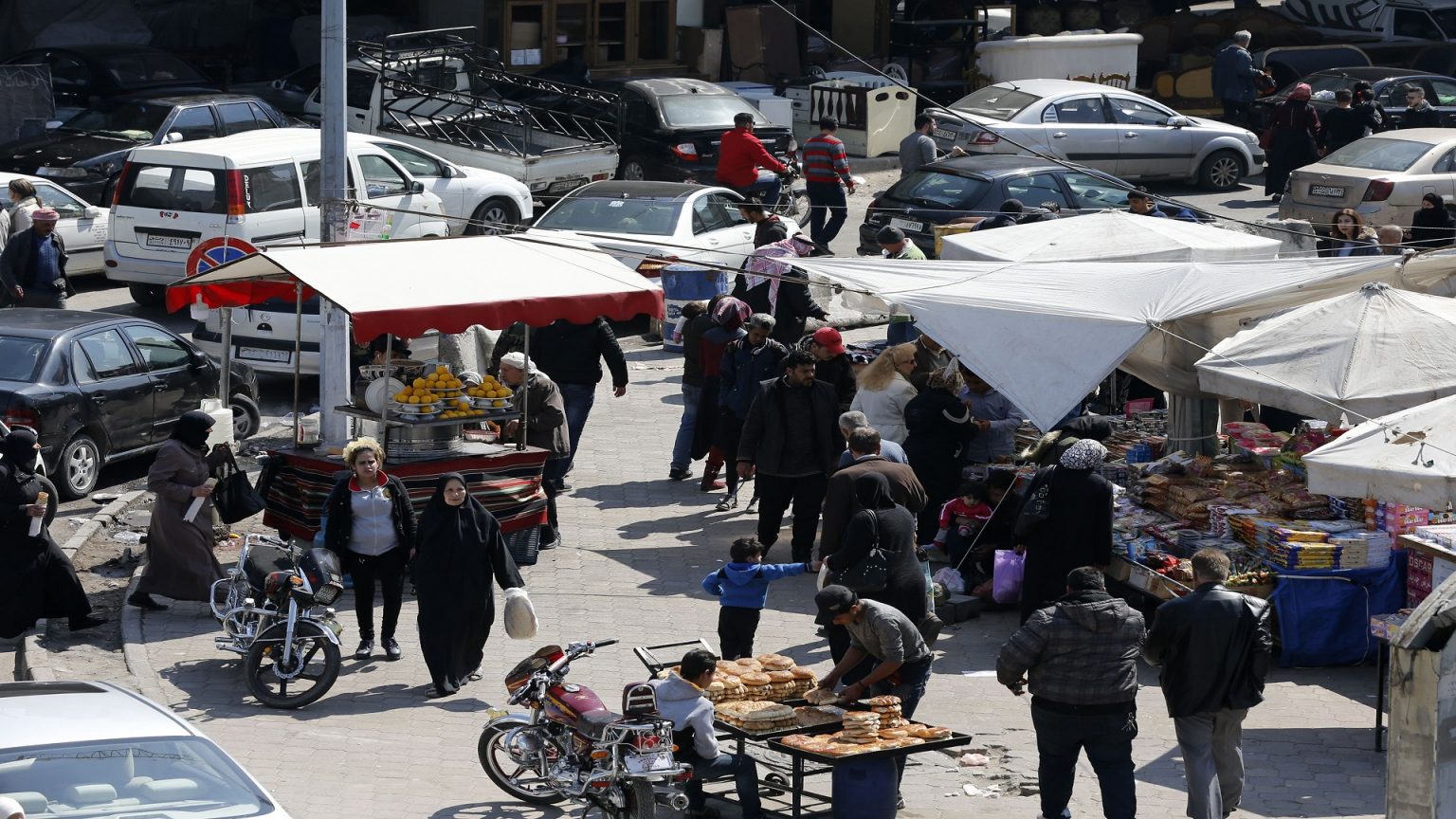 Low-income government employees in Syria have been complaining about their low monthly salaries while many have left their jobs.

The employees assert that their jobs can no longer guarantee financial stability, as the wages of many are no longer sufficient to commute to their workplaces or obtain minimum living needs.

“The job no longer worth it.” This is a sentence has been repeated by the majority of low-income employees as a result of their low salaries.

While many have submitted their resignations, but the Syrian government refuses to accept them.

Umm Omar Sehnaoui, an employee in one of the official departments in As-Suwayda, says that she is trying to distribute her salary to her needs, but she was not able to do so despite the fact that she dispensed with many of her, as the salary has become not enough.

She said: “My salary is around 80,000 Syrian pounds, and that is after the raise to be distributed at the end of this month. This  equivalent to about $25, at a time when prices are linked to the dollar and not to income”.

Then, “only few thousands are left from my salary, which are not enough for cigarettes or for food I brought home with me,” he says.

He added, “I submitted my resignation months ago and I did not receive an approval. Selling vegetables in the market for a few hours, would earn double my current salary. However, the government refuses to accept any resignation”.

A member of the executive office in charge of the governorate, Wael Jarbou, said that in light of the current reality and the submitted resignation requests, there would be a shortage of manpower.