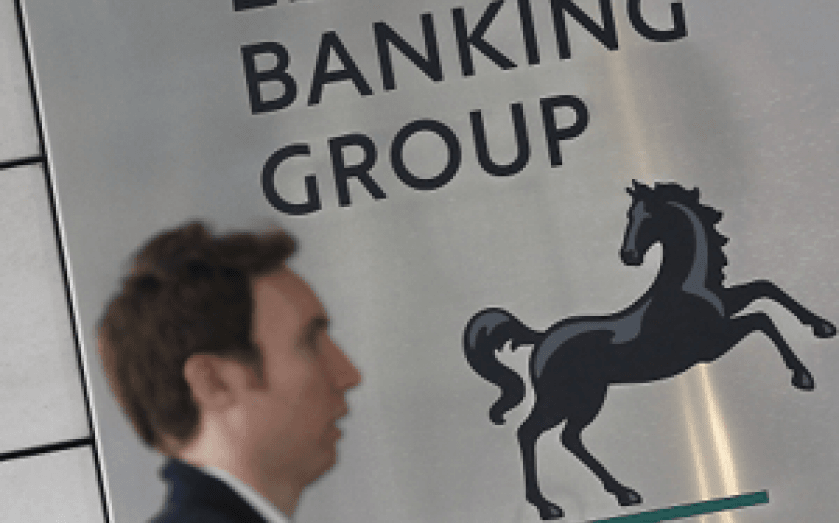 Lloyds Banking Group has frozen about 8,000 bank accounts registered offshore after asking the customers for three years to prove their identities.

The banking giant, which has its international business in Jersey, was forced to take action in order to meet regulatory requirements.

Read more:Deutsche Bank faces US money laundering investigation
The move to freeze thousands of expatriate accounts was made following changes to Jerseys Money Laundering Order.
Customers who have failed to respond to Lloyds attempts to contact them could find their accounts frozen, the group said.
“In January 2016, we began to contact certain expatriate banking customers to ensure we were provided with up to date information for our records, where customer information was missing,” Lloyds said in a statement this morning.
“This was required to meet international regulatory standards. Over the last three years we have made multiple attempts to contact these customers, asking that they provide us with the necessary information.
Read more: Banking unicorn N26 rapped by German regulator in money laundering probe