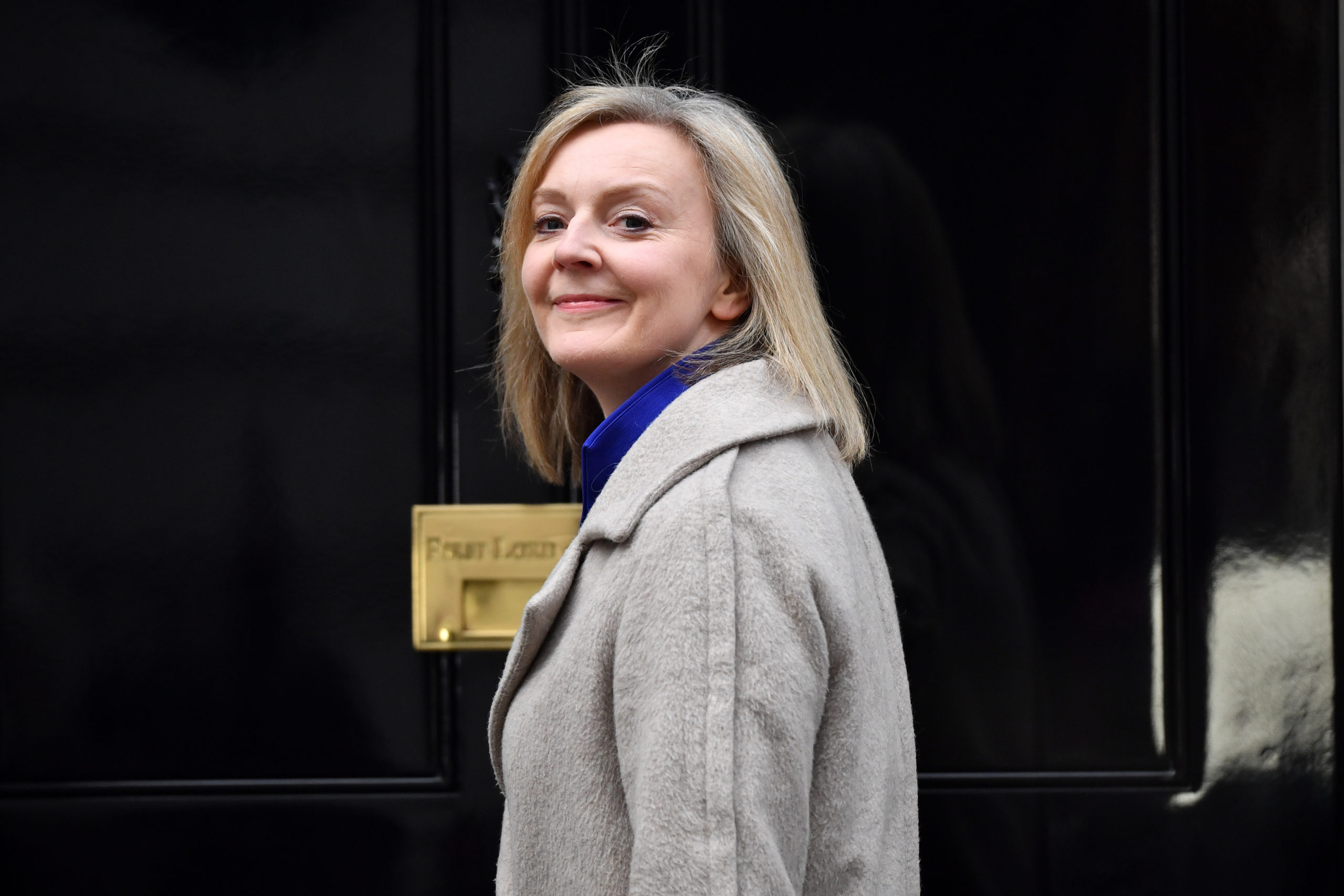 Truss wrote to Chancellor Rishi Sunak and Cabinet Office Minister Michael Gove to set out four concerns about plans to manage the border with the EU once the Brexit transition period ends in December.

Her letter reveals the tensions in government over the post-Brexit border plan and the implications any hiccups could have for Britain as it seeks to forge new trading relationships around the world.

In the letter, first reported by Business Insider and seen by POLITICO, Truss said her “key areas of concern on border policy risks” were a possible WTO challenge, a lack of sufficient border controls, failures in tariff management and differences in the Northern Ireland regime.

Britain has agreed to waive border checks on imports from the EU for the first six months after the transition period but the EU has not agreed the same for U.K. exports. This means the U.K. could be deemed as giving the bloc preferential treatment, which is against WTO rules.

“When we exit the transition period the U.K. will be vulnerable to a WTO challenge regarding its border regime,” Truss wrote.

She said any difference in tariff controls between Great Britain and Northern Ireland could “have political, legal and reputational risks” and warned that insufficient controls at the borders could lead to smuggling. She demanded full control plans by January 2021.

Elsewhere, she said issues with the collection of tariffs could “undermine the effective operation of our trade policy, as well as create significant handling difficulties with negotiating partners” on future trade deals.

Truss concluded: “As we fast approach the end of the transition period, we need to ensure that the U.K. border is effective and compliant with international rules, maintaining our credibility with trading partners, the WTO and with business.”