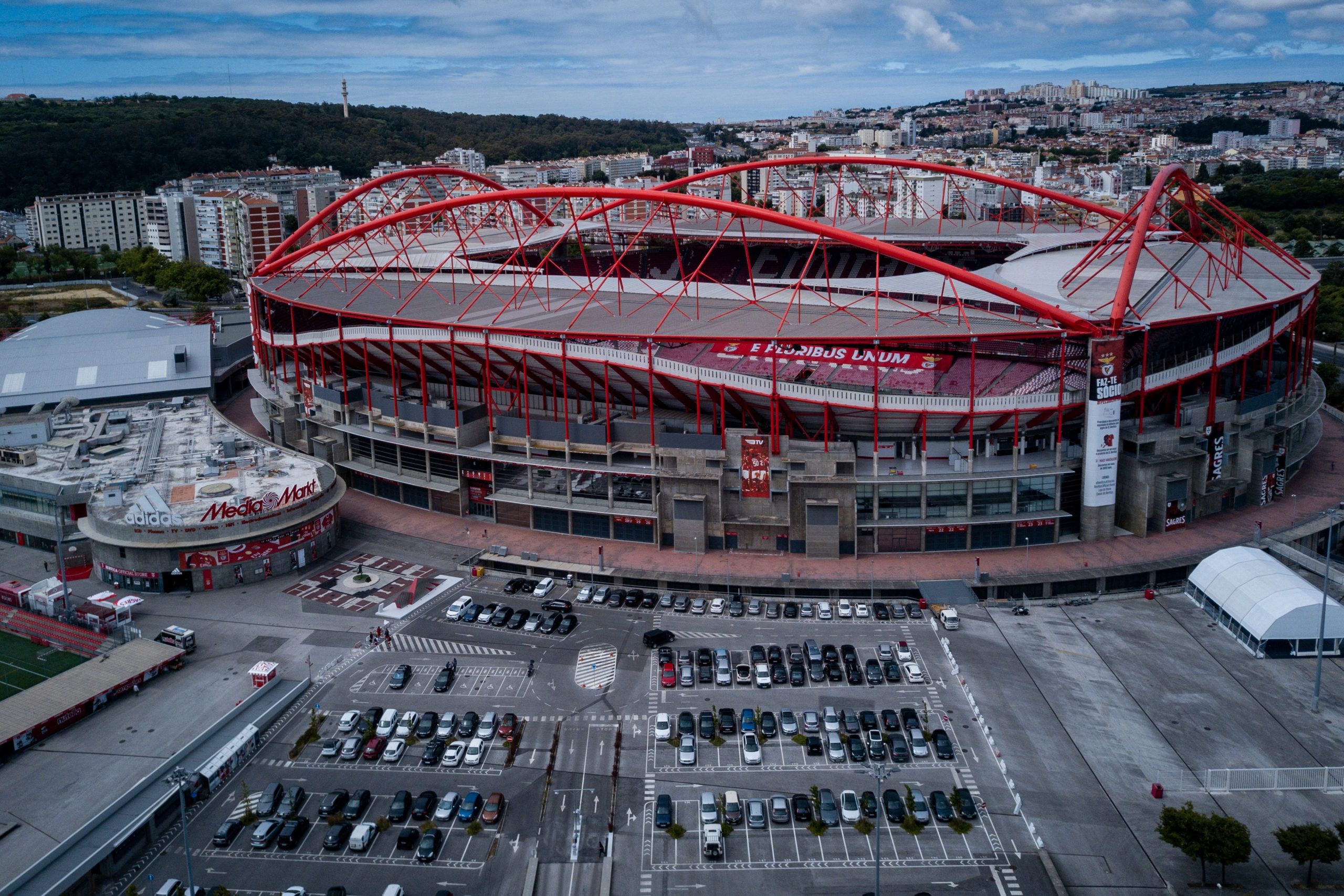 Lisbon has been chosen to host a mini-tournament to decide footballs Champions League, despite concerns about a spike in coronavirus cases in the Portuguese capital.

Quarter- and semi-finals as well as the final will take place between August 12 and 23. The final was supposed to be held in Istanbul but UEFA — European footballs governing body — decided the Turkish city lacked the logistical capacity to host all the matches. Istanbul will now get the showpiece event in 2021.

Portugal lobbied heavily to get the tournament, which will take place during one of the most important months for the tourism industry, a major pilar of the countrys economy.

Prime Minister António Costa has sought to portray Portugal as a safe destination that has weathered the pandemic much better than neighboring Spain, but growing infection rates in Lisbon threaten to undermine that image.

According to the General Directorate for Health, 15,646 of the 37,672 confirmed cases were detected in Lisbon, 4,153 of which were detected during the first half of June. Some 288 new cases were confirmed in the capital on Wednesday.

Costa has sought to downplay the outbreak, arguing that the growing number of cases is linked to increased testing, but Ricardo Mexia, president of the National Association of Public Health Doctors, dismissed that explanation and told Portuguese media this week that the numbers coming out of the regioRead More – Source
[contf]
[contfnew]