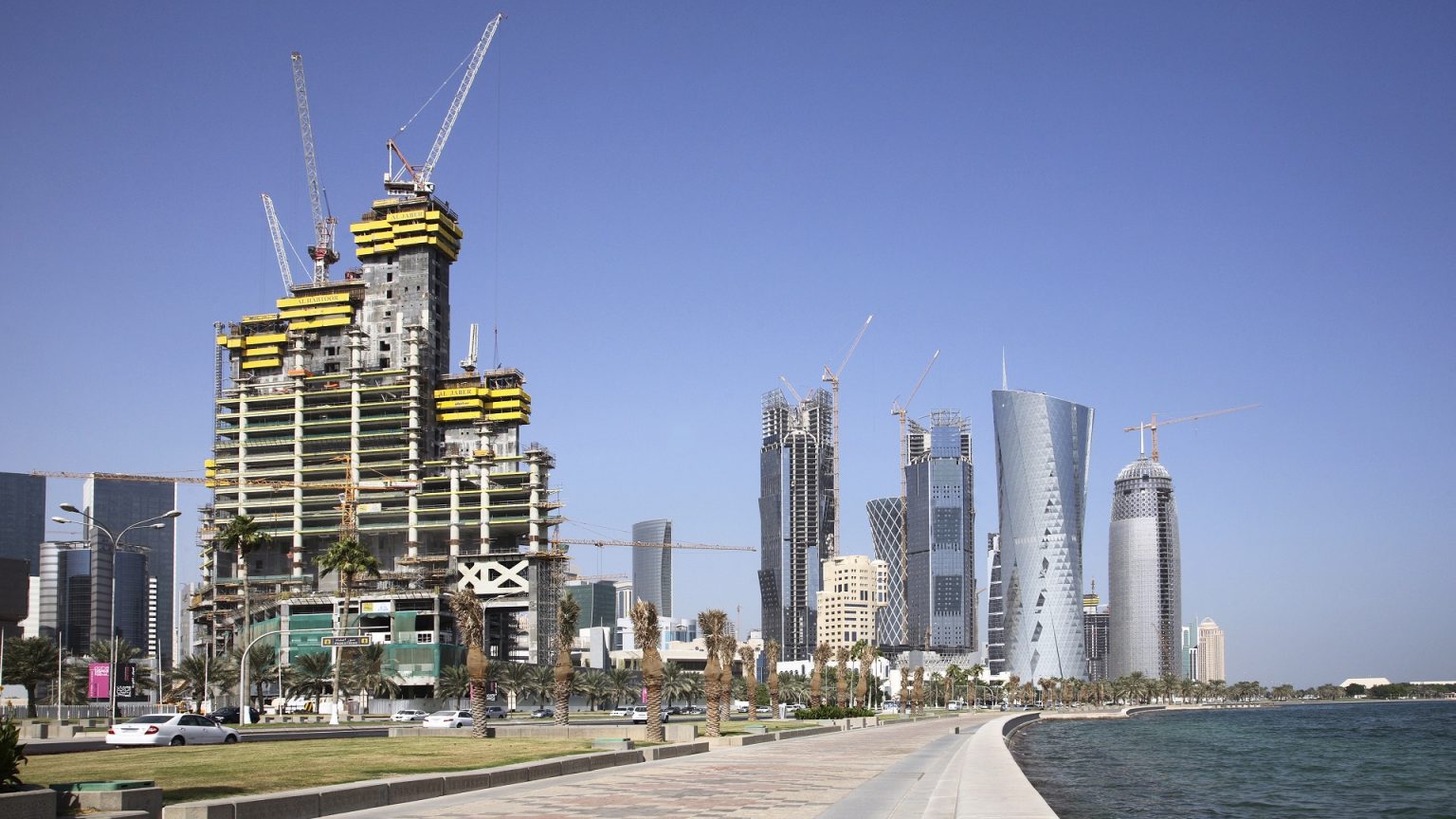 Doha, (Business News Report) – Qatar is scheduled to become the top liquefied natural gas (LNG) exporter in 2026, in light of the great role of the North Dome Gas-Condensate field to pump large quantities.

The International Federation of Oil and Gas Producers (IOGP) said that the State of Qatar will be the leading exporter of liquefied gas four years from now.

IOGP indicated that the development of the field will increase Doha’s annual exports of liquefied gas from 77 million metric tons at the present time to 110 million tons annually by 2025, and reaching 126 million tons in 2027.

The cost of building production trains in the North field expansion is about $28.75 billion. Part of the project costs will be covered by self-financing.

In June 2021, QatarEnergy Company sold four-term bonds worth about $12.5 billion, amid strong investor demand in the largest offering of a company in emerging markets over the past year, with orders estimated at $41 billion.

Qatar is planning a huge export project that it will put on the Internet by the end of the current decade, which will boost its production and push it to the top of the list of liquefied gas suppliers globally.

And at the beginning of this January, Bloomberg quoted experts that Qatar and the United States will compete for the lead in the production of liquefied natural gas in the world during the next decade.

The United States became the world’s largest exporter of liquefied natural gas last December for the first time ever, driven by rising deliveries to energy-hungry Europe.

Qatar is increasing pressure on its costly rivals with expansion plans that will boost supplies over the next 10 years.

Qatar produces natural gas at the lowest cost and by a large difference from its competitors globally, and is the source of a fifth of its global supplies.

In a separate context, the State of Qatar expected the growth of its economy during the current year 2022, supported by the activities of the World Cup to be held next November.

Qatar’s Planning and Statistics Authority said, “We expect the national economy to grow at rates ranging from 1.6 to 2.9 percent this year.”

The authority indicated that the expected growth rate during 2021 ranges from 1.5 to 2.3%.

Initial expectations indicate the possibility of non-oil activities growing at rates ranging between 3 and 3.9% during the past year, and between 2.8 and 4.7% during the current year, the authority stated in a new report published on Tuesday.