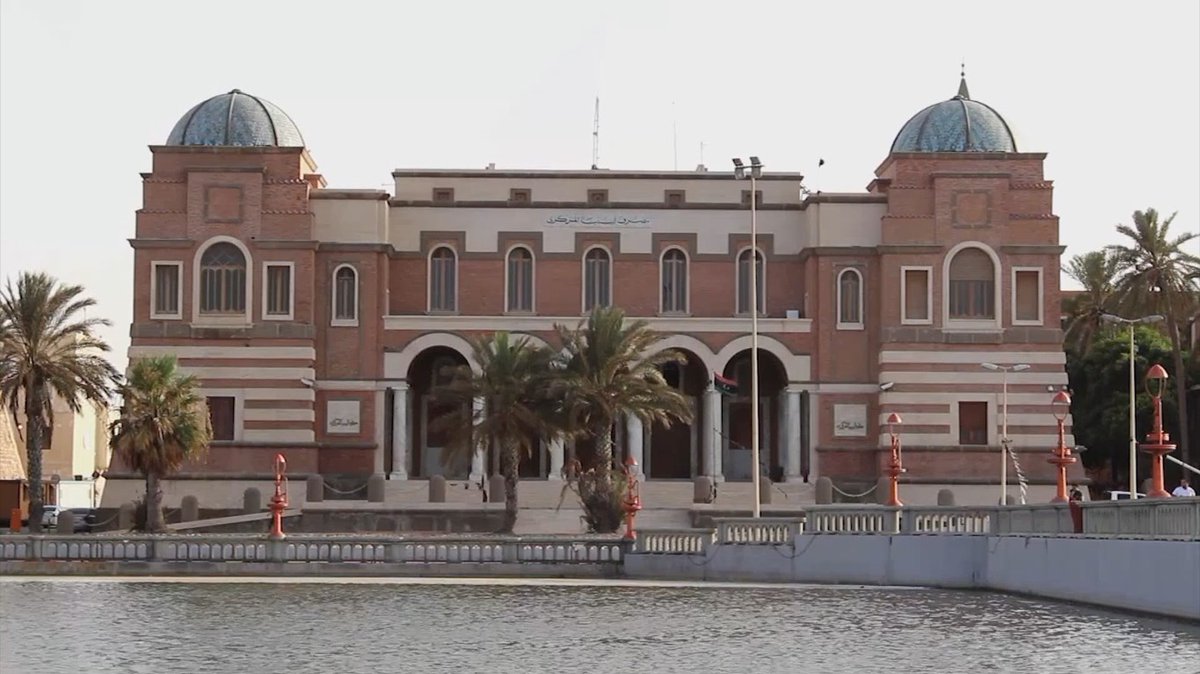 Libya’s foreign exchange reserves have decreased by 8% since December 2014, English company Deloitte confirmed in a report.

The report came after Deloitte completed the audit of the accounts of the Central Bank of Libya with its two branches in Tripoli and Al-Bayda under the supervision of the United Nations mission.

The overdraft facilities, coupled with the rapid printing of the dinar, caused pressure on the local currency exchange rate, the report said. This ultimately led to the decline in the value of the Libyan dinar against the US dollar by more than 300% since the beginning of this year, the report said.

The United Nations is betting that this oversight process will be a first step in unifying the Central Bank, which has been divided since 2014.

The Special Envoy of the Secretary-General and Head of the United Nations Support Mission in Libya, Jan Kubis, formally transmitted the final reports of the international financial audit to the Presidential Council and the two heads of the Central Bank of Libya.

The report called for the unification of the Central Bank of Libya in Tripoli and Al-Bayda, pointing out that the division of the bank complicates access to foreign exchange, obstructs monetary reform, as well as undermines the integrity and control of commercial banks.

The report pointed to the reflection of the division on the absence of a unified budget, and the accumulation of debts on each of the two central banks to finance successive previous governments.

On the other hand, the report confirmed an increase in the total amount of currency in circulation between September 2014 and June 2020, which is the period covered by the report, due to the two branches of the Central Bank of Libya’s resorting to printing the Libyan dinar.

The report also concluded that Libya is still almost completely dependent on oil sales as its primary source of revenue.

During the reporting period, the average income from fuel sales amounted to 84% of total public revenues, while revenues from taxes and customs remained limited.

The report noted that the imposition of a foreign exchange fee of 183% since September 2018 was a temporary source of revenue and this measure was suspended indefinitely in January 2021 due to the devaluation of the currency.

The Economic Adviser in the National Unity Government, Ali Solh, stressed the need to publish the report in its entirety before the public opinion, as it is an account statement on the uses of foreign exchange during previous years, including documentary credits worth $35 billion during 2014.

He cited the reports of the Audit Bureau regarding the waste in foreign exchange reserves, while the public debt exceeded the gross domestic product by 260%.