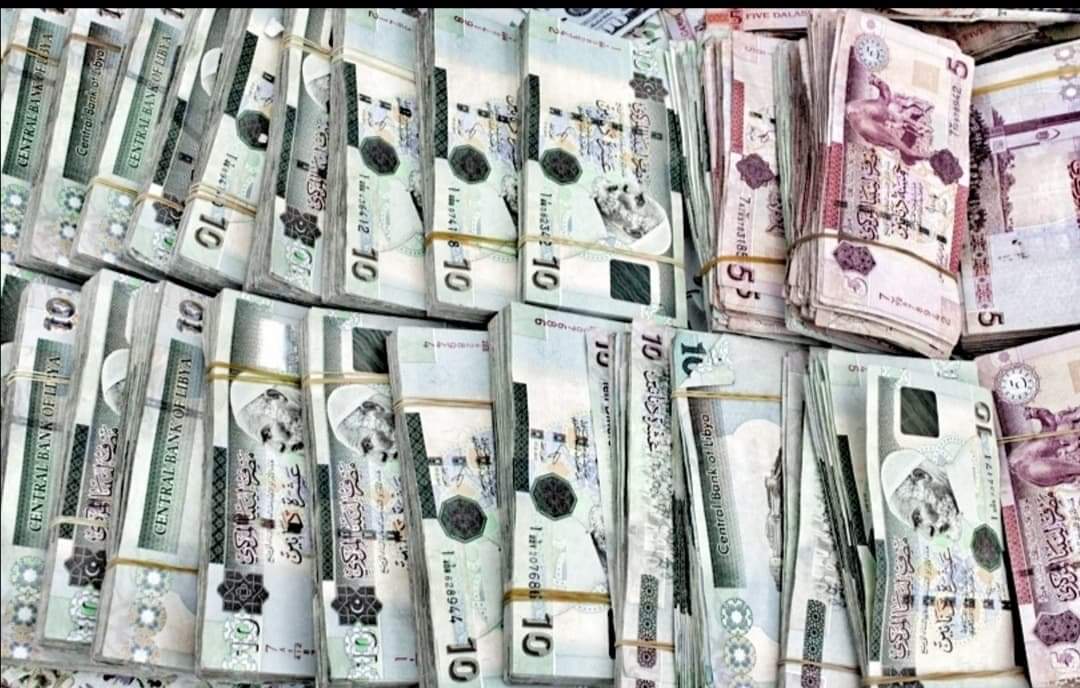 According to data from the Government Accountability Bureau in Tripoli, Libya’s reserves began declining 10 years ago, when they amounted to $134 billion in 2010.

However, government sources expect the reserve to return to increase with the rise in oil prices in global markets and the increase in the country’s oil production.

The government office clarified in a report that the reason for the decline is due to the cessation of oil production during the past year, and the Central Bank of Libya’s resort to exchanging foreign exchange reserves to cover public spending.

The halt in oil production has caused a significant drop in foreign exchange for 2020 by $7 billion last year compared to 2019, the government office said.

On the other hand, official sources confirm that the decline in oil prices during the pandemic played a role in the decline in the value of the cash reserve.

According to the data of the Audit Bureau, the Central Bank, in turn, lost control over foreign exchange trading.

This led to the creation of a parallel market for foreign currency and the supply of goods and materials outside the banking system by merchants.

The bureau indicated that foreign exchange sales charged with fees of 163% constitute 97% of the total sales, while it amounted to only 3% of sales of foreign exchange at the official price.

Oil revenues in Libya recorded a significant increase during the first half of this year by about $9.53 billion, compared to $5.25 billion during the same period last year, an increase of 55%.

The oil sector is the main supplier of hard currency, and Libya seeks to raise production rates to 1.5 million barrels by the end of this year.

The Central Bank Governor, Siddiq Al-Kabeer, said in press statements that increasing production to 1.8 million barrels per day from its current level will guarantee revenues of $35 billion next year, if the average oil price reaches $60 per barrel, which will keep Libya “on the safe side” and able. on spending coverage and reconstruction plans.

According to IMF, Libya needs the price of a barrel of oil to reach $57 to achieve fiscal balance this year, and $70.3 next year.

The Libyan economy depends mainly on oil revenues for the national income, as it represents about 95% of state revenues, according to official data.