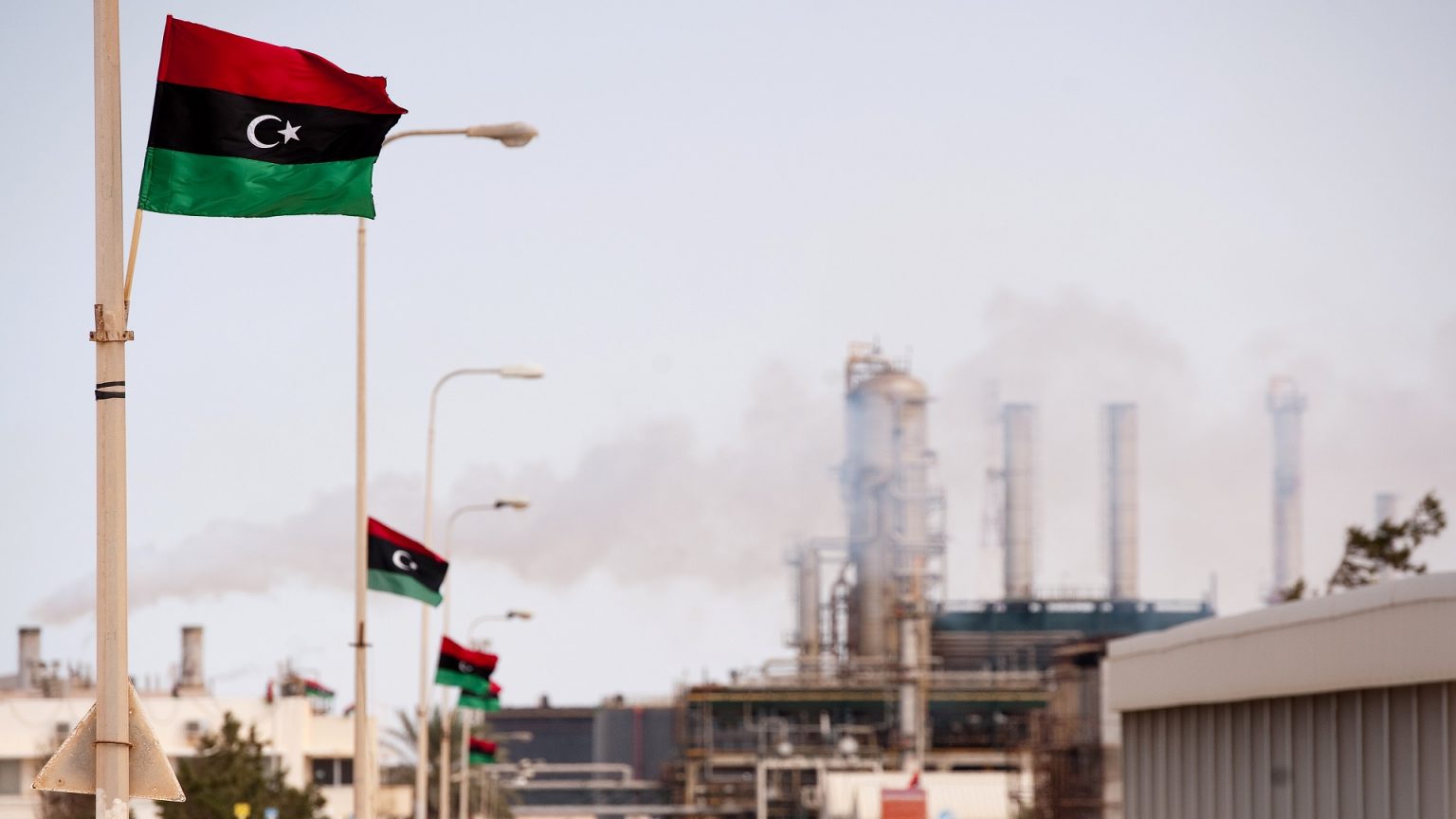 NOC also indicated that the country’s revenues from crude oil amounted to about $1.965 billion in July, followed by gas and condensate, with revenues of about $81 million.

“The total net revenue from oil sales in US dollars amounted to 2.05 billion dollars,” NOC said.

July’s revenues do not include tax revenues, and oil shipments transferred to the Ubari power station and Mellitah, a joint company between the corporation and Italy’s Eni, and are estimated at $25.32 million and 2.96 million, respectively, according to the statement.

Meanwhile, the statement did not mention production quantities of crude oil and petroleum products during July.

NOC had said earlier this month that a pipeline leak had reduced oil production in Libya by between 60,000 and 70,000 barrels per day.

On Monday, the Minister of Oil and Gas in the unity government said that Libya’s production rate of crude oil reached 1.3 million barrels per day.

At the time, Mustafa Sanalla, Chairman of the Board of Directors of the NOC, said that “the largest workshop in North Africa and the Middle East to repair the dilapidated infrastructure will be announced soon”.

He also added that “national and international companies are invited to contribute to the repair and rehabilitation of what was destroyed by wars.”

In a letter he addressed yesterday to the Libyan Prime Minister, Sanalla demanded that NOC be kept away from political strife and that it be a symbol of professionalism, discipline, efficiency, transparency and integrity.