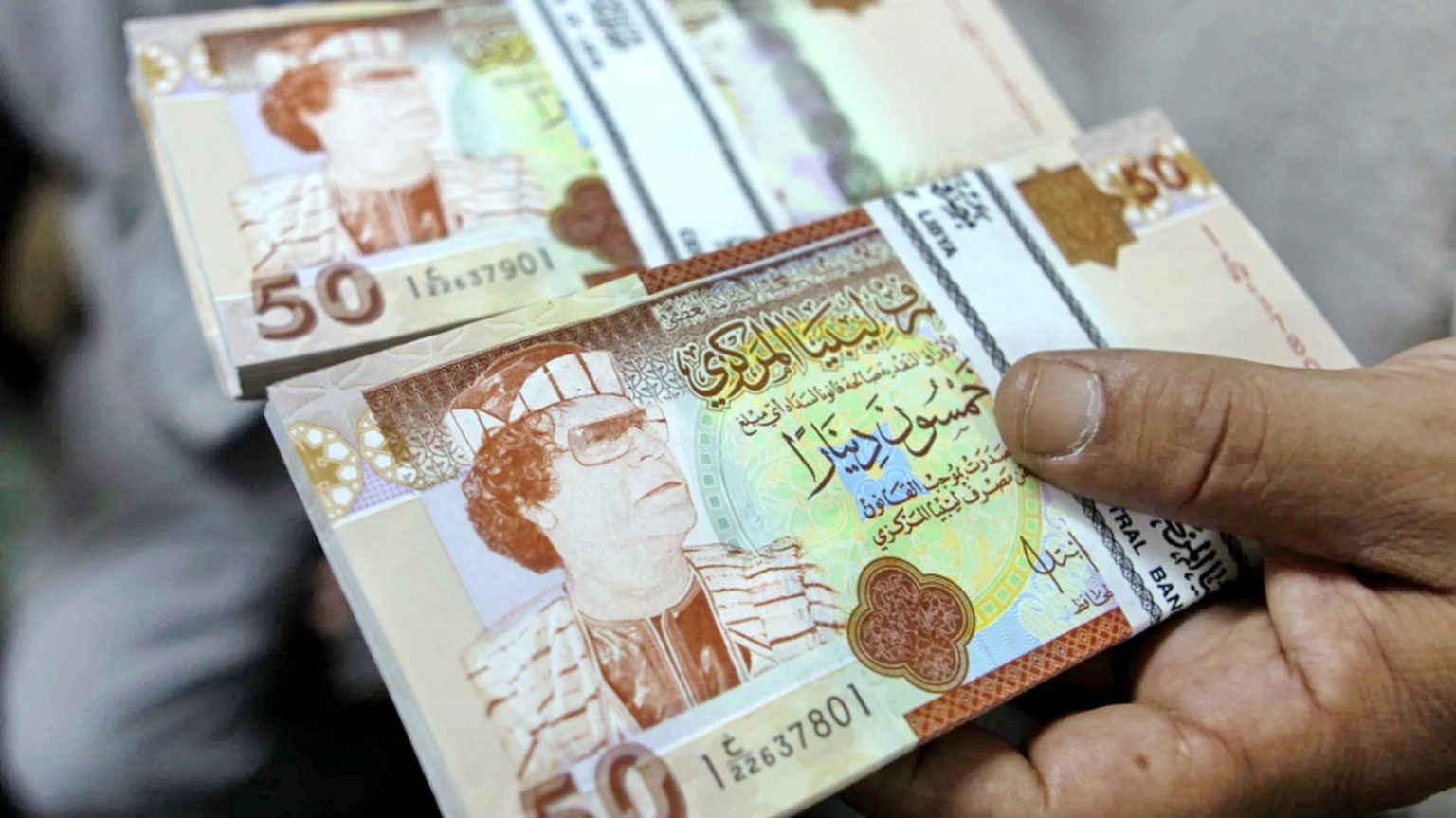 The Libyan government intends to resort to local banks to finance development projects worth $2.7 billion, during the last quarter of this year.

Government reports also said that the projects come within the “return to life” plan announced by the Libyan government and is expected to be launched in early October.

According to reports, the plan is based on infrastructure, electricity, and motivating the economy.

Dabaiba’s government faces a dilemma in obtaining funds through the state’s general budget, which the House of Representatives refuses to approve and calls for the withdrawal of confidence from the government.

The projects that will be financed through commercial banks have been stalled for ten years, and that the completion rates in them exceed 90%, the reports said.

They will be located in the city of Benghazi, in the east of the country, and in the western region of the capital, Tripoli, in addition to new investment projects.

Resorting to banks to finance government projects comes with criticism from economists, who believe that the state should not burden itself with more debt, especially since the current government is only less than four months old.

The road map emanating from the Political Dialogue Forum described the national unity government as “interim,” and specified its role in preparing the ground for the national elections scheduled for December 24.

Economic analyst Abu Bakr Al-Hadi expressed his astonishment at the size of the government’s financial spending during a short period of time, pointing out that it is financial burdens that will be borne on the state as a public debt, which will affect financial sustainability in the near term.

Al-Hadi said that the former Government of National Accord spent 10 billion dinars over the past year through exceptional financial arrangements outside the general budget, without knowing the details about where it was spent.