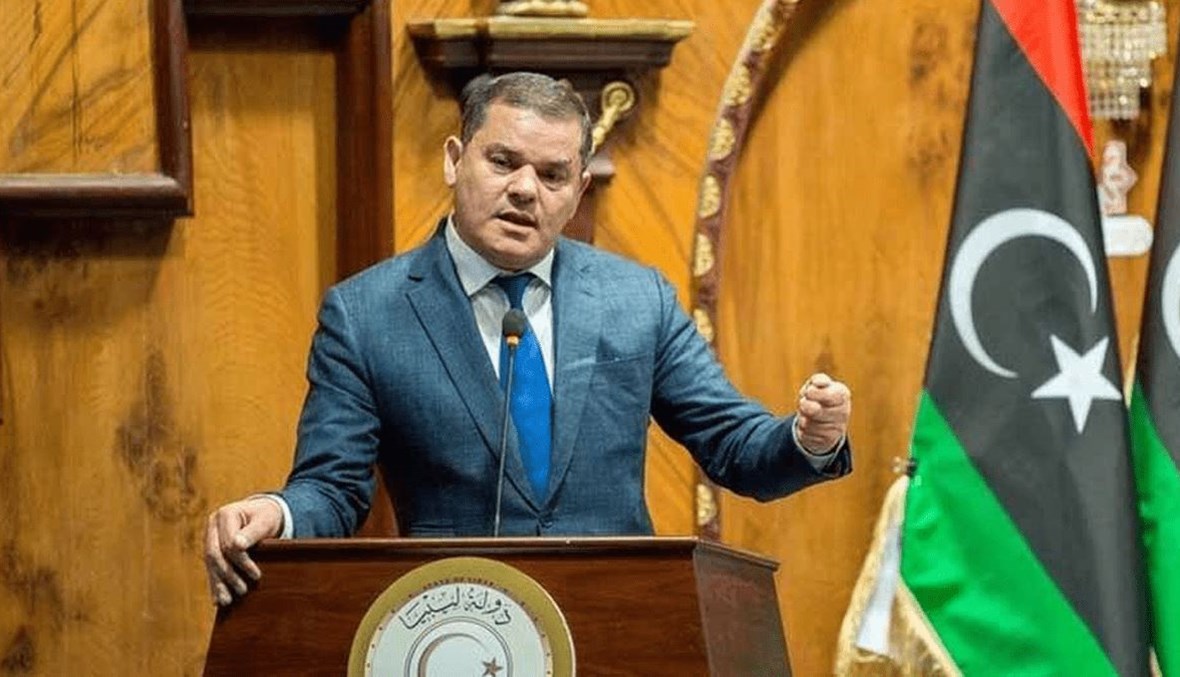 The Libyan government said it spent more than $10 billion from the beginning of this year until the end of last August.

Abdel Salam Nasiyah, head of the committee formed by the Libyan House of Representatives to review the expenses of the Government of National Unity, said that the Libyan government spent 46.56 billion dinars ($10.43 billion) during eight months of this year.

According to the Libyan financial law, the disbursement is made according to the previous budget in the event that the budget is not approved by the legislative authority.

After more than one session, the House of Representatives failed to approve the unified budget proposal after a division that lasted more than six years, which complicates public spending mechanisms and oversight over it.

The fiscal year in Libya begins on the first of January of each year and ends on December 31 of the same year.

In an interview with Al-Araby Al-Jadeed, Nasih explained that the disbursement of public funds is only done through the state’s legislative apparatus.

He explained that the Central Bank transferred an amount of one billion dinars from the currency revenue account collected during previous years to the public revenue account, and the amounts were not sent to the government, describing this procedure as illegal, and he did not disclose in text the volume of these sovereign revenues.

Public spending is divided into five sections within eight months, the first chapter is salaries worth 18.2 billion dinars, and the second chapter is government operational expenditures worth 3.26 billion dinars.

Oil revenues in Libya recorded a significant increase during the first half of this year by about $9.53 billion, compared to $5.25 billion during the same period last year, an increase of 55 percent, according to official data.

About 95% of the state’s public revenues come form oil sector.

Over the past months, the National Oil Corporation has been struggling to increase production rates in record times, to reach 1.5 million barrels per day at the end of this year, as it is expected to achieve oil revenues of $24 billion in 2021.