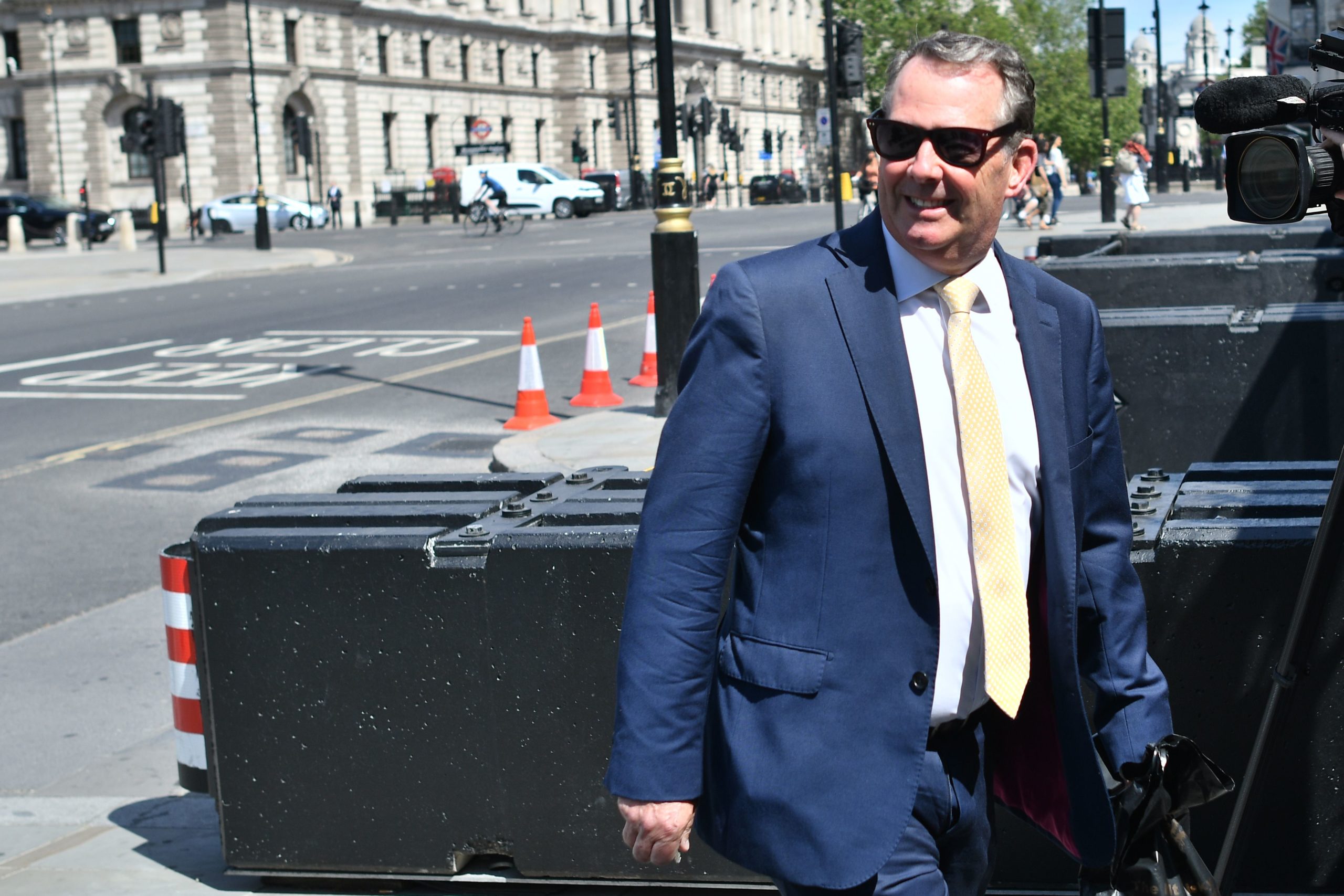 LONDON — The U.K. will nominate former International Trade Secretary Liam Fox to be the next World Trade Organization director general.

The pro-Brexit Conservative MP has promised to “recapture that spirit” of using trade to promote peace and human progress in his bid to replace outgoing Director General Roberto Azevêdo.

A number of senior officials involved in the process confirmed to POLITICO that Fox had clinched the nomination, with Downing Street set to confirm the news later on Wednesday.

In an opinion piece for the Sunday Telegraph at the weekend, Fox complained that trade disputes at the WTO take too long to settle, while there is “too little transparency and oversight, so it is difficult to know who is following the rules.”

He added: “We need to bring new energy to the global trade debate before it is too late. The challenges we were already facing will only be made more difficult by the COVID-19 crisis. We cannot simply close our eyes and hope the problems will go away.”

Observers expect his bid for the job not to get much further, with tRead More – Source
[contf]
[contfnew]