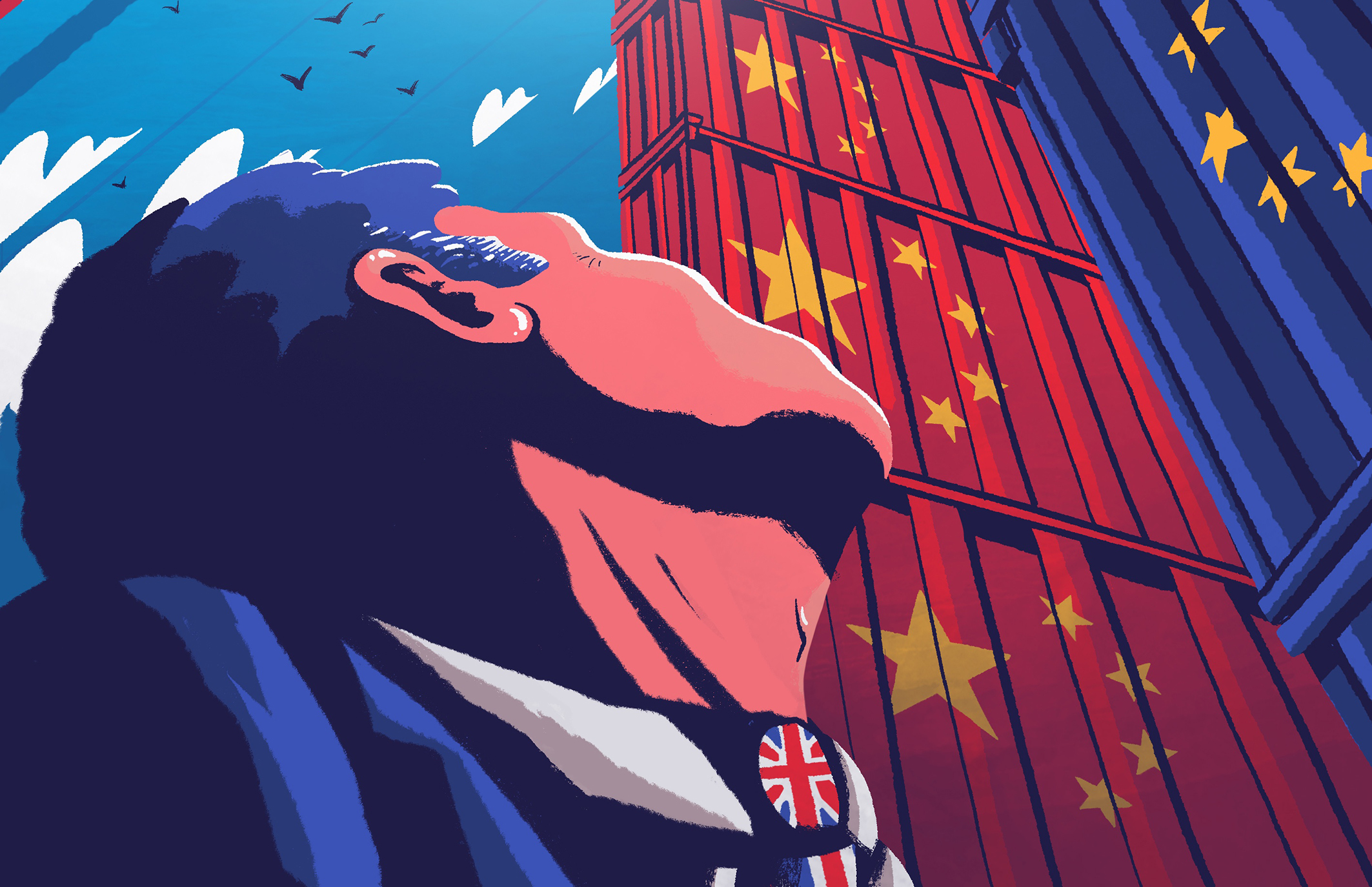 By nominating its former trade secretary to become the next global trade chief, the U.K. wants to make a name for itself at the World Trade Organization. But its a long shot.

Since February, the U.K. has had its own seat in Geneva, where the WTO is based, as its no longer part of the EU.

U.K. Ambassador Julian Braithwaite has not missed any opportunity to make clear that Britain is now free to set its own trade course, and Liam Foxs candidacy to become the next World Trade Organization director general can give that campaign some extra momentum.

“Having a U.K. candidate in the race provides a platform and megaphone to publicly restate the U.K.s position on issues, and helps serve as a coming out party,” said Dmitry Grozoubinski, a former trade negotiator at the WTO and founder of Explaintrade.com.

“This doesnt look like a serious candidacy” — David Henig, director of the European Centre For International Political Economy

Liz Truss, the U.K.s international trade secretary, said that Fox “is somebody who is a big hitter, who has got the political clout to make things happen at the WTO.”

Fox will be hard-pressed to get the top job. Although U.S. Trade Representative Robert Lighthizer has styled him as “one of the favorites,” its hard to imagine the EU would want to reward a Brexiteer by backing him for an international top job.

Fox also has a tarnished pedigree in the U.K., having resigned as defense minister in 2011 in a scandal in which he allowed a close friend access to meetings with sensitive contacts. One senior U.K. government figure conceded the prime minister had just backed Fox as a favor.

“This doesnt look like a serious candidacy,” said David Henig, director of the European Centre For International Political Economy. “It looks like the U.K. wants to give a signal to other WTO members that its there, but there doesnt really seem to be a system set up to make sure he actually gets the job.”

The candidacy might even offend others, Adam S. Posen, president of the Peterson Institute for International Economics, said at an event. The U.K. is not a political heavyweight in Geneva, Posen said, and its nomination of Fox “will rankle some people.”

Critics also point out Foxs lack of successes in his trade job. He had little to do at the Department for International Trade before he was dropped by U.K. Prime Minister Boris Johnson — since he was effectively banned from launching trade negotiations while Britain was still an EU member and only left after Fox himself had left office.

The last-minute long shot illustrates how the U.K. is struggling with its new role in Geneva after Brexit.

At first glance, Britain has big ambitions in the lakeside city. It wants to put climate change and digital trade high on the agenda, while at the same time removing obstacles for its service industry. It also wants to see a root-and-branch shake-up.

“We want to see reform at the WTO,” Truss said, pointing out that the global trade bodys rule book was established in 1995. “The world has moved on since then. I think an updating of the WTO rules and the way the WTO operates is very important.”

The U.K. isnt starting from scratch. “Even before Brexit, the U.K. had perhaps the most active and informed WTO mission of any EU country,” said Grozoubinski. “They are building on a solid foundation in Geneva.”

U.K. Ambassador Braithwaite is well-respected in Geneva for his diplomatic skill set. 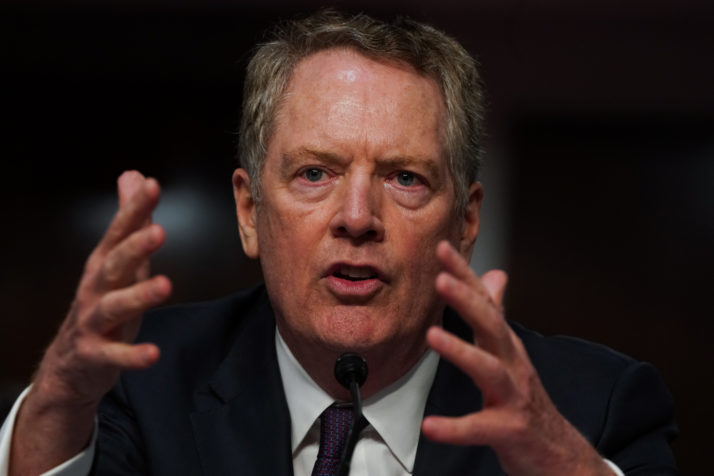 U.S. Trade Representative Robert Lighthizers praise for Fox is unlikely to amount to much in the race to lead the WTO | Pool photo by Anna Moneymaker/Getty Images

Although he had no real trade experience before coming to Geneva in 2015, Braithwaite has rapidly learned the ins and outs of the organization since. As a “brilliant amateur” he knows when something gets too technical and has to rely on his team, which has an excellent reputation, according to people who worked with him.

Nevertheless, Braithwaite must get used to the idea that he cant play with the big guys anymore.

The U.K. is no longer part of the EU, which is among the top trio in Geneva, together with the U.S. and China. Following those three, India, Brazil and Japan are the group with the most political and economic weight. Britain fits in only with a third group of countries such as Mexico, Canada and South Korea.

Given that humbler position, the U.K. will need to seek new strategic partnerships to get things done in Geneva.

As it does in its trade deals, Britain might look to Anglophone or Commonwealth paRead More – Source
[contf]
[contfnew]