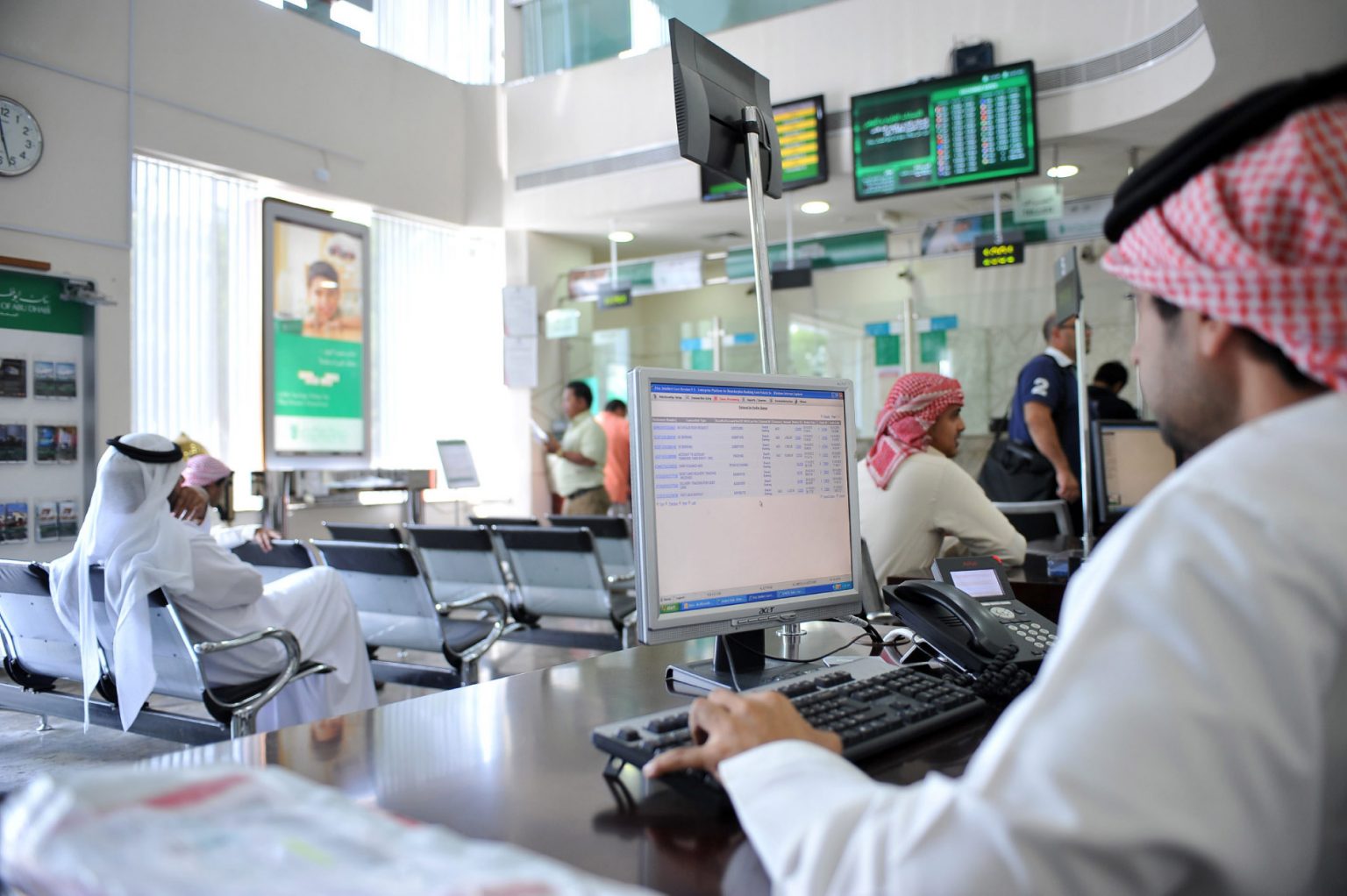 Lending activities in listed banks in the Arab Gulf states grew by 7.1% on an annual basis in the second quarter of this year.

According to the Kuwaiti Kamco Invest company, the growth of lending activities reached $1.68 trillion.

The company indicated, in a report, that the strong growth of loan books amounted to 4.6% compared to the first quarter of the year.

The report stressed that the Gulf markets witnessed continuous and broad-based growth.

The net value of loans, according to the report, grew by 4.8% compared to the first quarter of the year, reaching $1.6 trillion, while customer deposits in the Gulf countries grew by 4.6%, reaching $2 trillion.

Saudi banks achieved the highest growth rate at a successive pace in customer deposits, while deposits in Qatari banks declined marginally by 0.1%.

The loan-to-deposit ratio for the banking sector improved marginally on a quarterly basis by 20 basis points to reach 80.4%, the highest ratio witnessed by that rate over the past five quarters, but it is still lower than pre-pandemic levels.

The total assets of the Gulf banking sector during the second quarter of the year reached a new record level of $2.64 trillion, with a growth of 6.7% year on year.

Net profits of Gulf banks rose stable at $8.3 billion during the quarter, a growth of 82.8% year-on-year, and an increase of 0.3% compared to the previous quarter.

Saudi banks recorded the highest quarterly growth rate in net loans during the second quarter. They recorded a growth of 13.1%, followed by Bahraini and Kuwaiti banks, which recorded growth rates of 3.4% and 2.8%, respectively.

In another context, the value of investors from the Gulf countries traded on the Bahrain Bourse amounted to $212 million during 2020, according to a statement by the Bourse.

The Bahrain Bourse also said that the total transactions of investors last year amounted to $1.127 billion, of which $843 million were for Bahraini citizens.

While the total investments of Gulf nationals in the Bahrain Bourse amounted to $212 million, and $71 million for multiple nationalities.