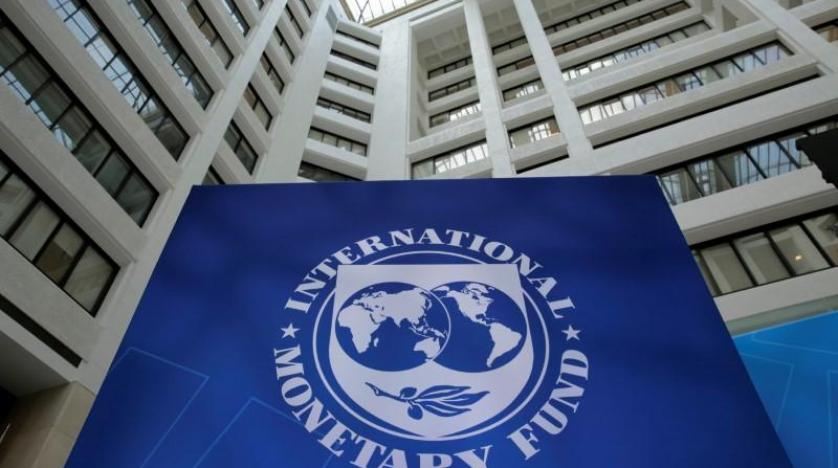 Lebanon expects to receive $1.1 billion from the International Monetary Fund (IMF) next Friday.

The Lebanese Ministry of Finance said that the amount that the IMF will send comes from the special drawing rights, which the Fund announced last month.

The money comes at a time when the country desperately needs it, as Lebanon is grappling with one of the deepest recessions in modern history, in addition to a deep financial crisis that has pushed three-quarters of the Lebanese people into poverty, and the central bank’s reserves are almost exhausted.

It is noteworthy that the Lebanese Ministry of Finance has asked IMF to transfer the special drawing rights available to Lebanon, especially those belonging to the year 2009.

For his part, Lebanese President Michel Aoun said on Twitter that he hopes that the ministerial statement of the new government will include the completion of negotiations with IMF.

He added, “We are facing great difficulties, and we will work to overcome and devise possible solutions.”

The Lebanese Minister of Information quoted President Aoun as saying that Lebanon needs the assistance of IMF, the World Bank and donor countries.

Aoun’s statement comes as the new government, which was formed on Friday, meets for the first time in the presidential palace.

The depletion of foreign currency in Lebanon has exacerbated the shortage of basic commodities such as fuel and medicine over the past two months.

After a year of political deadlock, Lebanon’s leaders finally agreed on a new government on Friday, paving the way for a resumption of talks with the IMF.

In a related context, the United Nations Economic and Social Commission for Western Asia (ESCWA) said that the Arab countries’ share of the special drawing rights from the international currency is $37.3 billion.

ESCWA also clarified that this amount for Arab countries comes from the total amount of $650 billion  allocated by IMF to member countries.

The historical amount also came from the international currency, within the framework of helping countries fight the Corona pandemic.